Ancient Mars May Have Been Less Wet Than We Thought 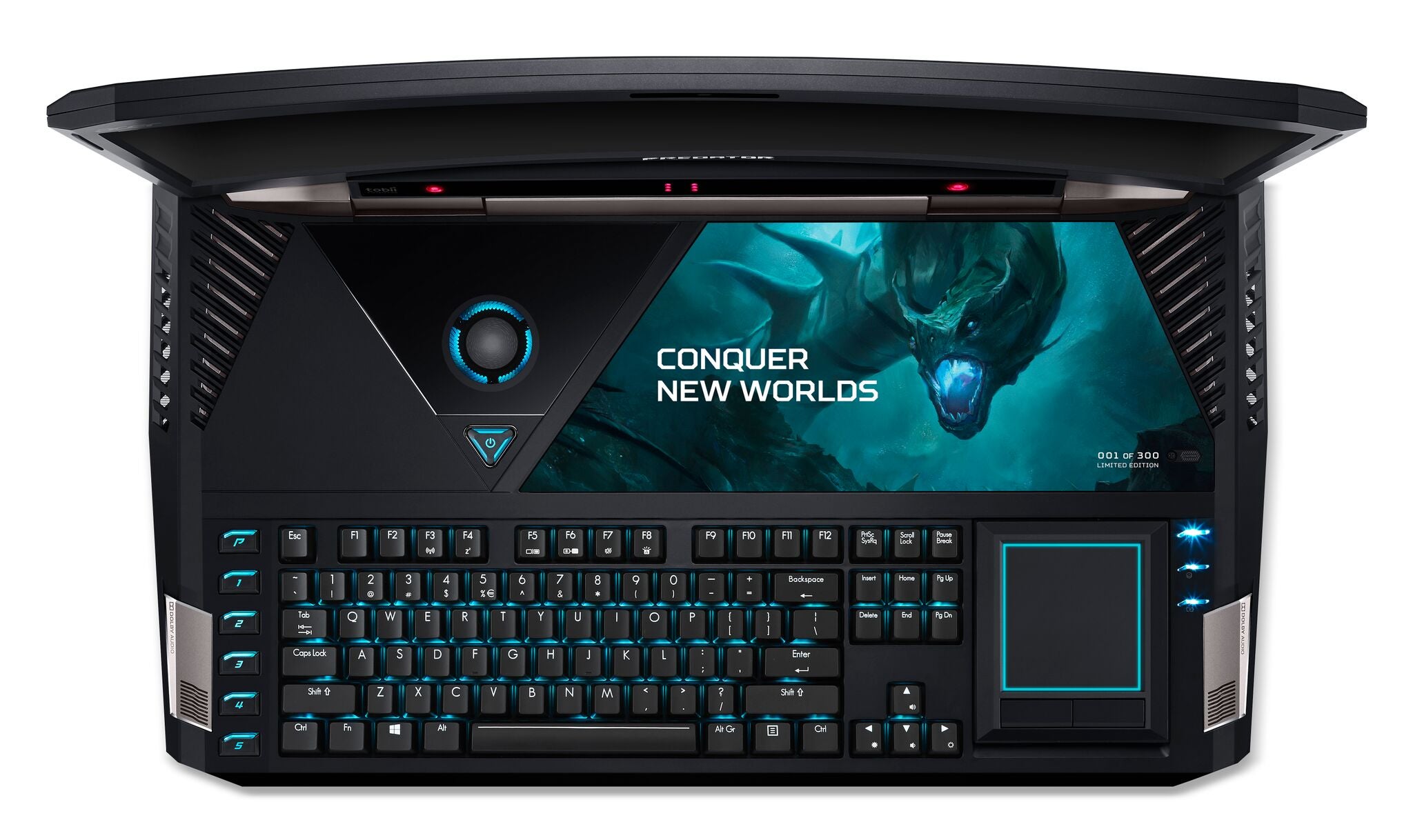 Look, we’ve been a little amped about Acer’s absurd curved display laptop, the Predator 21-X. It’s absolutely huge, but it’s also a laptop with a 21-inch curved display and goddammit that is as cool as it is stupid. It is also, we’ve just learned, going to be very very expensive.

Though none of those laptops would have guts like the Predator 21-X. Besides the curved 12-inch display, it also includes a mechanical keyboard, an overclockable Intel Kaby Lake i7-7820HK processor like you’d find in a desktop, 64 GB of RAM like you’d find in no computer but hardcore vanity project battlestations, two Nvidia 1080 video cards in a SLI configuration and Tobii eye tracking, so people can watch what your eyes do while you play DOTA 2.

And because it starts out at $US9000 ($12,454) that means you’re going to need to pay even more for storage besides one SSD drive and one 7200rpm hard drive. The Predator X-21 can be configured with up to 4 SSDs in a RAID 0 configuration. That means programs would load almost instantaneously.

But, you know, you still have to pay $12,500 for this behemoth. Building a less portable version yourself, with similar (absurd) specs, would cost closer to $7000 or $8000. So either way, save all of your money. You’ll need it if you ever want to be this ridiculous. 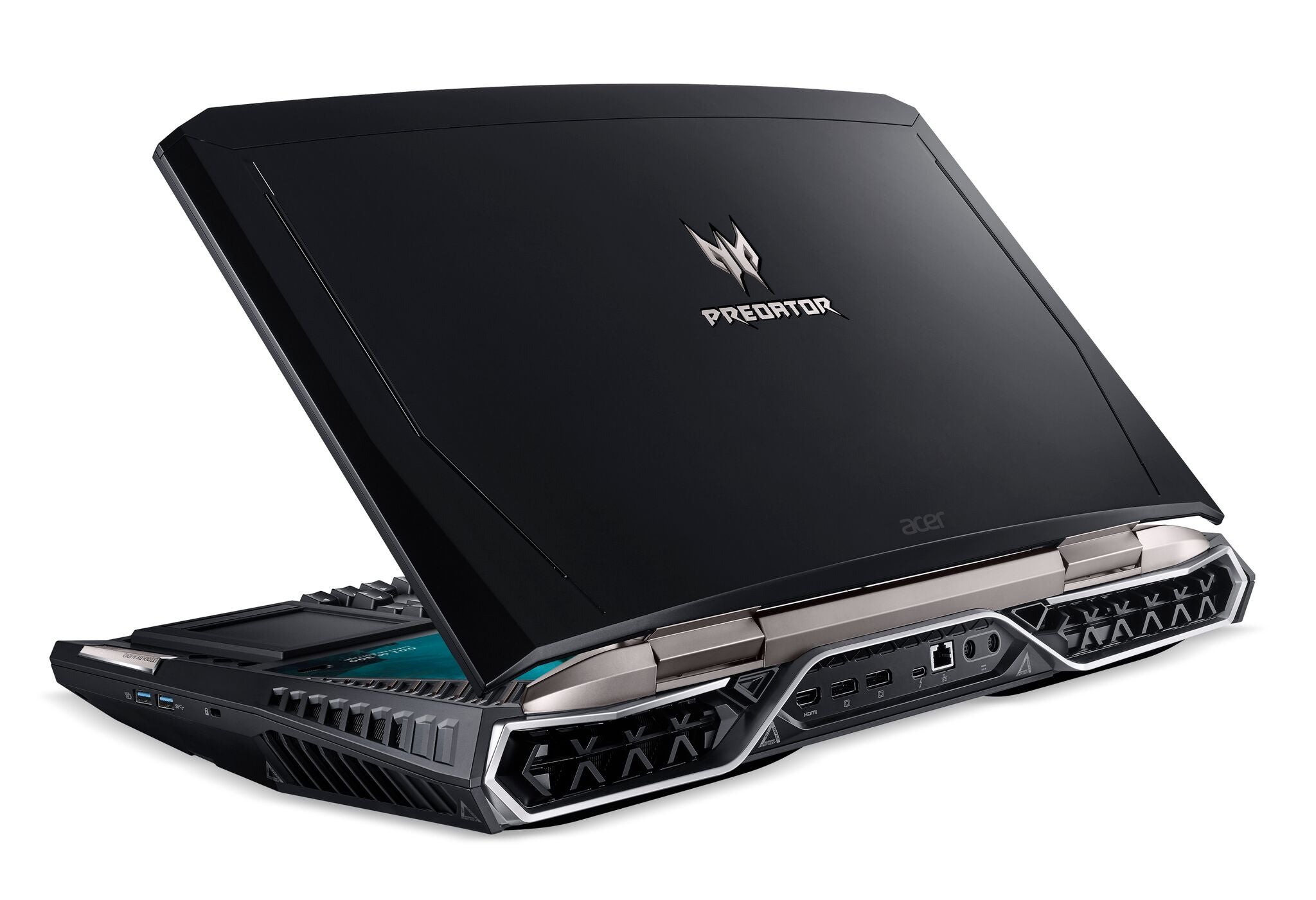