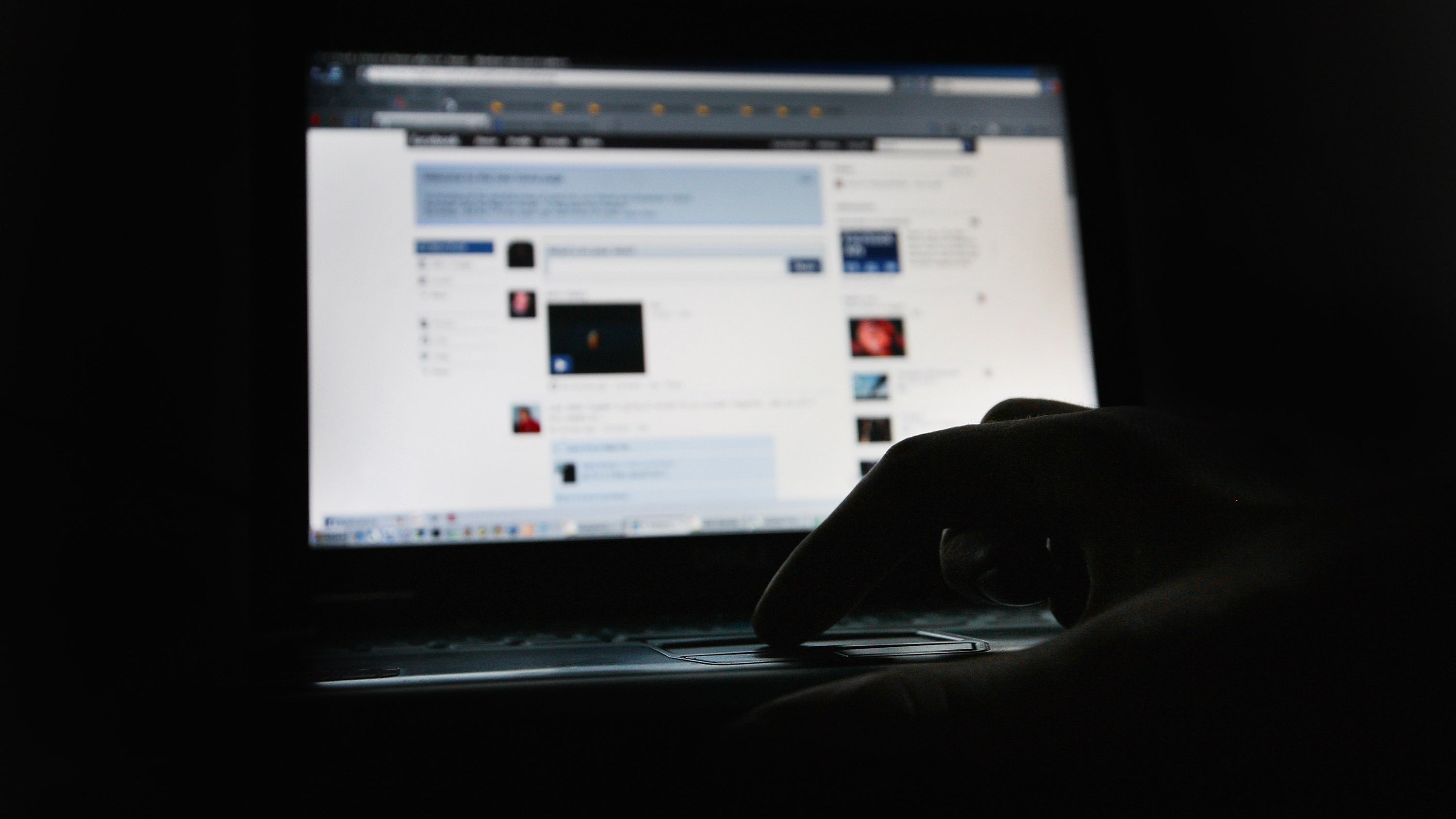 We shouldn't have to tell you this: Don't use Facebook to frame your ex-lover for a crime. A woman in Southern California learned this lesson the hard way after she created a phony Facebook profile of her ex-boyfriend to frame him for stalking, kidnapping and beating her.

Stephani Renae Lawson of Orange County, California, 25, pleaded guilty to two felonies — one count of false imprisonment and one count of perjury. She was sentenced to one year in prison.

Lawson had been living with her boyfriend (at his grandparent's house) for 10 months prior to the whole ordeal. She was eventually kicked out for beating up her boyfriend, according to the Orange County Register. That's when the real trouble started.

Shortly after being booted from the home, Lawson created a fake account depicting her ex, and started sending herself aggressive messages. Then, over the course of a four month period, she repeatedly reported him to the police and had him charged with multiple felonies.

She didn't stop there. Lawson continued to send herself threats for months. When the district attorney's office conducted a follow-up investigation, they discovered the messages had come from Lawson's IP address — meaning she was sending the messages to herself.