Why Are We So Damn Nostalgic These Days? 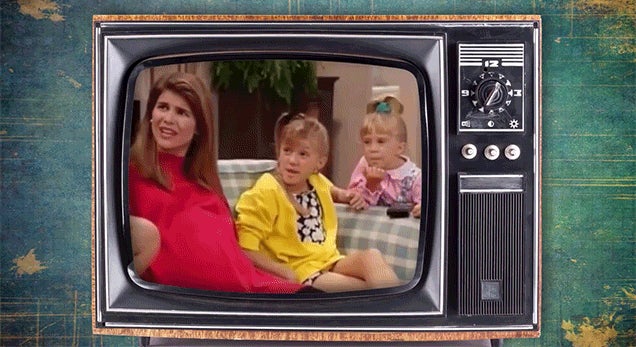 It's not the fault of Hollywood or Netflix or even the internet. Or, well, it's not all their fault. We're to blame for encouraging all these nostalgic re-releases and poorly re-hashed versions of things from our childhood, too. 8-Bit Philosophy delves into our need for nostalgia and cites philosopher Svetlana Boyn, who has said that nostalgia has historically coincided with revolution.

During the French Revolution, people were nostalgic for Ancient Rome. During the Industrial Revolution, the stories of King Arthur became really popular. The idea is that during a time of tumultuous change, we like to cling to an unchanging past. And now during our digital revolution where everything (too much) is available to us (too easily), we've been looking back to the past for comfort.

What's more interesting though is that 8-Bit Philosophy cleverly argues (with the help of another philosopher, Walter Benjamin) that being nostalgic doesn't mean we're stuck in the past, because we take what's old and reformat it to make sense for right now. So though there are so many film sequels and too many rebooted movies these days, they're not exactly trying to tell the same story. Planet of the Apes is no longer about the dangers of nuclear war, but the dangers of technology. Star Trek isn't about cosmopolitism, but space terrorism. You get the idea. Even though we're recycling nostalgia a little too frequently, we're using it to try and make sense of our new world.