What Is Jones The Cat Thinking In These Incredible Aliens Promo Photos? 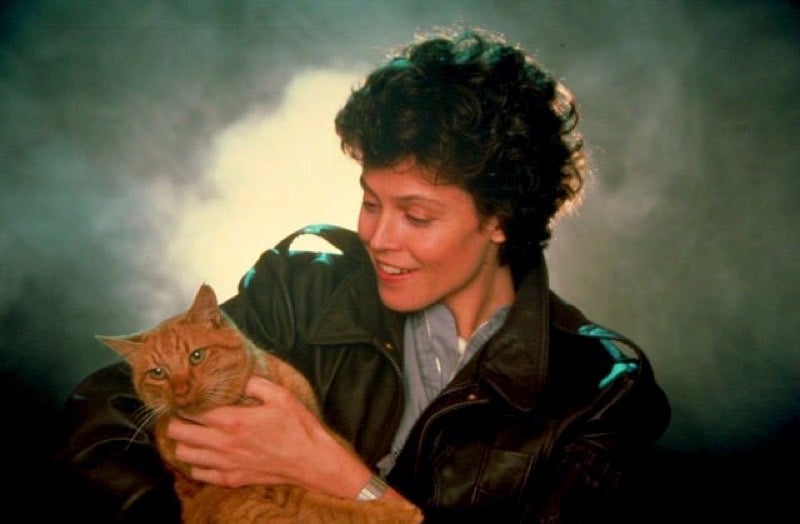 Lost in History, whose Twitter is the definition of "amazing internet rabbit hole", recently posted this incredible series of images from a promotional photo shoot for 1986's Aliens. The subjects, of course, are a pair of kick-arse survivors named Ripley and Jones.

Sigourney Weaver looks great in every photo — even the ones where she's smiling bigger than Ripley ever, ever does in any Alien movie whatsoever. It's kitty costar Jones, AKA "you little shithead", who's bringing the drama to every shot.

He starts off strong. That piercing glare! That is a commanding look that says "Step back, ya drooling monster!" and also "I heard you open that can." 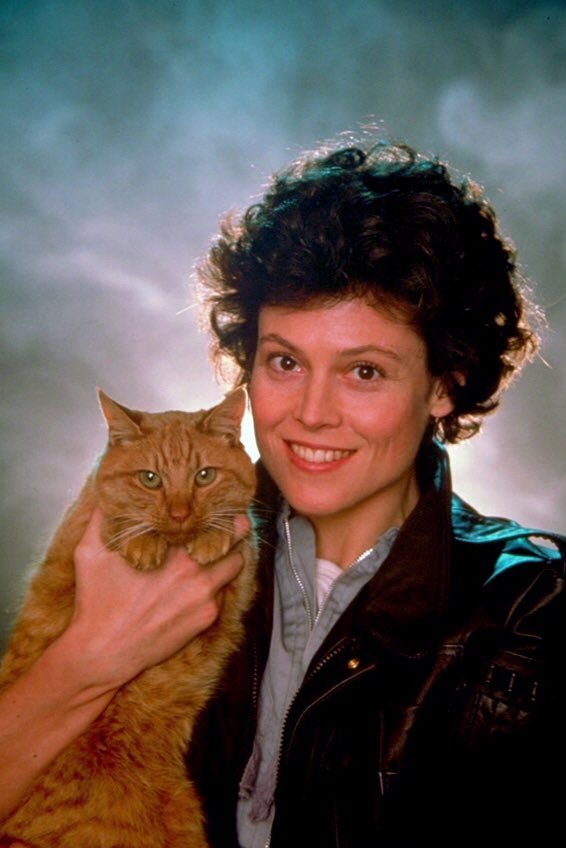 Then, his attention starts to wander. What's that on the floor... over there? 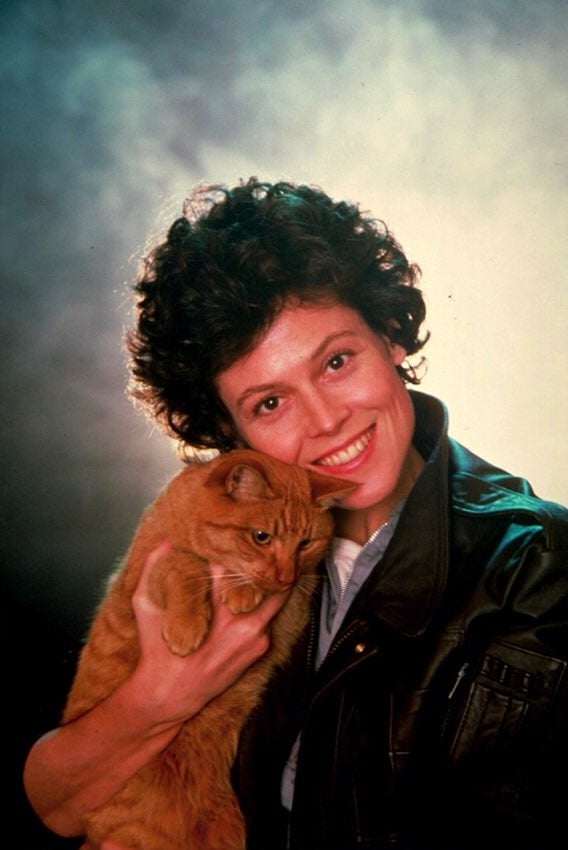 Here, he's in an advanced state of Over It. Gonna guess the photo shoot ended shortly after this one, by feline decree. 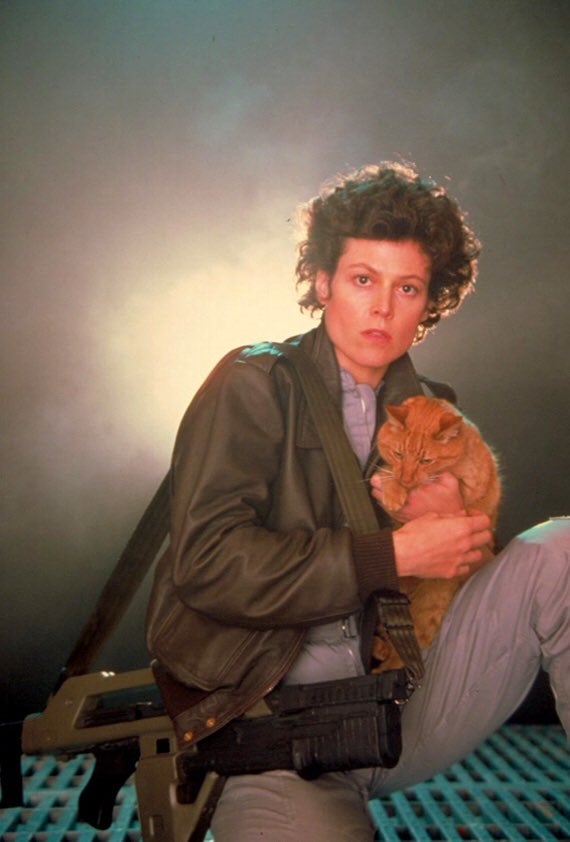 Best science fiction spaceship cat ever. Hope he was well-paid in cheeseburgers.