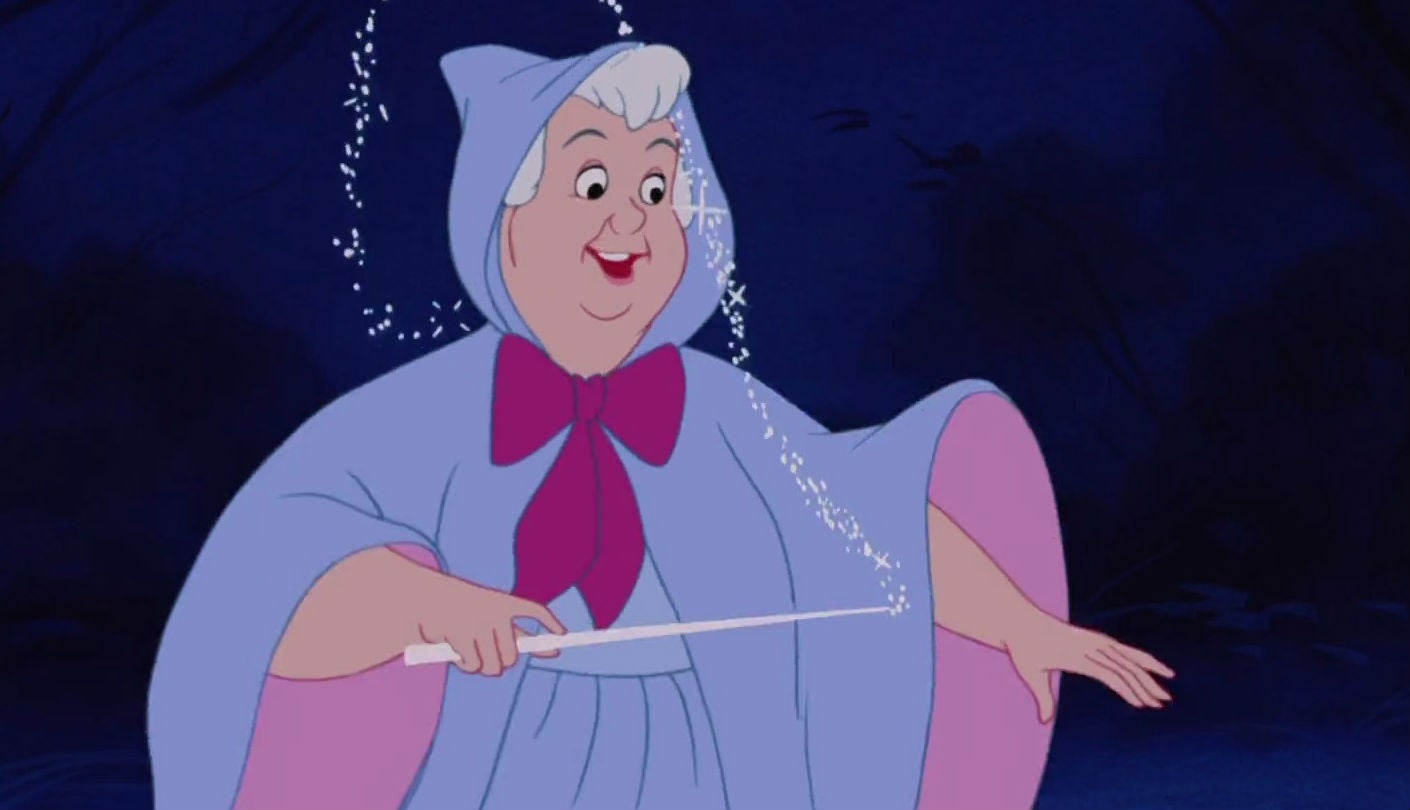 The Golden Globes may have been the biggest news in Hollywood today, but second was the release of the Black List. It's an annual list where Hollywood tastemakers vote on the best unproduced screenplays floating around town. And this year, as expected, there's a good amount of science fiction.

One of the scripts on the 2016 Black List is called Fairy Godmother, and it's exactly what you think. Image: Disney

The scripts on the list, and their writers' names, may not be familiar now, but Black List movies often become big studio films. So take a glimpse and file these away. They could just become the best science fiction movies of the rest of the decade.

Here are the titles, writers and official descriptions of the science fiction films on the 2016 Black List.

The cosmic love story of Carl Sagan and Ann Druyan.

IN THE BLINK OF AN EYE by Colby Day

Explores the entire history of the universe and our species through three interwoven storylines that question the very nature of life, love, mortality, where we've been, and where we're going; the past, present, and future of the human race.

An exploration of relationships as a man witnesses different types of love across the ages.

When sought after Fairy Godmother Faye is hired by a mind-bogglingly gorgeous teenage client, Kenzie, to find her true love with the hottest prince in the land, Faye finds herself facing an unfamiliar challenge when the prince starts falling for her instead.

A bank teller stuck in his routine discovers he's a background character in a realistic, open world action-adventure video game and he is the only one capable of saving the city.

The apocalypse proves a blessing in disguise for one lucky recluse — until a second survivor arrives with the threat of companionship.

After an alien invasion takes over the minds of humankind, one survivor known as "Man" must make peace with the alien force to fight a greater evil.

A teenage girl is raised underground by a robot "Mother" — designed to repopulate the earth's surface following an extinction-level event. But their unique bond is threatened when an inexplicable stranger arrives with alarming news.

To read about the other films on the list, as well as find out producers and studios behind these scripts, check out the full list.

George Dvorsky 27 Feb 2020 3:50 AM
Astronomers from the Catalina Sky Survey say they have detected a rare mini-moon around Earth. Sadly, we shouldn’t get too attached to our new natural satellite, as the rock—if that’s indeed what it is—will only hang around for a few months.