We Might Know Every Superhero That's Showing Up In Avengers: Infinity War 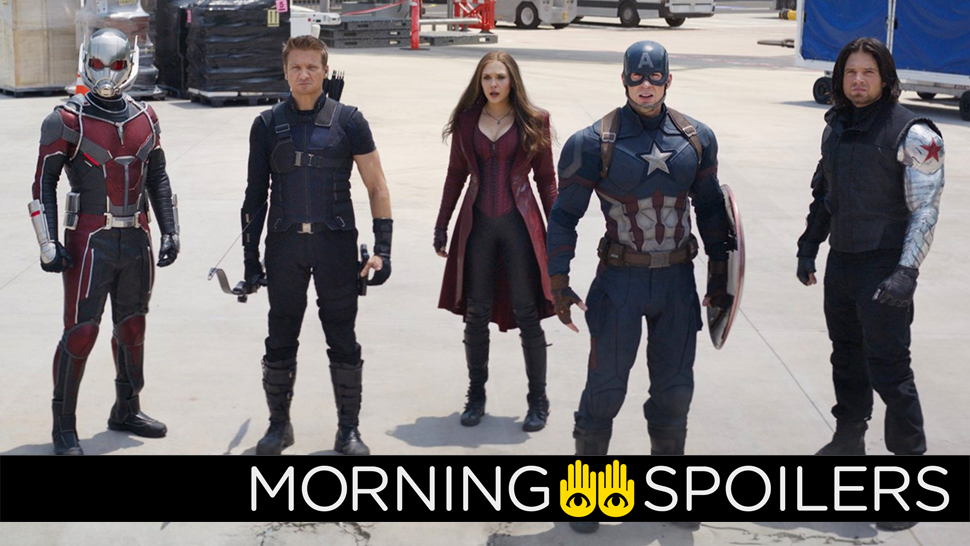 The Tales from the Crypt reboot may be doomed. Teddy Sears teases a potential return on The Flash. Kara might be getting a visit from her old boss in the near future on Supergirl. There are tons of new pictures from Alien: Covenant, and a new cast member is confirmed. Plus, what's to come on Grimm and Sleepy Hollow. Spoilers Now!

A new casting call for the movie's extras also includes an extensive list of the heroes for the moving, adding a few more expected characters. Here's the long, long list:

While it's unsurprising that the Guardians, Doctor Strange, Black Panther, and Captain Marvel are along for the ride — although the Guardians seem to be missing their new member Mantis — most interesting to note is the absence of Spider-Man in the proceedings. Could he be being saved for the follow-up film? Is this a complete list? We'll have to wait and see. [Screen Rant]

Lt. Connix — a minor role in The Force Awakens played by Carrie Fisher's daughter, Billie Lourd — will have a slightly larger role in the next movie, according to Lourd herself. [StarWarsNews.Net]

In an interview for Why Him?, James Franco basically confirmed that he's been cast in the film.

Speaking of which, Entertainment Weekly also has a picture of Katherine Waterson as Daniels. 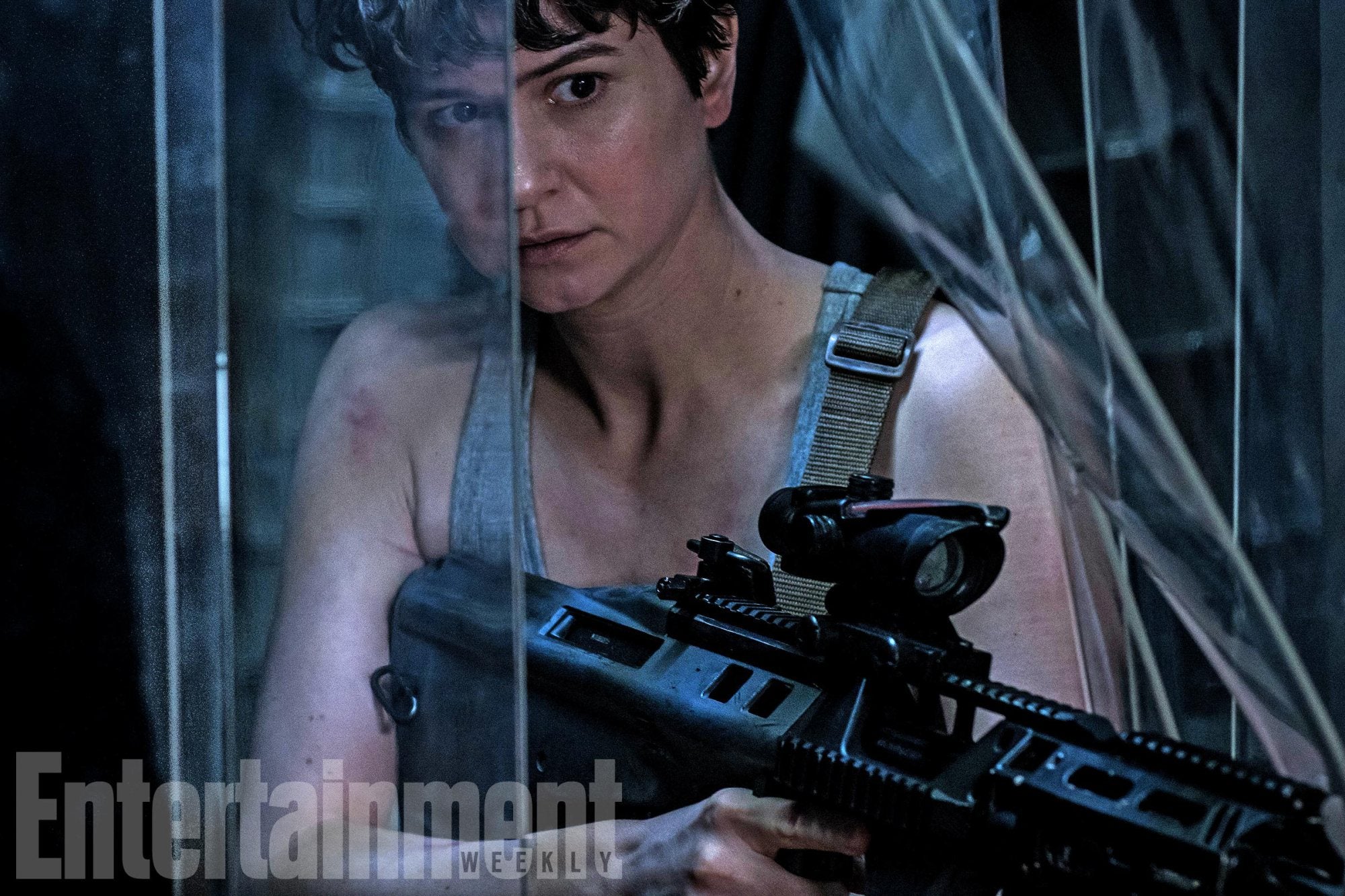 Yes, I'm involved a bit. It's all being talked about at the moment. We'll see, we'll see. I've got quite a lot on! But I'm attached to it, as an exec, and there is a screenplay. And you know what movies are like.

Excellent news: TV Line reports that while Calista Flockhart is not currently scheduled to return to the show during season two as Cat Grant, there are rumours she could appear a multi-episode stint in the spring.

Bloody-Disgusting reports the series may have already been canceled before it even gets off the ground, citing claims that budget issues have caused the project to cease development — however, nothing has been confirmed quite yet.

Teddy Sears says we haven't seen the last of Zoom — or, specifically, his latest incarnation, the Black Flash:

Zoom has been transformed into Black Flash, who has quite a place in the mythology of The Flash. He's like the grim reaper for speedsters. Andrew Kreisberg, the head writer and EP, has talked about their interest in having a Black Flash return at some point in the series.

Den of Geek spoke to showrunner Steven Moffat and star Peter Capaldi about the Christmas special:

How ingrained to you, when you come to write Doctor Who, is the reachability of it for a younger audience? That you give them something they can copy, and play?

SM: Very much. I always say you have to be able to draw the monster. We talk a lot about what's the playground game? That doesn't mean we take it simply. Doctor Whostories can be complicated, and can be emotional. But it means you have to keep in mind the slightly different, more intense, more emotional way that kids watch television. At its heart, it is a children's programme. One that adults absolutely love. But that's who it belongs to. There isn't a Holby City lunchbox, or if there is, they have probably not sold very many! It's their show, and I feel very strongly about that. But that doesn't mean it's dumb. Children's television has to be challenging. You have to stay ahead of these things. Kids, let's be clear, are smarter than us.

PC: It's also very clear when you're acting that that's the challenge of it. You have to be able to entertain six year olds and 80-year olds, and everything in between. That's quite tricky, because sometimes there's a conflict. If you're aiming for a truthfulness about something, that may be a consequence of your mature experience as an actor, you may come across something that's broadly comic, or too sentimental or whatever. But then you realise, no, this programme is for children, as well as for adults. This moment is one they will reach more quickly, and it's more accessible to them. So do it: be funny, be silly, be sad, juggle all of those things. That's the challenge of it.

Here's a synopsis for episode two of the upcoming season, "Trust Me Knot."

Hank and Wu find a solution to stop Renard while Nick is still on the run. Adalind receives a phone call that throws her into the middle of everything. Back at the spice shop, Monroe and Rosalee's adventure in babysitting takes an interesting turn when Diana (guest star Hannah R. Loyd) demonstrates her power. Meanwhile, Eve and Trubel (Jacqueline Tobani) work to solve the mystery of the cloth found while healing the sick.

Likewise, here's the synopsis for the second episode of the upcoming fourth season, "In Plain Sight."

After a big discovery, Crane and Jenny struggle with breaking some difficult news to Diana. Meanwhile, the team learns that there may be witchcraft involved in a new case. Can Crane find a way to tell Diana what he knows? 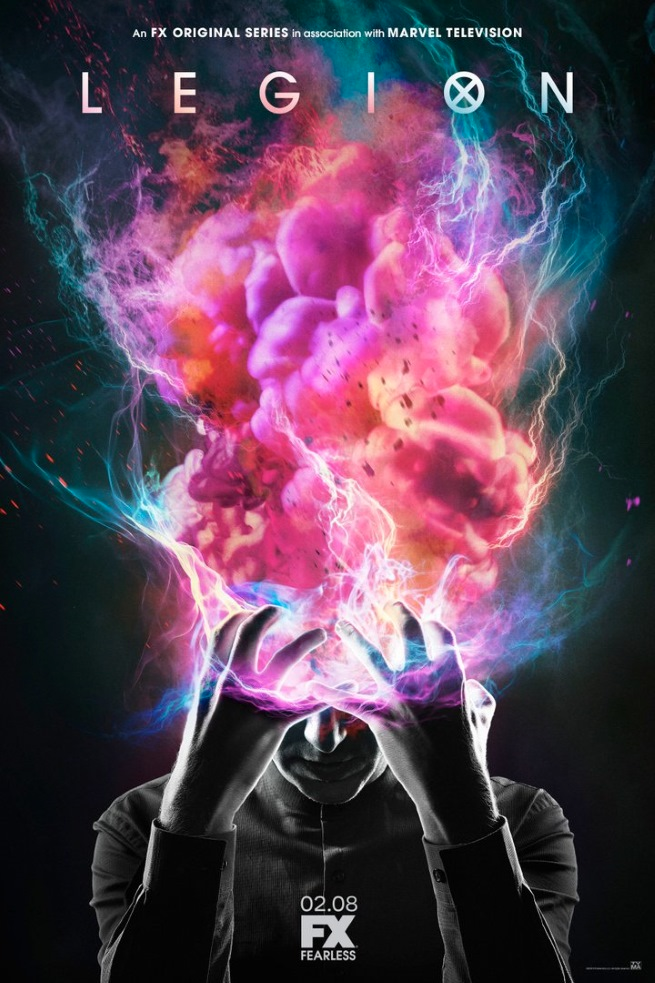