We Finally Know The Immense Weight Of Humanity's Footprint 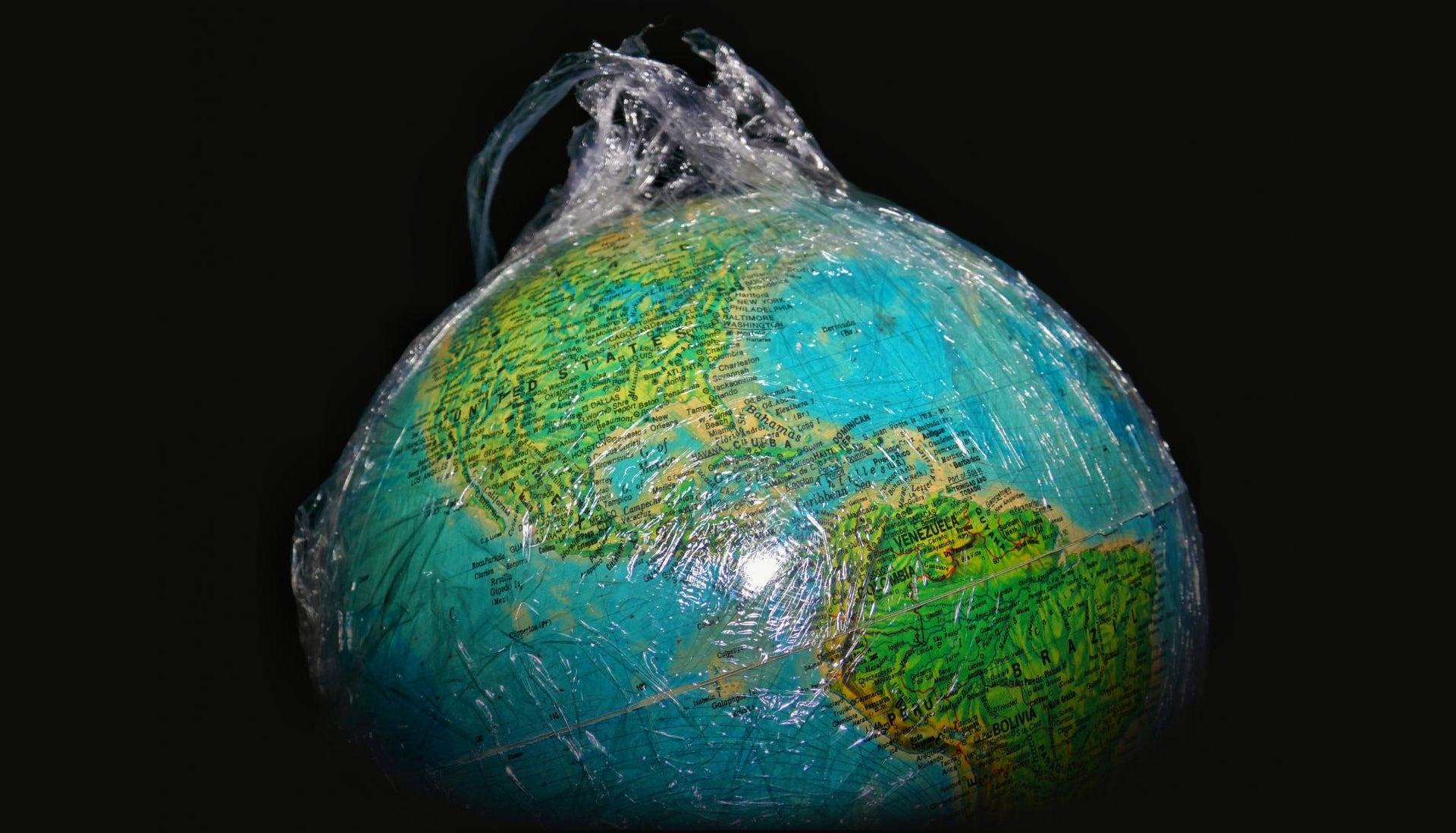 It should be obvious to everyone at this point that humans are having an enormous impact on the planet. But how much, exactly, does our collective footprint weigh? It may sound odd, but a new scientific paper is offering an answer to that very question: A staggering 30 trillion tonnes.

A study published in The Anthropocene Review has taken a first stab at estimating the weight of Earth's "technosphere" — basically, all of the structures people have built, modified or messed with in order to live here. As defined in the journal's paper, the technosphere includes everything from factories to smartphones to the land we've farmed. Oh, and also the planet-wide mountain of garbage we've created.

The mass of technosphere was estimated very roughly by compiling information on the area, thickness and density of cities, roads, croplands and other human-modified landscapes. It can now be offered into consideration as evidence that humans are pushing the planet into a new geologic epoch, the so-called "Anthropocene". In fact, that seems to have been the point of the study, whose authors include Jan Zalasiewicz, the chair of the Anthropocene Working Group, a committee tasked with determining whether the epoch of man and machine is upon us. 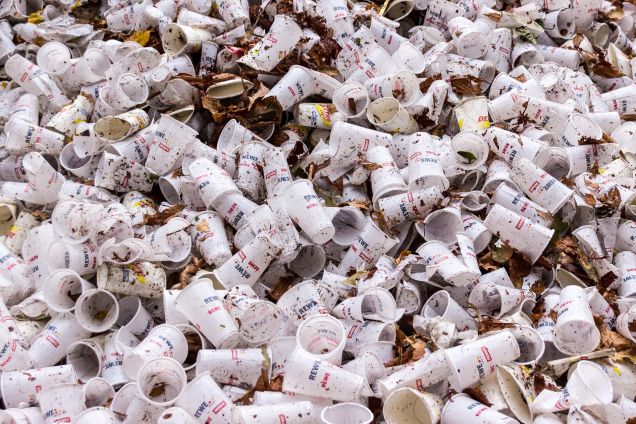 As Zalasiewicz explained to Gizmodo earlier this year, in order for geologists to be convinced we've entered the Anthropocene, they need firm evidence that humanity's footprint will last through the ages, whether or not we do. And as every geologist knows, one of the most important pieces of evidence for a planetary shift is the fossil record.

Based on the sheer size of the technosphere — 30 trillion tonnes equates to roughly 50kg of human-made crap per square metre — and that fact that many artificial structures don't decompose, we now have a new yardstick for understanding just how profoundly different the fossil record of modernity will look compared to the past.

Whereas the Cambrian explosion featured a rapid burst of new life forms, rock layers comprising the Anthropocene may show a comparable upsurge in so-called "techno-fossils", from plastic bags to catalytic converters. In fact, the authors write, if techno-fossils were classified the same way normal fossils are — based on their shape, form and texture — there are probably a billion or more types, vastly outnumbering the number of species alive today.

"There is more to the technosphere than just its mass,"study co-author Colin Waters said in a statement. "It has enabled the production of an enormous array of material objects... Many of these, if entombed in strata, can be preserved into the distant geological future."

Zalasiewicz reckons we're still a few years out from formally adopting the Anthropocene as a unit of geologic time. And there's always a chance the scientific powers that be could choose to reject the term. But however the academic debate shakes out, the inescapable truth is that, for better or worse, humans have fundamentally altered the Earth like no species before.