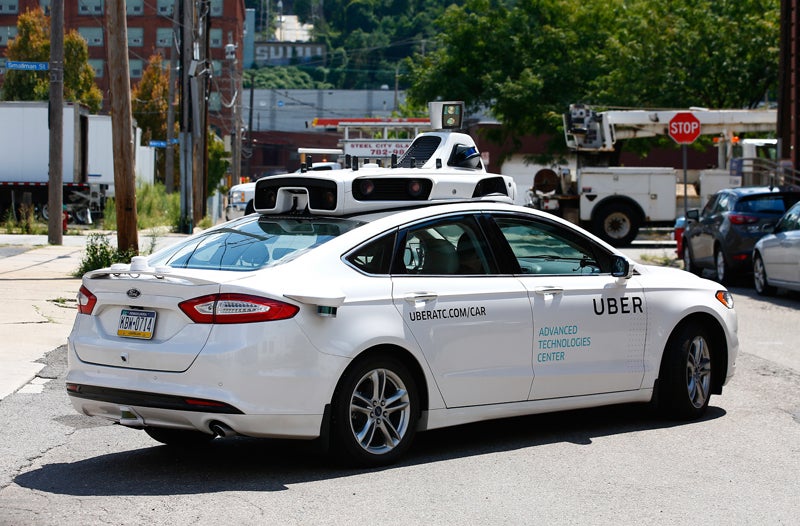 Last week, California's Department of Motor Vehicles told Uber it "must cease" operating its fleet of semi-autonomous cars in San Francisco, threatening unspecified consequences if it failed to do so. Uber continued the pilot program in defiance of the warning, but today the state finally made good on its threat.

Wednesday evening, the Californian DMV revoked the registrations of Uber's 16 self-driving cabs, saying in a statement they were "improperly issued" to test vehicles not marked as such. Shortly afterward, Uber confirmed that it was suspending its program.

"We have stopped our self-driving pilot in California as the DMV has revoked the registrations for our self-driving cars," an Uber spokesperson told Buzzfeed. "We're now looking at where we can redeploy these cars but remain 100 per cent committed to California and will be redoubling our efforts to develop workable statewide rules."

Since Uber launched the self-driving cab service in San Francisco last week, the state has insisted the company needs an autonomous vehicle permit, which it does not have. Uber, on the other hand, has claimed those rules don't apply to the cars in the pilot program, which cannot be driven without a human monitor.