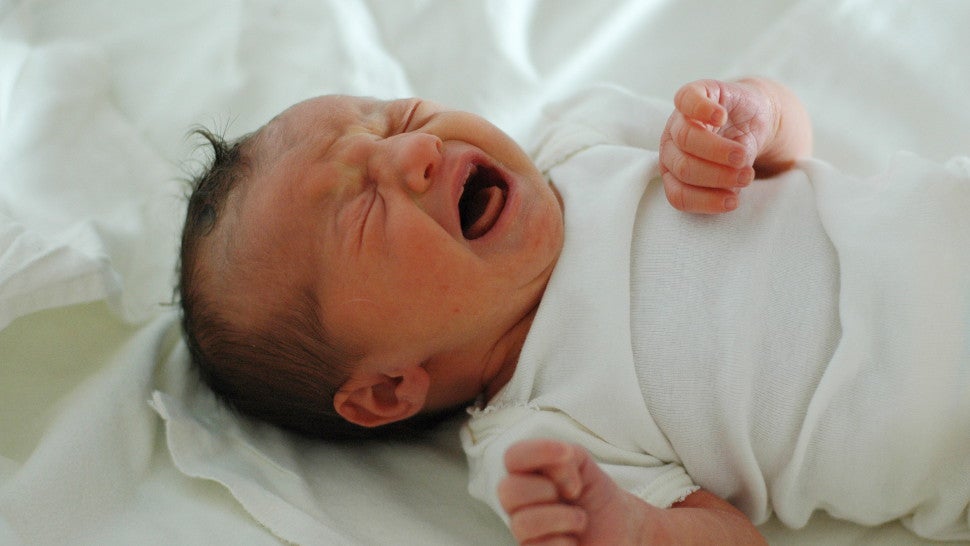 Some parents, wary of antibiotics, often cut their child's ear infection treatments short. A new study finds that standard-duration treatments, some of which last as long as 10 days, result in better outcomes and — contrary to popular belief — do not increase a child's level of antibiotic resistance.

A new study published in the New England Journal of Medicine shows that it's important to stick to longer antibiotic regimens when treating infants with ear infections. In a trial involving hundreds of young children, researchers found that shorter treatments with antibiotics result in worse outcomes — and without reducing the risk of antibiotic resistance or introducing other health complications.

Ear infections, known clinically as "acute otitis media," are bacterial infections of the middle ear which causes it to become painfully inflamed. Three out of four children will experience an ear infection during their first year of life, much to the chagrin of their worried parents. Understandably, it's the most common reason for prescribing antibiotics to infants.

But as the world is becoming painfully aware, antibiotic resistance is on the rise. Given concerns about the overuse of antibiotics, researchers from the University of Pittsburgh conducted a trial to see if shorter-duration antibiotic treatments for ear infections would be equally effective.

For the trial, 520 children between the ages of six and 23 months with ear infections were randomly assigned to either a standard ten-day regimen of the antibiotic amoxicillin-clavulanate or a shortened five-day treatment followed by five days of placebo. Results showed that treatment failure was more than twice as high for children on the five-day regimen, with 34 per cent in the five-day group retaining ear infections compared to 10 per cent in the ten-day group.

Above: A video summary of the findings.

Symptoms also appeared to worsen among the infants who received the five-day treatment, as indicated by tugging of the ears, crying, irritability, difficulty sleeping, diminished appetite, and fever. Subsequent tests for the presence of antibiotic-resistant bacteria yielded no difference in either group. What's more, shorter treatments didn't decrease the risk of other health complications, such as diarrhoea or diaper rash. Importantly, the researchers said their findings don't necessarily apply to children older than 23 months.

"The results of this study clearly show that for treating ear infections in children between 9 and 23 months of age, a 5-day course of antibiotic offers no benefit in terms of adverse events or antibiotic resistance," noted lead study author Alejandro Hoberman in a statement. "Though we should be rightly concerned about the emergence of resistance overall for this condition, the benefits of the 10-day regimen greatly outweigh the risks."

These findings should motivate parents to stick to longer, full-length treatments, and to avoid withholding antibiotics (even if the infant appears to be getting better).