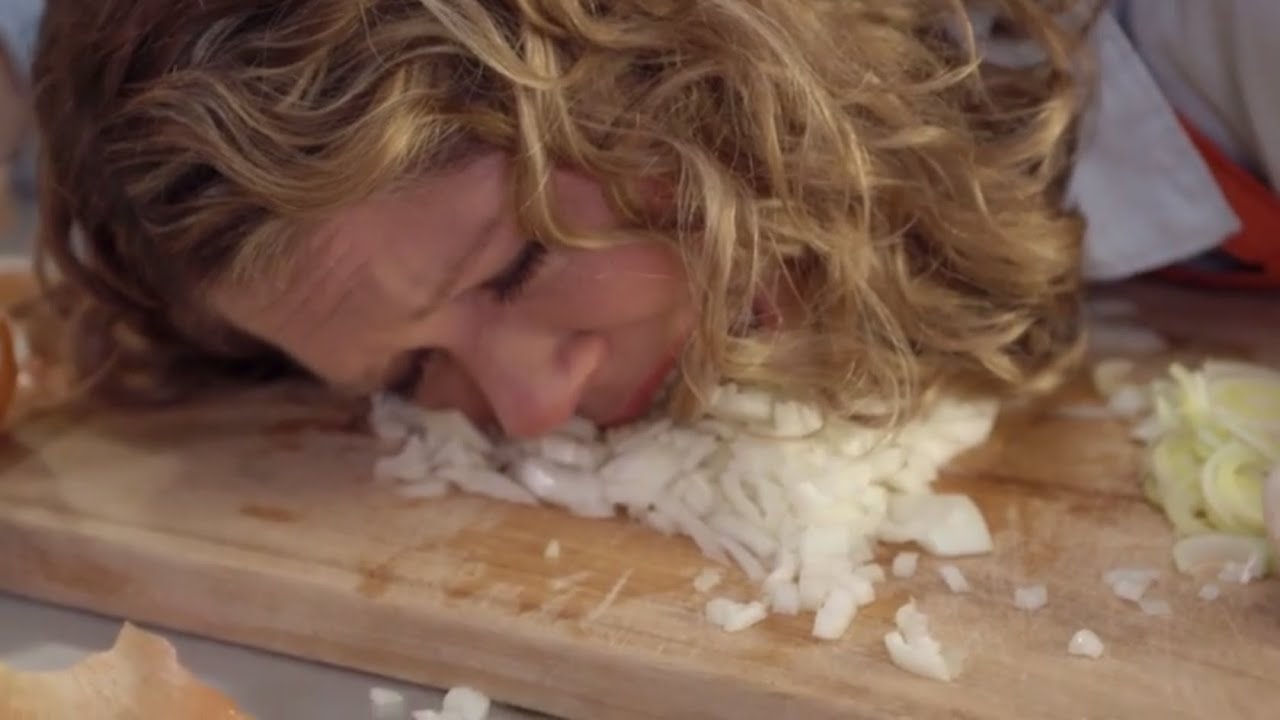 Video: Meet Kate and Kate. They’re the stars of a Aussie YouTube comedy series about cooking, and despite the fact that might sound boring, it’s actually one of the funniest things I’ve ever watched. The Katering Show’s take on the Thermomix is excellent, and will brighten your afternoon.

Classic Giz: Over the next couple of weeks until the end of 2016, we’re re-sharing some of Gizmodo’s top stories ever with you. This story was originally published on February 13, 2015.

You can watch more of the hilarious Katering Show — now two entire seasons of Totally Normal Cooking Instructions And Recipes — on YouTube.