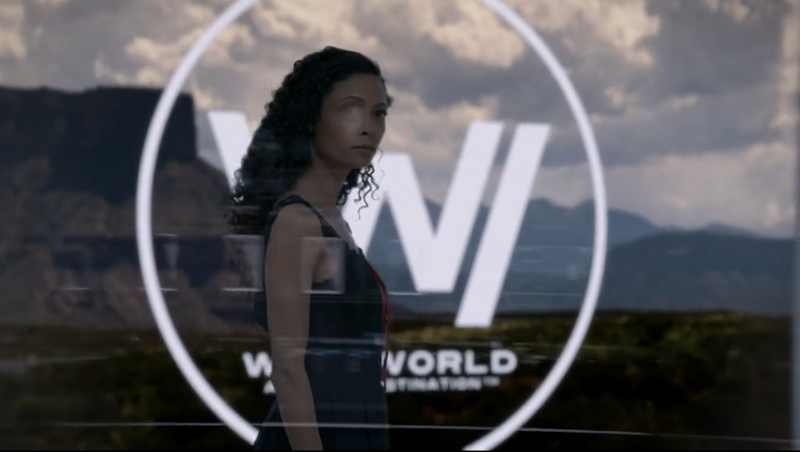 Not a ton of answers, but a few clarifying things are there, as well as some foreshadowing for season two. In a choose-your-own-adventure type conversation where you don't actually have that many choices, a host wakes up and tells you bits of what you didn't see and didn't know.

Yesterday, the Discover Westworld website was pretty much the same as it's always been — there was a bit of static interruption when it loaded, but it was still an ad for the fake park. And it still had the map and the description. 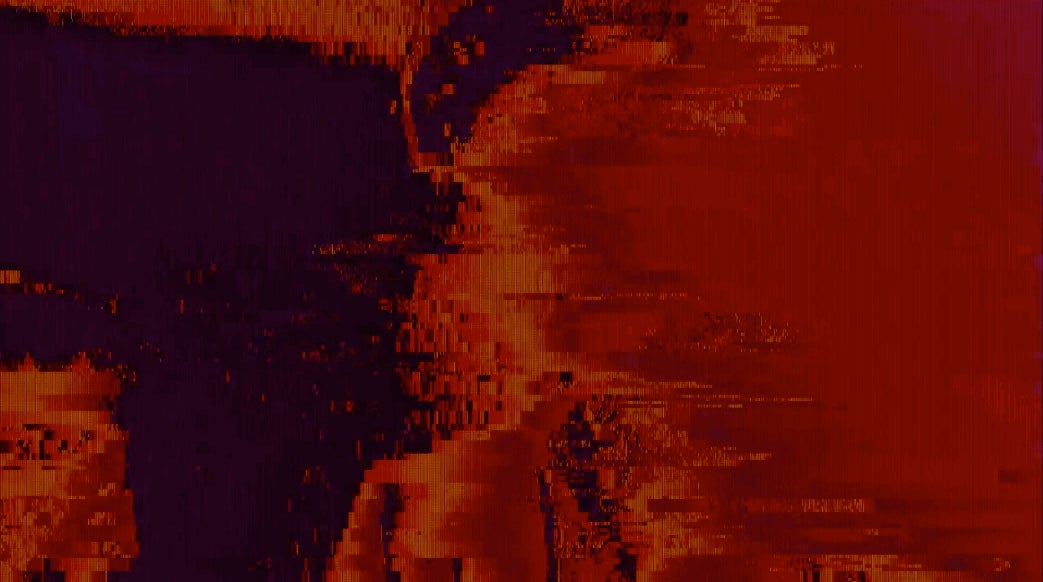 Now, it starts with a very distorted image of Billy (I think) saying, "Your world was built for me. People like me, not for you." And Dolores answering, "Then someone better burn it clean."

Afterwards, an IM box with Aeden, the friendly host who would answer questions about the park in the old version of the site, pops up. Aeden's woken up a bit and remembers you. They ask if you remember them, and if you say it's a dream, they say no and ask what you did. If you say you do, they say you've also met in the park somewhere. And asks the same.

You can either say you killed them or saved them, but regardless of your answer, you'll get the same response: That you shot Aeden. Because of course you did, Westworld's all about either killing or screwing the hosts.

You can then ask "where" or "when". "Where" gets you told time and space doesn't matter any more. "When" gets a much more sinister response. A warning that "For [the hosts], what's past isn't past, but you should be more concerned about what comes next."

If you try to find other guests, we find out that clearly the park is completely down in-universe, with no reservations being taken. If you try to talk to a tech, you get an answer that seems like a meta-commentary on the show itself: "If you're looking for answers, it's already too late. What's done is done. You'll find out soon enough."

The year 2018 doesn't feel like "soon enough", but OK. Other options in the conversation tell you that Maeve is still in Mesa Gold — the resort above the control room where the train takes her out. We're told security is down and she can't be tracked. If you try to find Hector and Armistice, you'll be told, horrifyingly, that they will find you. You can then wander the whole underground command centre, getting descriptions of what Hector and Armistice have been up to. It's not pretty.

What's happening in Escalante — if you choose to go there instead of Mesa Gold — isn't any better. Although it is, from a fan POV, more interesting. If you try to find Wyatt, there's confirmation that the Dolores who knows who she is and chooses to kill is actually Wyatt. Aeden says, "When she finally found the center of the maze, Dolores knew what she had to do — this time it is her choice. Wyatt has arrived." However, the choice to find Teddy says that he's once again Wyatt's soldier. However it hints/warns that this version of Dolores-Wyatt may not be "the same Wyatt" as the one from the initial massacre. Which is true — she has more control and makes decisions. She's much scarier.

Ford invited the board to witness the unveiling of his new narrative for a reason; he believed they earned the right to be the first players.
Some know more about the game than others.

I'm betting season two puts the Delos board — with a focus on the Man in Black and Charlotte Hale — in the position of playing the part of the most dangerous game for Dolores and her host army. It will have the stakes that the Man in Black always wanted, and the much simpler story (stay alive) that Charlotte thought she wanted.

With all of that info, we know that Mesa Gold is a slightly better place to be than Escalante, but still not great. And that, wherever Maeve chooses to go next (to find her daughter, most likely), she won't be trackable. Plus we get some hint about what's in store after Dolores starting shooting up Escalante.

You get no choice for the end of the Escalante part of this conversation. It goes like this:

Aeden: Bernard was created in Arnold's image, but he'll have to figure out what that means for his future.
Aeden: Arnold was the one who made all of this possible. If only he could see us now.
You: What would he see?
Aeden: I think… I'm starting to realise who was in control of my destiny. And who controls it now.

I feel like Bernard's season two journey is going to be more like Dolores' season one journey. Same with Maeve's. They all know who they are, but only Dolores seems to have full autonomy right now.