The Templars' Plans Are Revealed In The Latest Assassin's Creed Trailer 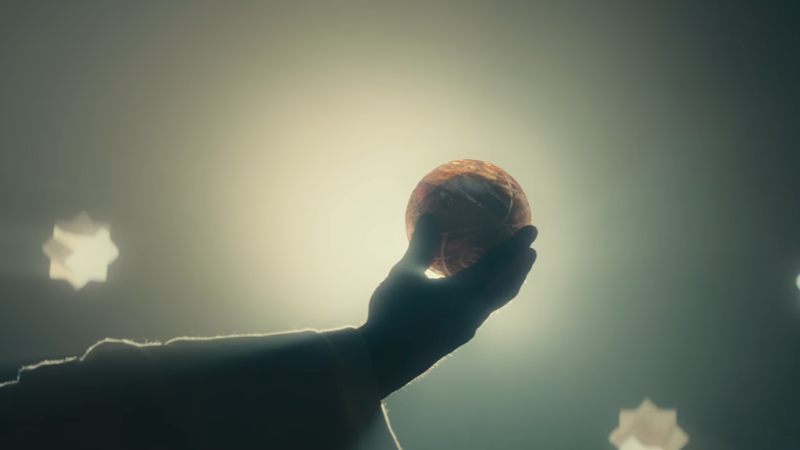 Video: If you've played any of the Assassin's Creed games, then you'll know it's pretty much the same thing they do every night, Pinky: Try to take over the world.

Here's your pretty much mandatory "hey here's the whole story condensed into a two minute cut" trailer for Assassin's Creed, which gives us a lot more time with the shadowy figures behind the abduction of Michael Fassbender's hero, Callum Lynch — the Knights Templar, lead by Jeremy Irons.

Fans of the Assassin's Creed games will recognise the artefact Irons wants to use Callum to find: The Apple of Eden, the all-powerful MacGuffin that has played a major role in the backstory of pretty much every game in the sprawling "stab dudes in the face in exotic locations" franchise.

In fact, it's kind of surprising just how familiar everything in this trailer is, and just how closely Assassin's Creed is sticking to the general premise of its source material. Time will tell if that makes it a contender for the title of "best video game movie" though... even if there's not really much competition to earn such a title, is there?

Assassin's Creed will slowly climb up the side of a tall tower and then promptly leap off the top of it and into theatres January 1.