The Procedure Is Three Short Minutes Of White-Hot, Stinky Terror 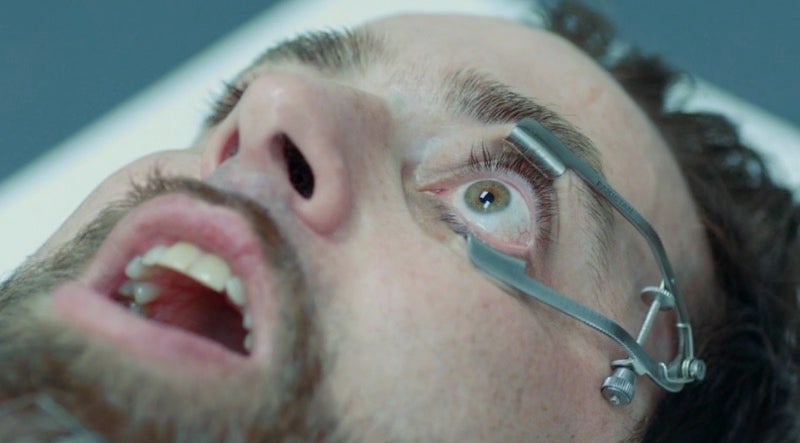 A man is snatched from a parking lot and strapped down on a table in an empty room, where he's confronted with something hilariously perilous (and definitely NSFW). That's the set-up for Calvin Reeder's non sequitur of a film, The Procedure, which won the Sundance Short Film Jury Award for US Fiction.

In a Q&A with Vimeo, Reeder says that even though the top question he gets from audiences after they have seen the film is, "What the fuck?", he doesn't really have an answer. The idea for the short just came to him one day, he says, and he later explains what he hopes viewers take away from it:

I like to set up mysteries for the audience to ponder. There are a lot of different things you can point to in order to find meaning and I hope people find it on their own. I don't want to point anyone in a specific direction, I just want them to experience it on their own and talk about it with each other. I love it that that happens. I just don't make the kind of films that bear much explanation, even though I might inspire the most questions. If a guy like me makes this movie and then I start explaining every little detail, I could ruin it for people who prefer the mystery. 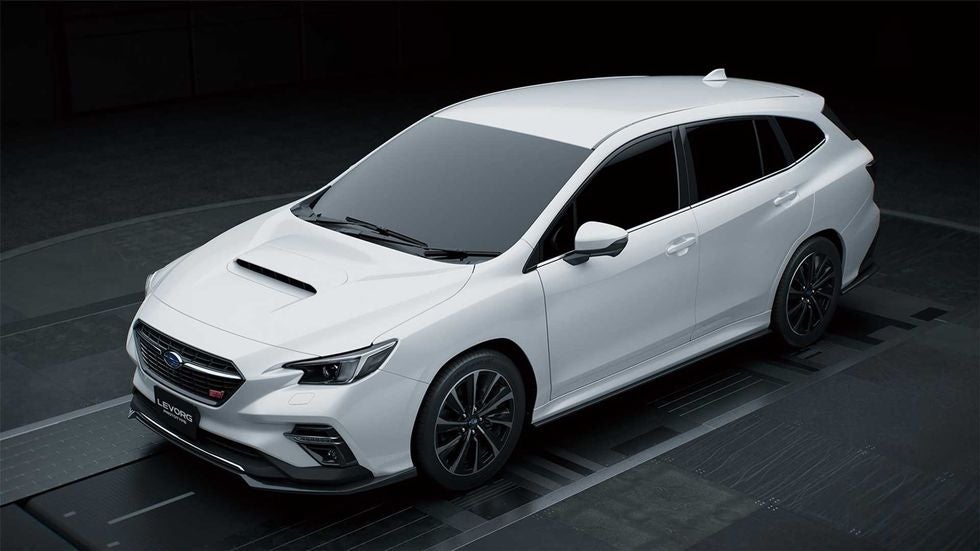