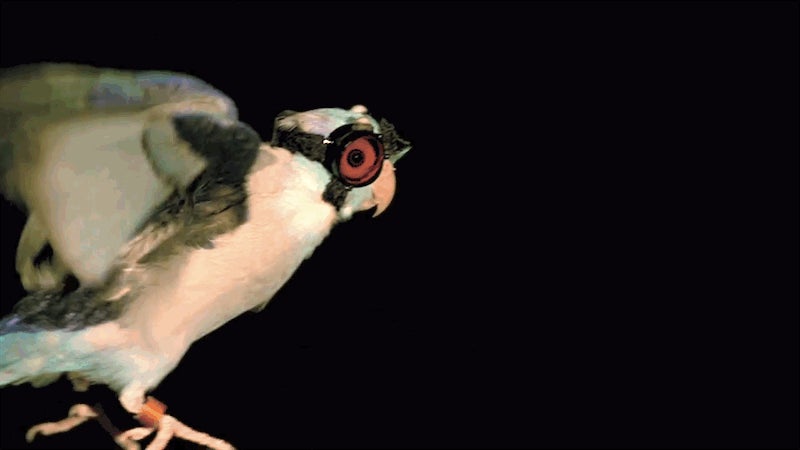 Even when unlocking the very secrets of the universe, one must always put safety first. That's why researchers at Stanford University 3D-printed a pair of tiny safety goggles before teaching a parrot to fly through lasers.

"We would never walk through a laser sheet without any protection," said assistant professor David Lentink, whose lab studies biological flight. "So we really had to think about how we can protect our bird." 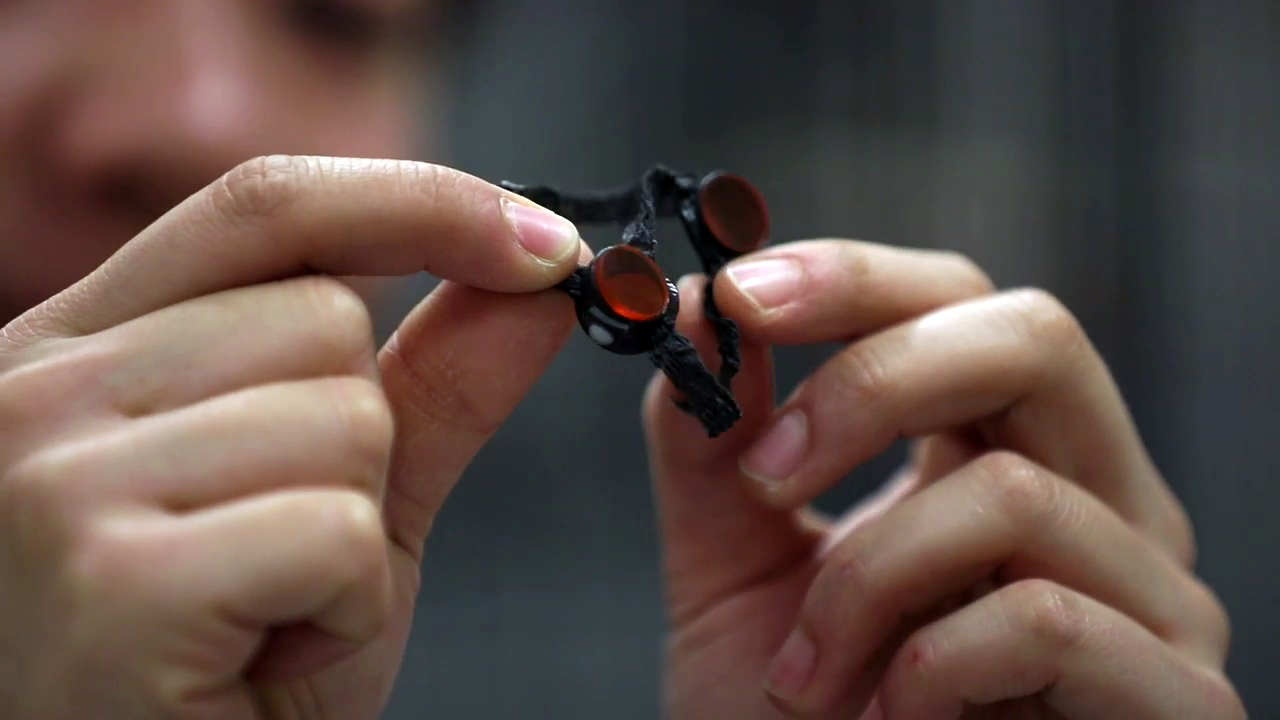 By flapping through mist illuminated by the lasers, the parrot named Obi helped Lentink's study group compare three popular models of animal flight. After using a high-speed camera to photograph the patterns left in Obi's wake, however, the team found all three models to be inadequate.

According to Lentink, real world bird flight is far more complex and turbulent than the mathematical models suggest. 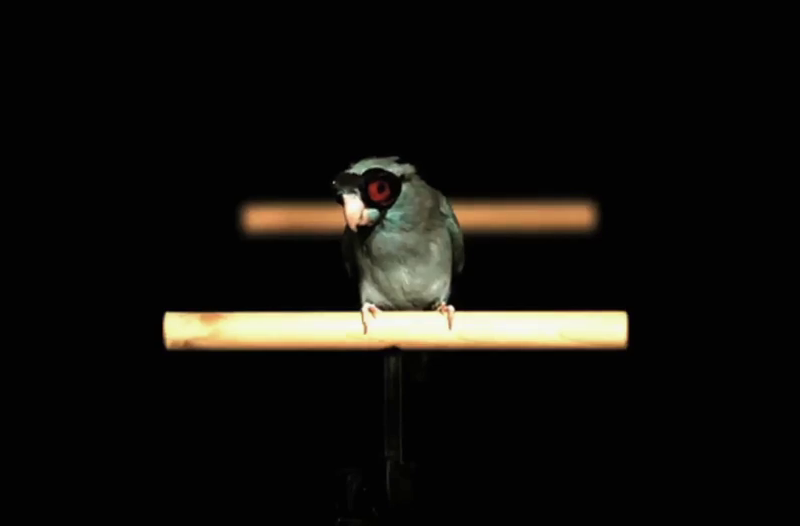 "Many people look at the results in the animal flight literature for understanding how robotic wings could be designed better," said Lentink. "Now, we've shown that the equations that people have used are not as reliable as the community hoped they were."

Some day, the Stanford team's research might help engineers build better flying robots. And if they're really lucky, those creations will be half as cute as a begoggled parrot named Obi.