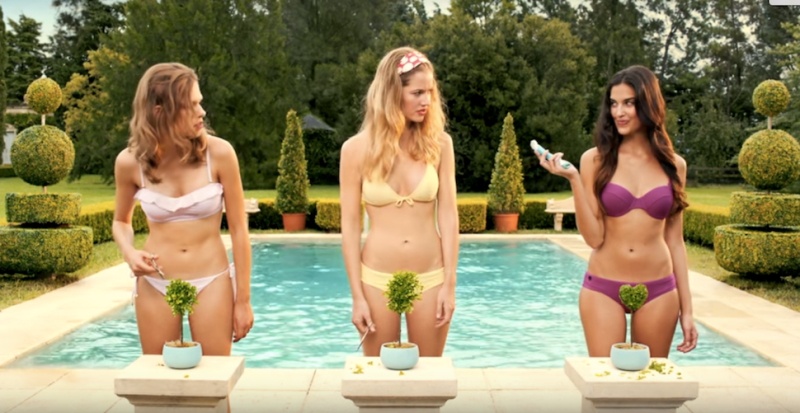 For the hordes of people who get their news from Facebook, this morning brought a particularly hairy situation with it. And by that we mean pubic hair.

facebook trending comes thru with the newz u can use pic.twitter.com/pYRdlUBqO1

When we checked earlier this morning, the good ol' act of vacuuming the carpet was still trending, though it appeared to have disappeared by 3:00AM. 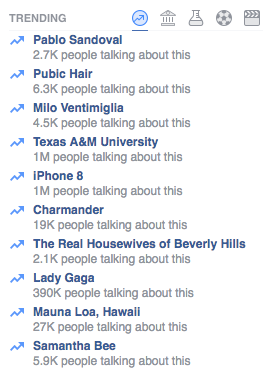 While the topic was ostensibly tied to a real story — a study about the supposed connection between STIs and grooming down there — the research itself was a tad questionable, as Inside Science points out: It appears to be one for the "correlation, not causation" file.

Still, while amusing given Facebook's troubles with fake news, that's not the point here. The point is that pubic hair was trending on Facebook with absolutely no context attached, which is a problem the platform previously managed to avoid until it ditched all its human curators.

Since then, however, the lack of obvious context has caused some... confusion.

As much as I love to hate on FB, removing all of the context on the "Trending" sidebar was a great move IMO. Ignorance is bliss. pic.twitter.com/Zp7ntwRxIO

Innocent people on FB are abt to see what the internet's really like when they find out why a McChicken is trending pic.twitter.com/egigR4ZqzN

(If you recall, that one was about a dude screwing a McChicken sandwich.)

6+ years of rage everytime I see $FB trending topics and FINALLY they posted something I care about!! pic.twitter.com/wvXAI4KttP

"Snake on a plane" trending on FB, but it did actually mean there was a snake on a plane, not Chump on Air Force 1 like I originally thought pic.twitter.com/458Dv816A3

Sometimes FB trending topics really hits to the heart of the matter pic.twitter.com/9ghoFyrajj

Perhaps one day Facebook will get its trending news section in order. Until then, we always have pubes.