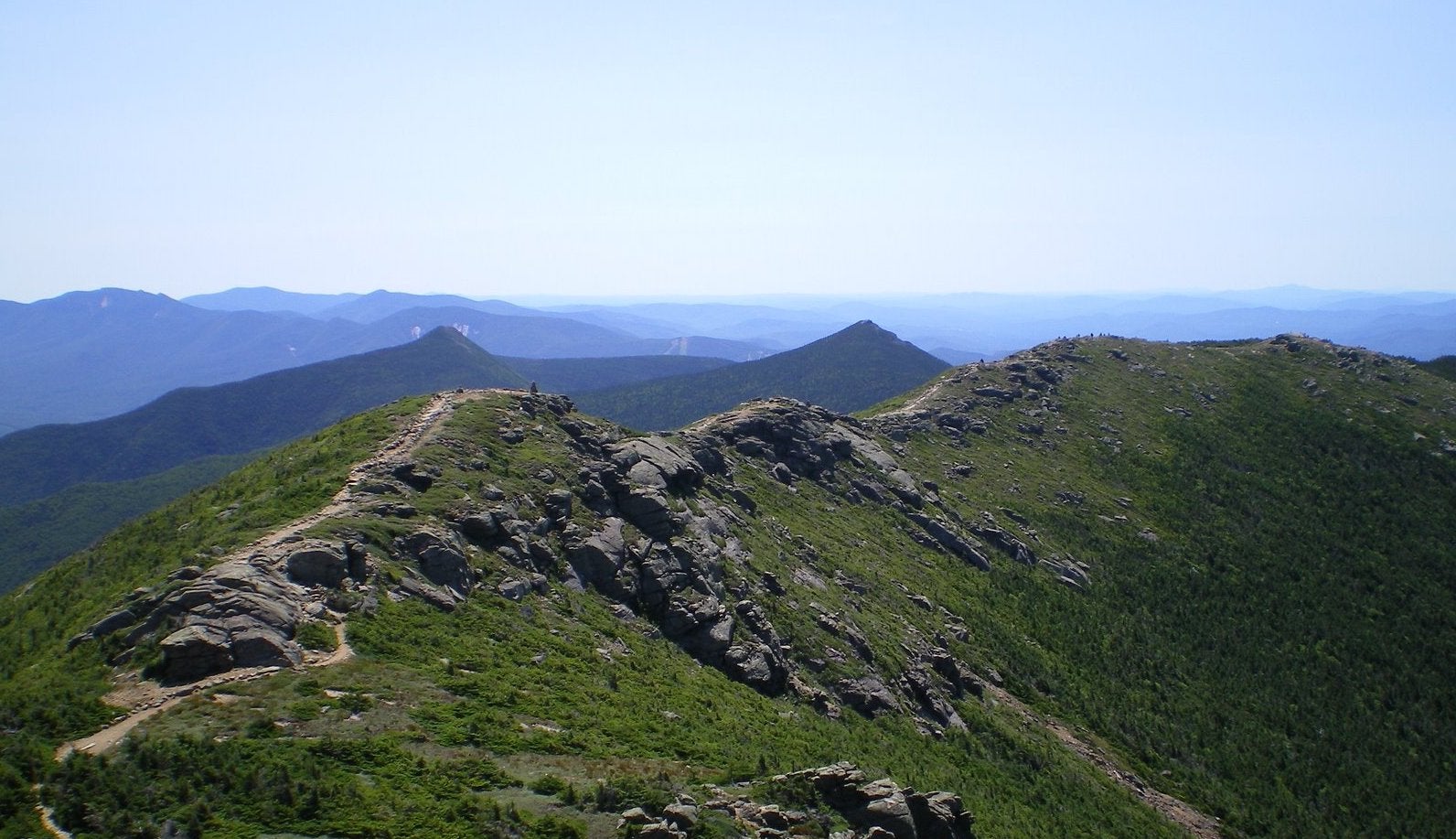 One hundred kilometres beneath the birch-speckled forests of southern New Hampshire, the rocks are hotter than they should be — much hotter. First discovered in the 1970s, the heat anomaly was thought to be the remnants of an ancient hotspot in the Earth's mantle. Instead, new seismic measurements suggest it's an area of active upwelling. And that has led geologists to an astonishing conclusion.

In the not-too-distant future — geologically speaking — New Hampshire could have volcanoes.

"I would not be surprised if, in a few million years, we had volcanoes again on the East Coast of the United States," said Bill Menke, a geologist at Columbia University's Lamont-Doherty Earth Observatory, who presented this fascinating finding at the American Geophysical Union meeting this week. The work was recently published in Geophysical Research Letters.

The East Coast of North America is not exactly a geologic party town. It's what Earth scientists call a "passive margin", meaning the main thing happening is that sediment is slowly eroding into the sea. But quiescent places like this have long fascinated Menke "because when you look at them, you discover they're actually pretty active, even though they lack plate tectonics," he said.

Case in point: The Northern Appalachian Anomaly (NAA), a 400km-wide hotspot centred in the upper mantle beneath southern New Hampshire. "We've known about it for a long time," Menke said, explaining that subsurface imaging, along with abnormal helium spikes in New Hampshire's ground water, tipped geologists off to the NAA years ago. (In volcanically-active places, helium from the mantle bubbles vigorously to the surface, like CO2 fizzing out of a soft drink.)

The leading hypothesis was that the NAA is a relic of a much larger feature, a "Great Meteor hot spot" that traversed southern New England more than 100 million years ago. In other words, a fossil of a bygone era when the East Coast was more alive.

Menke's new data suggests otherwise. He and his students have spent the last few years driving around New England and southern Canada, putting out portable seismometers and "listening" to the waves generated by large earthquakes halfway across the world. If the ground beneath a seismometer is hotter, it will take seismic waves a little longer to pass through it.

This analysis has led the researchers to several conclusions. One, the NAA is about twice as hot as we thought, roughly 1300C. As Menke points out, that's comparable to the temperature inside small volcanoes in the western US. Two, the NAA's shape and orientation suggest it is the result of hot mantle material rising toward the surface in the present day.

"What we suspect is that the motion of the continent across the mantle is causing a draft, and upwelling," Menke said. "I'd call it a wind, in a metaphorical sense."

Menke suspects updrafts in the mantle could be common along seemingly inactive continental margins, from the East Coast of North America to the West Coast of Africa to southern Australia. In fact, recent data show similar heat anomalies beneath northern Virginia, South Carolina and Louisiana.

Eventually, updrafting could cause some hotspots to bust through to the surface, creating new volcanoes in areas that have not seen such action in millions of years.