Neglected Cat Freed From Pounds Of Matted Fur After Rescue 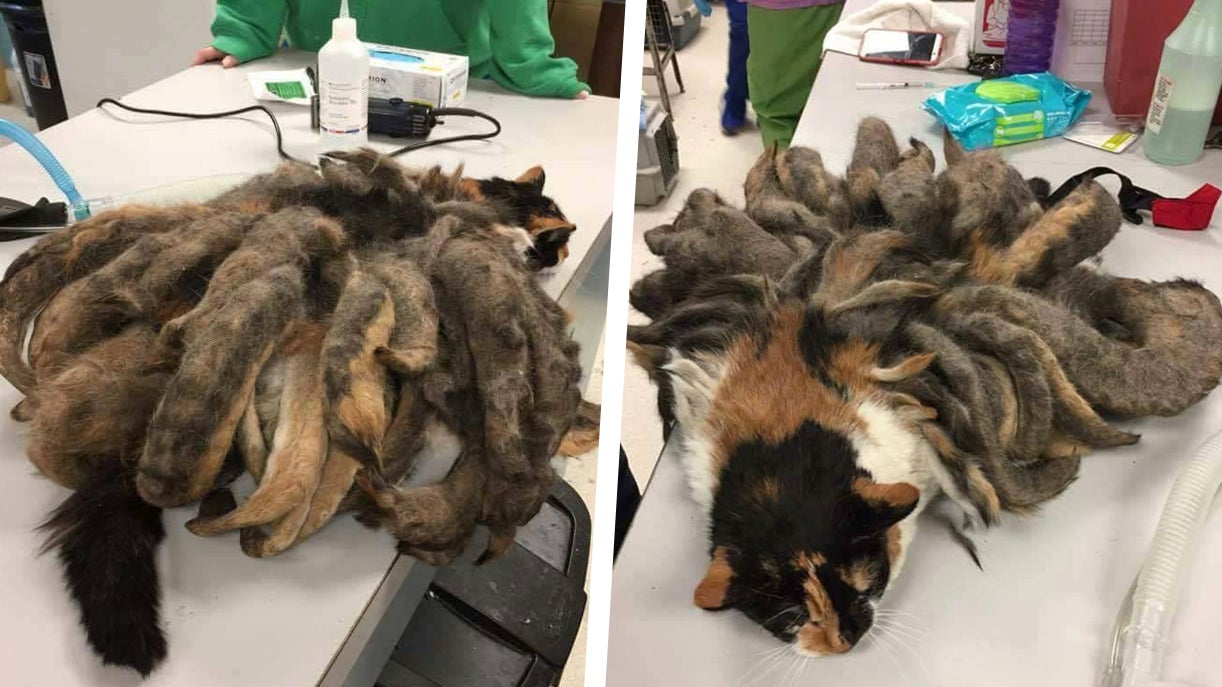 Photos via Animal Rescue League on Facebook A Pittsburgh man discovered a neglected cat with two pounds of matted fur when he paid a visit to his 82-year-old relative last week. The man brought the poor creature — who he named Hidey because she like to hide — to the Animal Rescue League Shelter & Wildlife Center.

In a Facebook post, the shelter wrote, "She suffered from severe matting (dreadlocks, really), the likes of which had been neglected for years. Our Medical team shaved off the pounds of intertwined fur from her body &, needless to say, this cat is feeling so much better now!" 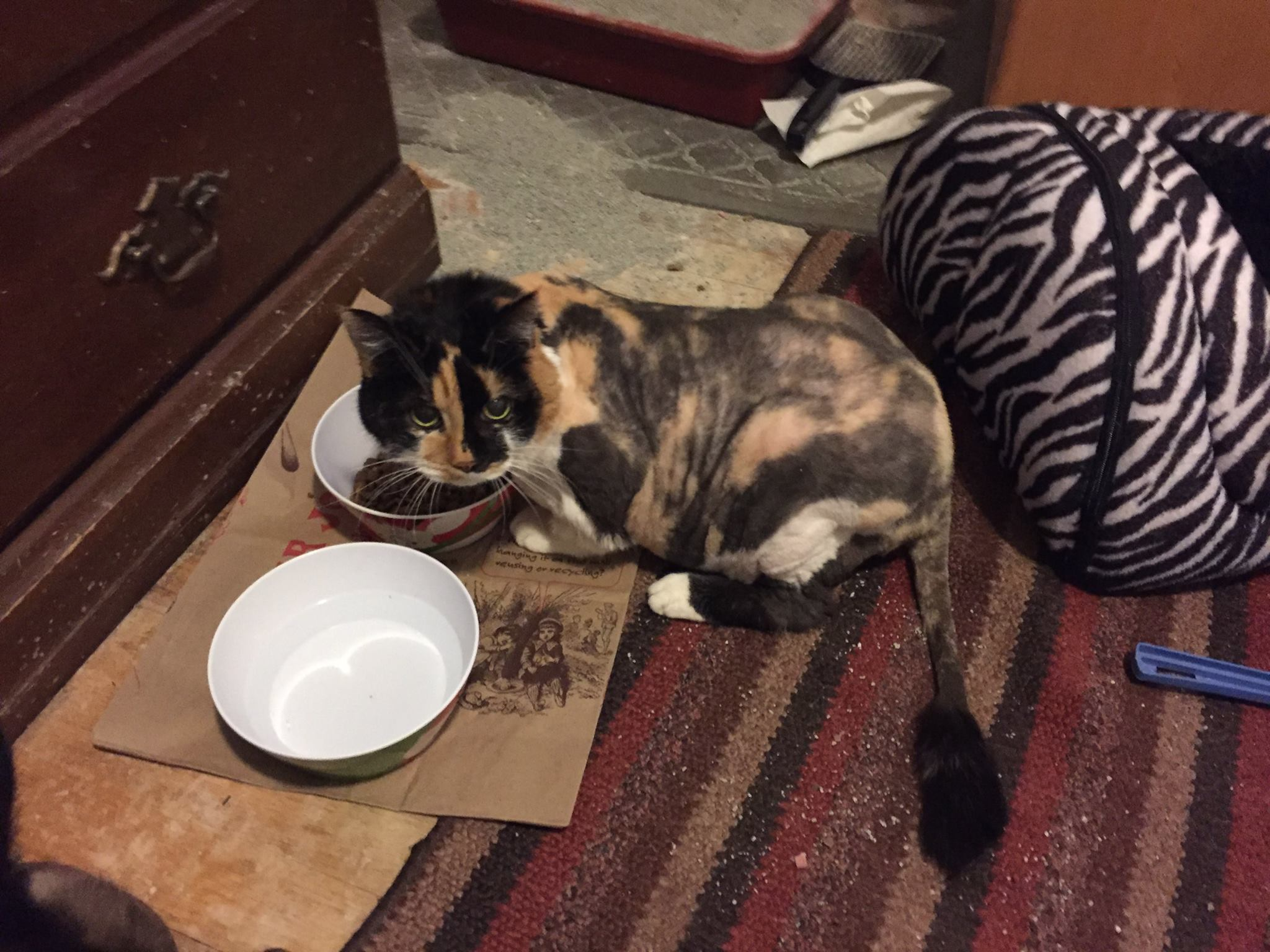 The man who found Hidey told PEOPLE that his relative has Alzheimer's and "doesn't know anybody anymore," which is why Hidey was neglected for so many years. He believes Hidey's fur became so matted because she's morbidly obese, meaning she can't properly groom herself.

The Animal Rescue League said that Hidey "will be cared for by a distant relative of her previous owner," finally giving her an opportunity for a "a happy & healthy life."

"Please remember to not only check on the elderly in your community, but also check on their animals to prevent instances like this from happening in the future," the shelter emphasised.