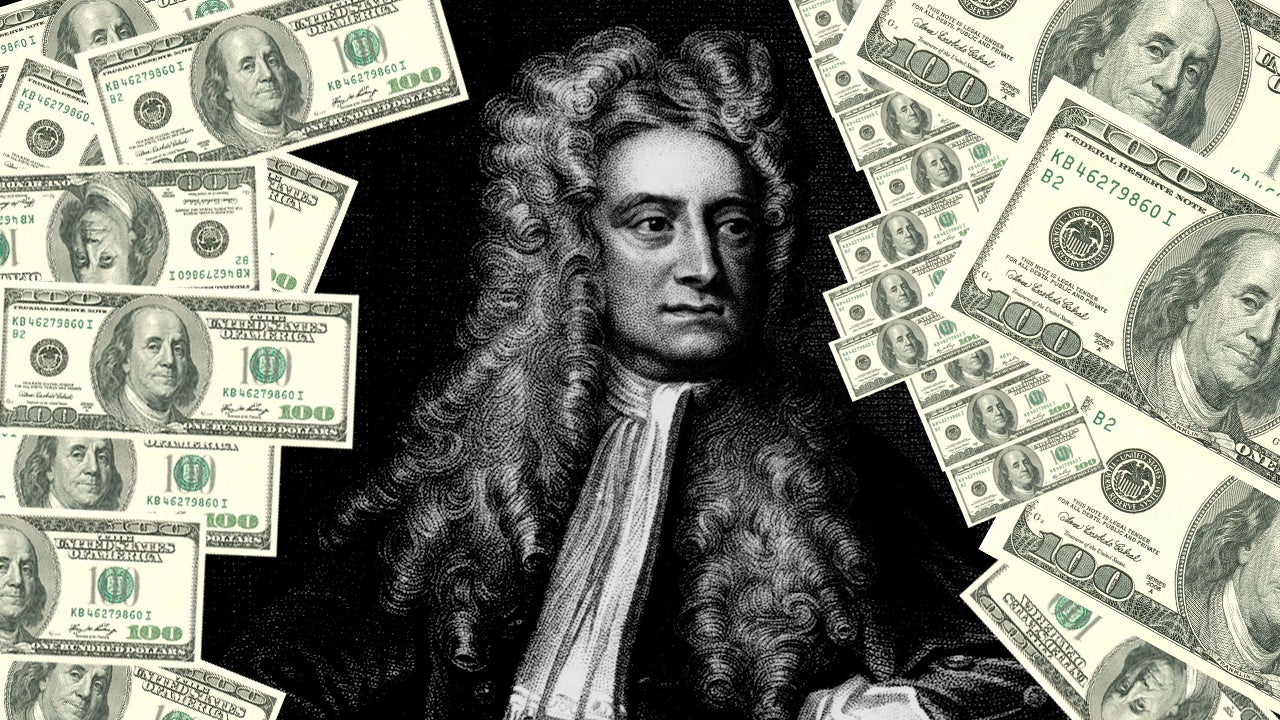 The first edition of Sir Isaac Newton's Principia Mathematica was sold for $US3.7 million ($5 million) at Christie earlier this week, becoming the most expensive printed science book ever sold at auction — [insert joke about outrageous university textbook prices]. Albert Einstein described Newton's seminal 1687 work as "perhaps the greatest intellectual stride that it has ever been granted to any man to make".

Bound in goatskin, this is one the first 80 editions of Principia Mathematica printed for continental Europe. The unnamed bidder who purchased it gave three times the price Christie's expected. In the past five decades, only one other original animal skin-bound copy of Principia Mathematica has been auctioned — a leather copy made for King James II sold at Christie's for $US2.5 ($3) million in December 2013.

Keith Moore, the head of the Royal Society library in London, said Principia Mathematica is "not just the history and development of science; it's one of the greatest books ever published. It was hugely influential in terms of applying mathematics to basic physical problems."

In Principia Mathematica, Newton lays out his three laws of motion and his law of universal gravitation. Perhaps most famous is Newton's third law of motion — "For every action there is an equal and opposite reaction." Though Newton wrote a lot about action, the famed scientist allegedly never got any himself. The French writer Voltaire, who was in London during the time of Newton's funeral, wrote that the famed scientist "was never sensible to any passion, was not subject to the common frailties of mankind, nor had any commerce with women — a circumstance which was assured me by the physician and surgeon who attended him in his last moments." Mathematician Charles Hutton mused in 1815 that a likely explanation for Newton's virginity was his "constitutional indifference to... sex in general". In a 2008 essay on Newton for Vanity Fair, the late Christopher Hitchens wrote that Newton "clearly hated women, may well have died a virgin, and was terrified of sex (and believed that the menstrual blood of whores possessed magical properties)".

Is this, then, the most expensive book penned by a possible virgin? Either way, this is a huge win for the virgin community. Congrats!