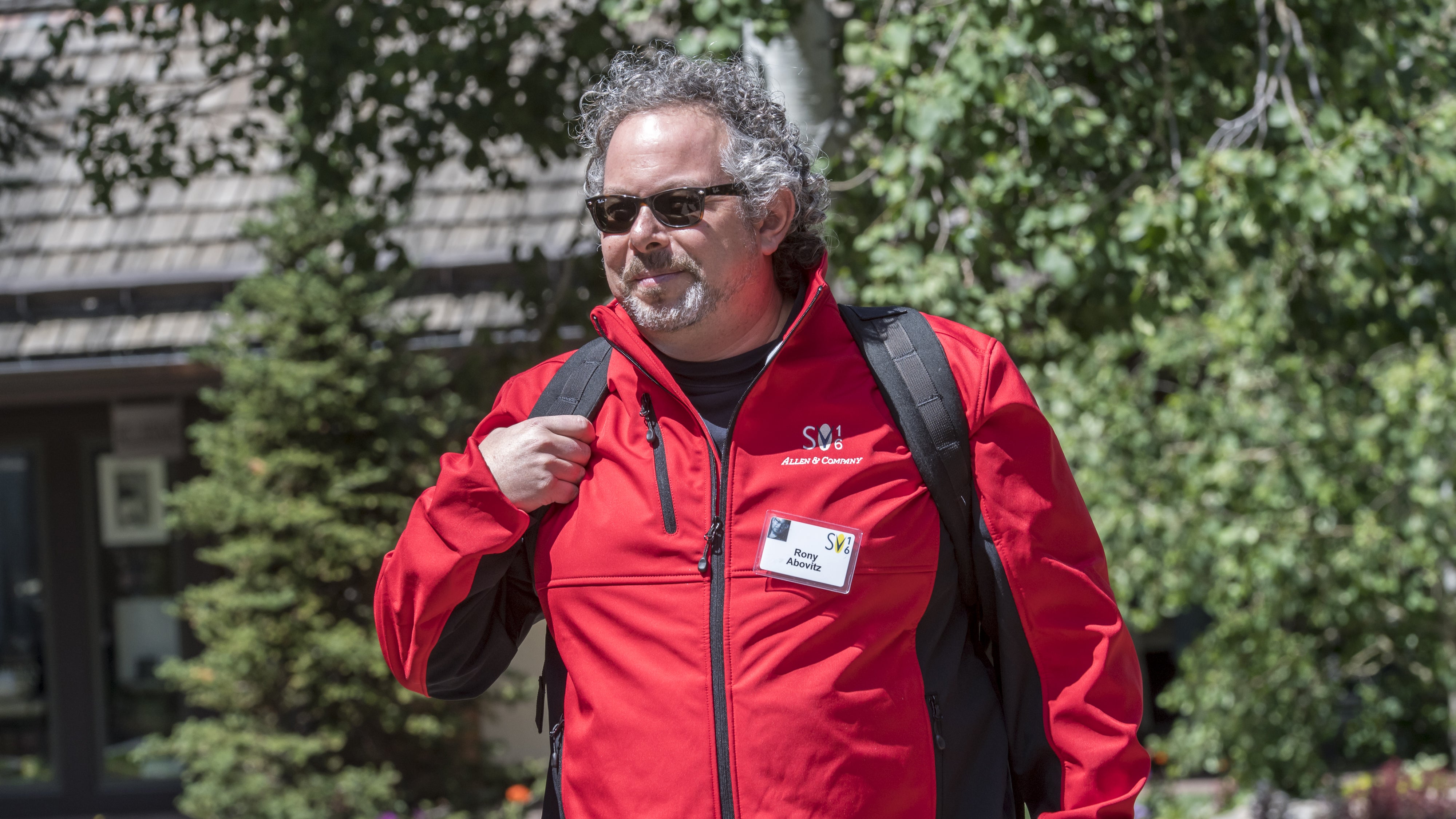 Mixed reality startup Magic Leap is one of the most-hyped businesses in tech, but after five years and $US1.4 billion ($1.8 billion) in funding from behemoths like Google and Alibaba, the notoriously secretive company still hasn't released a product. A new report from The Information now peeks behind the curtain and reveals that Magic Leap is in much worse shape than its bluster suggests.

The Information spoke with several former employees who say that by failing to release a product the company is falling behind the pack. Despite running an aggressive marketing campaign for five years and riding it to a valuation of $US4.5 billion ($6 billion), Magic Leap is still in the developmental phases of its product cycle with no set release date while comparable products like Microsoft HoloLens are already on the market.

One of the biggest looming problems for Magic Leap is its most mind-blowing technology is too big and cumbersome to fit into the spectacle-sized headset it hopes to release. The Information's report says Magic Leap's first prototype, which was used in demonstrations to raise funding, could never be reasonably included in a commercial product.

Some technology the company invented couldn't be applied to a consumer product, [former employees] say, and other pieces were so large and cumbersome they wouldn't fit into a device designed like a pair of spectacles — which Magic Leap revealed to The Information is what it plans to release.
The first prototype was the size of a refrigerator, for instance, and was called the "Beast" by company employees, The Information has learned. It used a projector with a motorised lens that enabled images to have more depth and therefore look more realistic. The spectacles that Magic Leap plans to release will use a different kind of lens that aren't likely to offer the same level of depth, for instance.

Magic Leap CEO Rony Abovitz told The Information he doesn't get "precious about anything", and admitted many of the technologies developed by his company will never be used in a commercial product. Despite his acknowledgement of building unusable hardware, Abovitz says he expects Magic Leap's device to be better than rival products. That all sounds sketchy as hell, but it isn't even the worst of it.

Magic Leap has also, strangely, decided to build a critical component called "the diffractive optics" at a factory in Florida. The component is extremely difficult to manufacture and "a vast majority" of the diffractive optical elements used in this type of display are discarded at the factory because they're so difficult to build. Nonetheless, Magic Leap is going to try build the components themselves, calling into question just how Abovitz and company are deciding to use their stockpile of investment money.

Another concern is the company's gigantic 800-person team spread out across the world. It's many many times bigger than most hardware startups are when they release products. As the story points out, Nest had just 75 employees when it released its first product. Sure, Magic Leap's vision is more complex than just a smart thermostat, but at some point things start to get ridiculous.

Of course, the fact that Magic Leap doesn't have a real product hasn't stopped the company from publicising its efforts. In fact the secrecy has played to its advantage. In April, Wired published an optimistic report about the company's ambitions without questioning the very realistic possibility that the company could fail. Wired "senior maverick" Kevin Kelly fawned over the experience of using the headset — which, by the way, he wasn't allowed to actually physically describe in the article:

I saw other things with these magical goggles. I saw human-sized robots walk through the actual walls of the room. I could shoot them with power blasts from a prop gun I really held in my hands. I watched miniature humans wrestle each other on a real tabletop, almost like a Star Wars holographic chess game. These tiny people were obviously not real, despite their photographic realism, but they were really present — in a way that didn't seem to reside in my eyes alone; I almost felt their presence.

Sounds awesome! Unfortunately, the story glossed over the fact that the company didn't have technology it would show the public, and that it was very behind in efforts to bring itself to the public. Wired wasn't alone in wondering what mysteries lurk in Magic Leap's labs. Back in 2014, Gizmodo wrote a huge dive on Magic Leap in which we tried to deduce what the hell the company was working on.

Indeed, if Magic Leap has really substantially produced anything over the last five years it's hype. Just look at this video shot from the perspective of one of its employees who is supposedly wearing the mythical headset we haven't yet seen. It's awesome and makes me drool with desire for the tech. There's only one major problem: The video isn't real. It was made by a special effects company called Weta Workshop.

So when the heck will we see our first Magic Leap product? Who knows. The last we heard, Magic Leap claimed a product would come "soon". We'll obviously have to wait and see whether Magic Leap's first product is as revolutionary as the company has promised. The longer the company waits and the more money it burns, the better it's going to have to be.

We reached out to Magic Leap for comment but had not heard back at time of writing.