Is Overpopulation A Myth? 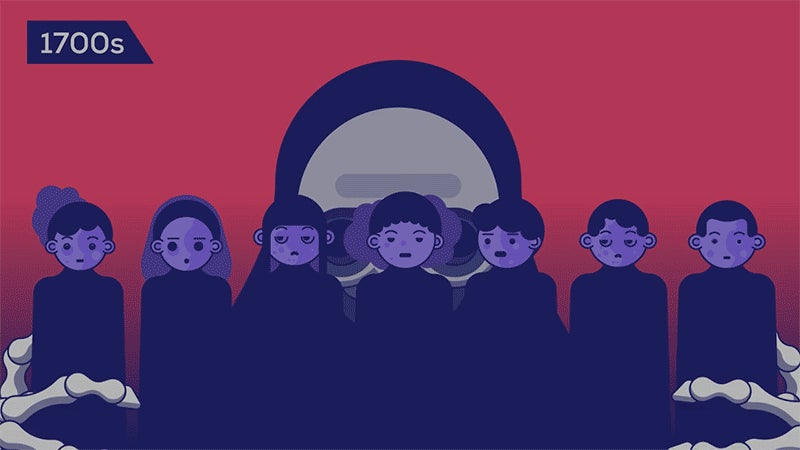 Kind of! At least if we're to take Kurzgesagt's word for it. Lets do a little recap on how birthrates work.

A few generations ago — in the US and other westernized countries anyway — families had far more children. This was an insurance policy. More kids died young back then, so having more of them ensured some would survive. Medicine improved, as did infrastructure and a whole lot of other things that stave off infant mortality, so birth rates fell as a result.

However, not all countries have experienced this trend at the same time. Iran and Bangladesh are currently stabilizing, while many lower GDP nations are still a little way off. Over time, Kurzgesagt predicts things will even out everywhere and the exponential increase in population will begin to dip. This has been your obligatory piece of uplifting news to round out an unremittingly awful year.

Fascism may be spreading throughout the western world, again, but at least populations will stabilise just in time for automation to make sure humanity's dwindling numbers will fight over increasingly low-paying jobs with minimal protections. Capitalist oligarchs run businesses with profits higher than many countries. You're probably being spied on by multiple parties, or having your data tracked as a result of an end-user licence agreement you barely remember clicking through. Music and art are no longer viable careers. The internet is overrun by abusive trolls and fundamentalists. But hey, at least the cannibalism we'll resort to will remain metaphorical.