Here is the new trailer for the next series of Power Rangers, Ninja Steel, set to begin airing in the US next month. It has, as you might have judged by the title of the show, ninja Power Rangers in it. But it does not yet have the greatest ninja ranger of them all in it, and that saddens me.

As you are probably aware of by now, ever since it first began decades ago, Power Rangers has adapted its action footage, giant robots and super uniforms from the Japanese tokustatsu franchise Super Sentai. Ninja Steel is no exception, taking footage from the 2015 sentai show Shuriken Sentai Ninninger, and while you can see the main team of five Rangers in action in the trailer above, you don't get to see the eventual sixth addition to the ranger team: The now-traditional mysterious addition to the team that usually shows up at first as an antagonist before deciding to join the good guys.

Having seen the original Japanese series, I am proud to introduce you ahead of time to the sixth Ranger who will be making his appearance on Ninja Steel: 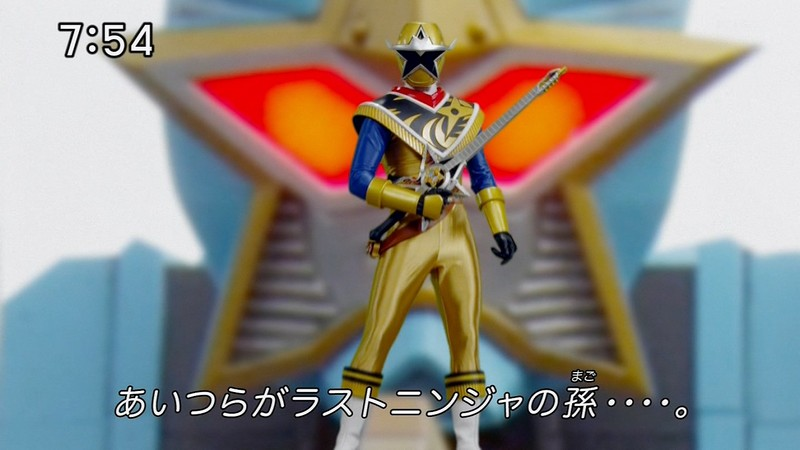 Yes, he's a cowboy ninja Ranger. Because, you see, in Nininnger, StarNinger — AKA Kinji Takigawa — grew up in America fighting evil spirits called Yokai alongside his family. If you can't tell the American influence on his upbringing without the rocking guitar sword or the helmet shaped like a cowboy hat... 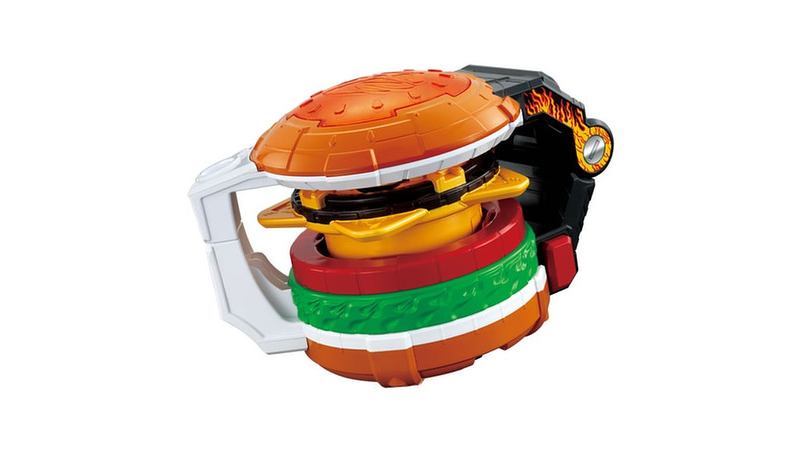 Or that he used said burger morpher to take selfies with monsters?

Power Rangers always inevitably changes a lot when it borrows Super Sentai footage — it's never the same story or characters, it's often a completely different show. But there's no way they would be able to work around the cowboy ninja up there as the sixth addition to the team. So frankly, the thing I'm most excited about with this new show is seeing just how Power Rangers will adapt the character. It's going to be really goofy, hopefully.