How We Got Closer To Our Cyberhuman Future In 2016 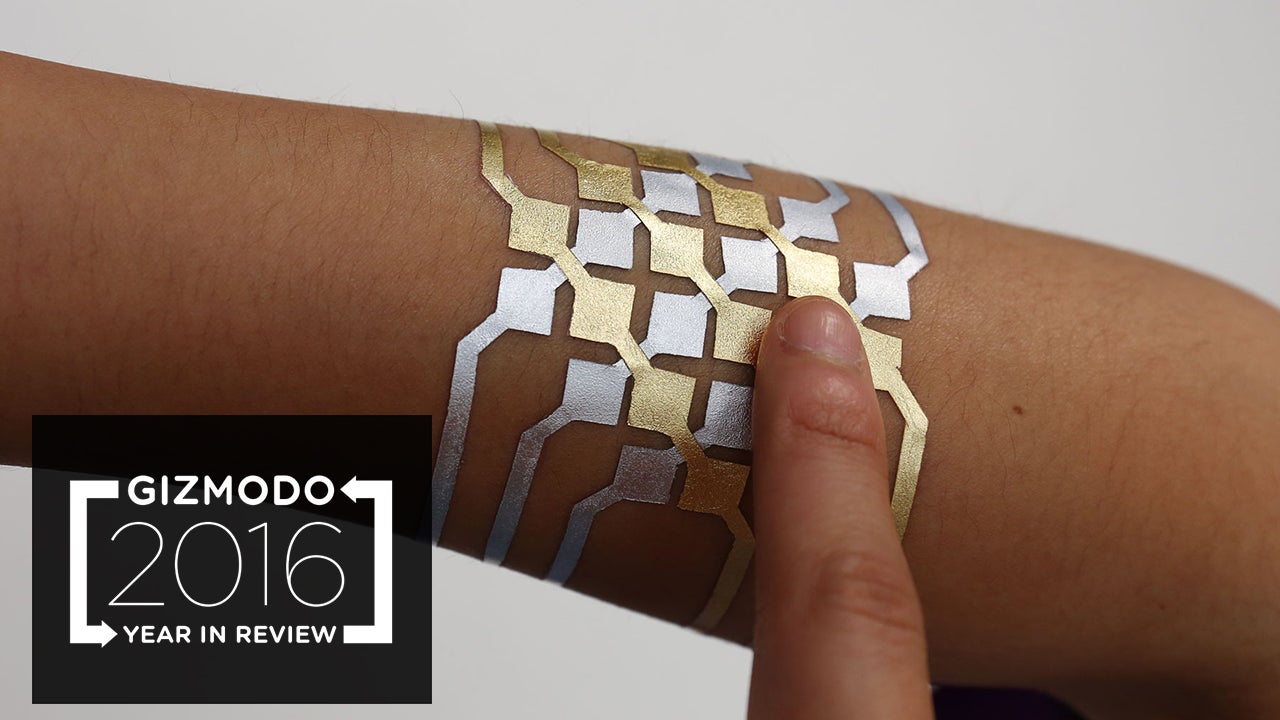 Humans' relationship with technology is growing ever-more intimate. In a sense, we have already become cyborgs, tethered to our external electronic devices, outsourcing to them our memories, our sense of direction, our socialising, our lives. But, if the past year's technological advancements are any indication, our relationship with technology is going to get a whole lot closer. Technology could one day soon become regularly integrated with our biology to manage disease and augment human ability. Here were some of the biggest breakthroughs of the past year on the cyborg front. 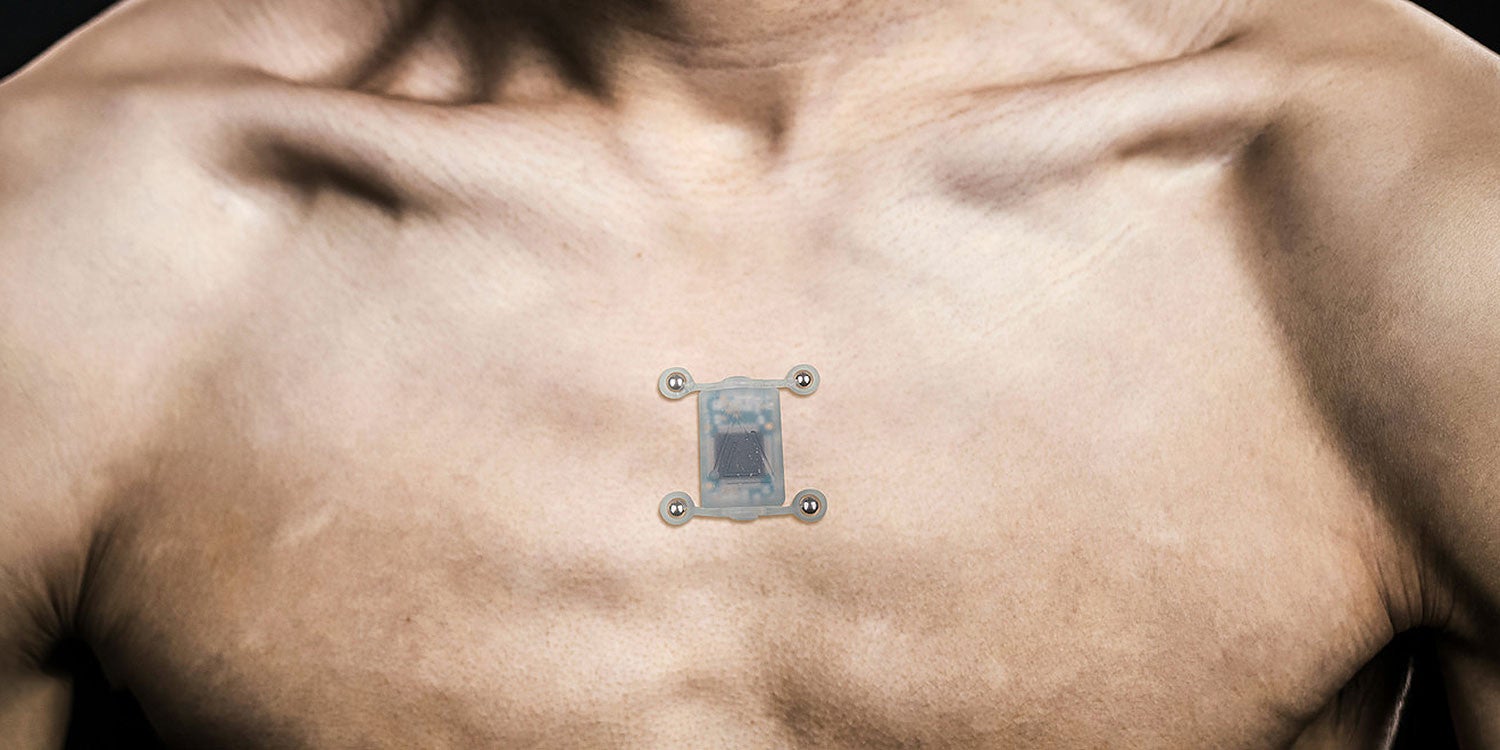 North Sense. IMAGE: Cyborg Nest Machines are not so limited as humans in the kinds of sensations they can detect. And so, the the collective Cyborg Nest sought to use them to imbue humans with a sixth, artificial sense. This month, the collective released North Sense, a small electronic device implanted into the skin to give the wearer a sense of direction. The implant connects the user to Earth's magnetic field, vibrating whenever facing north. "This was not another step towards us becoming machines, but towards us becoming more human," co-founder Liviu Babitz told the Creator's Project. "We are curious and want to sense and understand more than what we could with our natural born senses." Unlike many such undertakings, however, North Sense is not just a one-off art project. If you, too, would like to augment your natural born senses, for $US350 ($483), the North Sense implant can be yours. 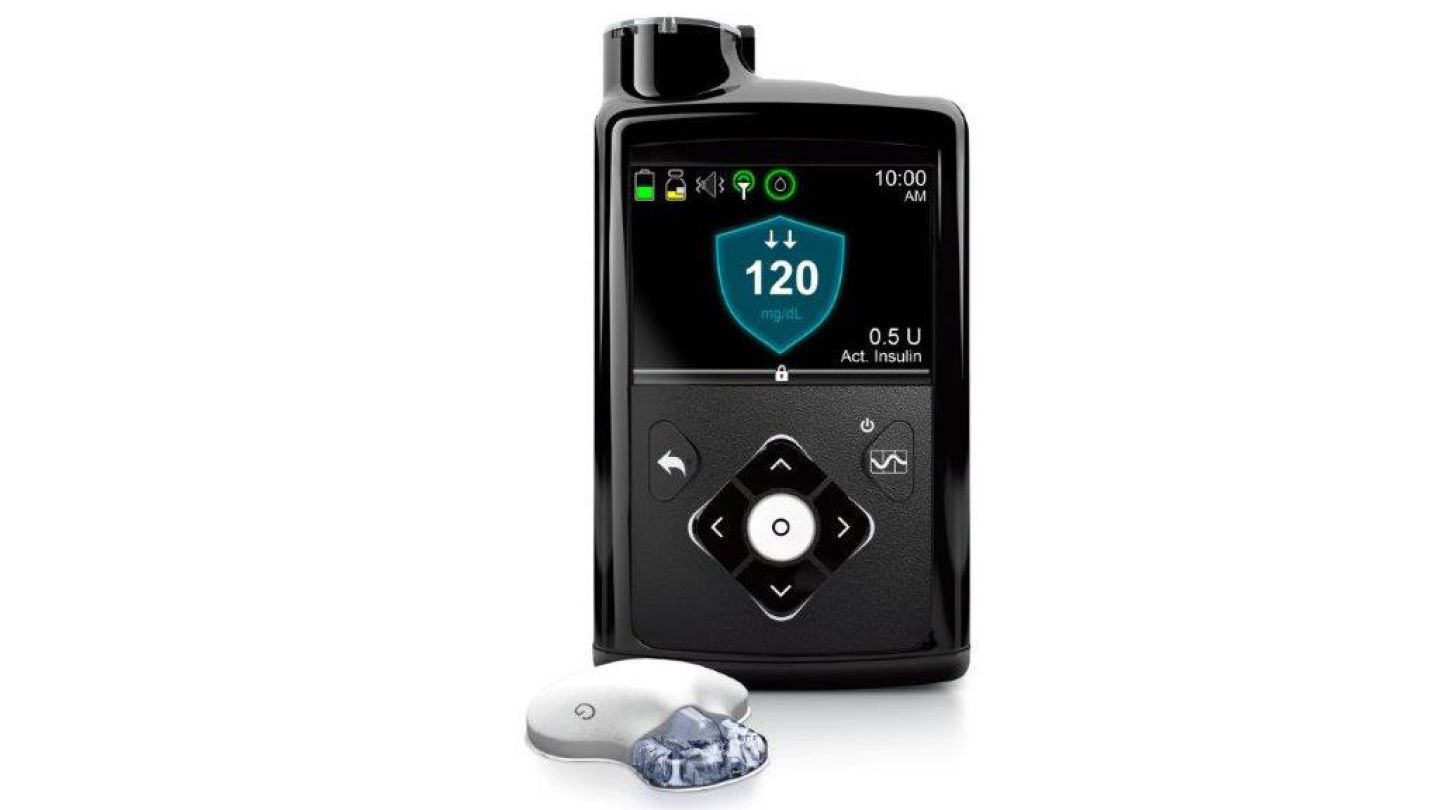 Medtronic's artificial pancreas. IMAGE: Medtronic For people suffering from disease, machines offer great promise of easing their burden. This fall, the Food and Drug Administration approved the first ever "artificial pancreas," a wireless, out of body device designed to free diabetics from having to constantly adjust insulin levels to keep their blood sugar stable. It's about the size and shape of a smartphone, and works by wirelessly linking to an insulin pump and glucose monitor, measuring glucose levels every five minutes and then, with the help of some algorithmic data crunching, automatically making adjustments. Other medical devices — like pacemakers, for example — have long been used to help regulate bodily functions. But the artificial pancreas proved that complex bodily functions can safely be managed algorithmically.

Stan Larkin needed a heart transplant, and his wait-time on the transplant list was longer than the time it would take his heart to fail his body. So in December 2014, his heart was removed and he became the first patient in Michigan to be outfitted with the SynCardia Freedom Portable Driver, a 6kg machine that uses compressed air to pump blood through the body. He carried his artificial heart around for a year-and-a-half, until a transplant organ was ready this past May. He even played a game pickup basketball with his bionic heart. 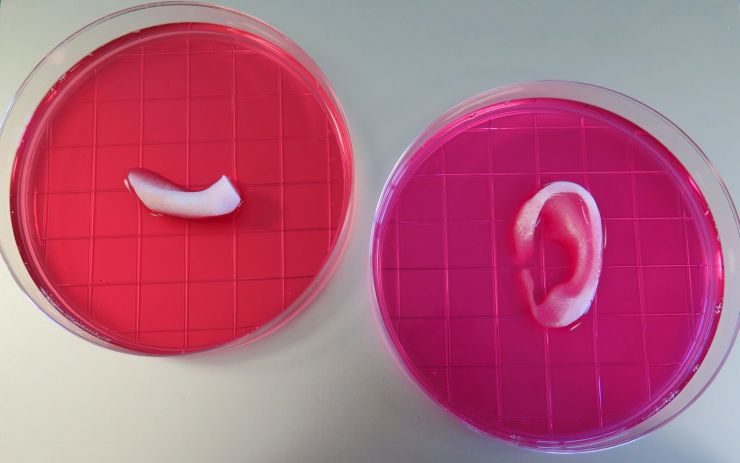 Ears, ready for transplant. IMAGE: Wake Forest Institute for Regenerative Medicine In February, scientists announced that for the first time ever, they 3D-printed an organ, successfully transplanted it into an animal and got it to work. It was a major breakthrough. For years, scientists had struggled with living tissue that was too weak to survive long enough to integrate with the body and fuse with its blood supply. Because of this, many have doubted the feasibility of a future where, when one organ fails, we simply grow or print another. But researchers at Wake Forest Institute for Regenerative Medicine reported they kept a baby-sized ear alive on a mouse for two months.

A brain chip allowed a paralysed man to feel again 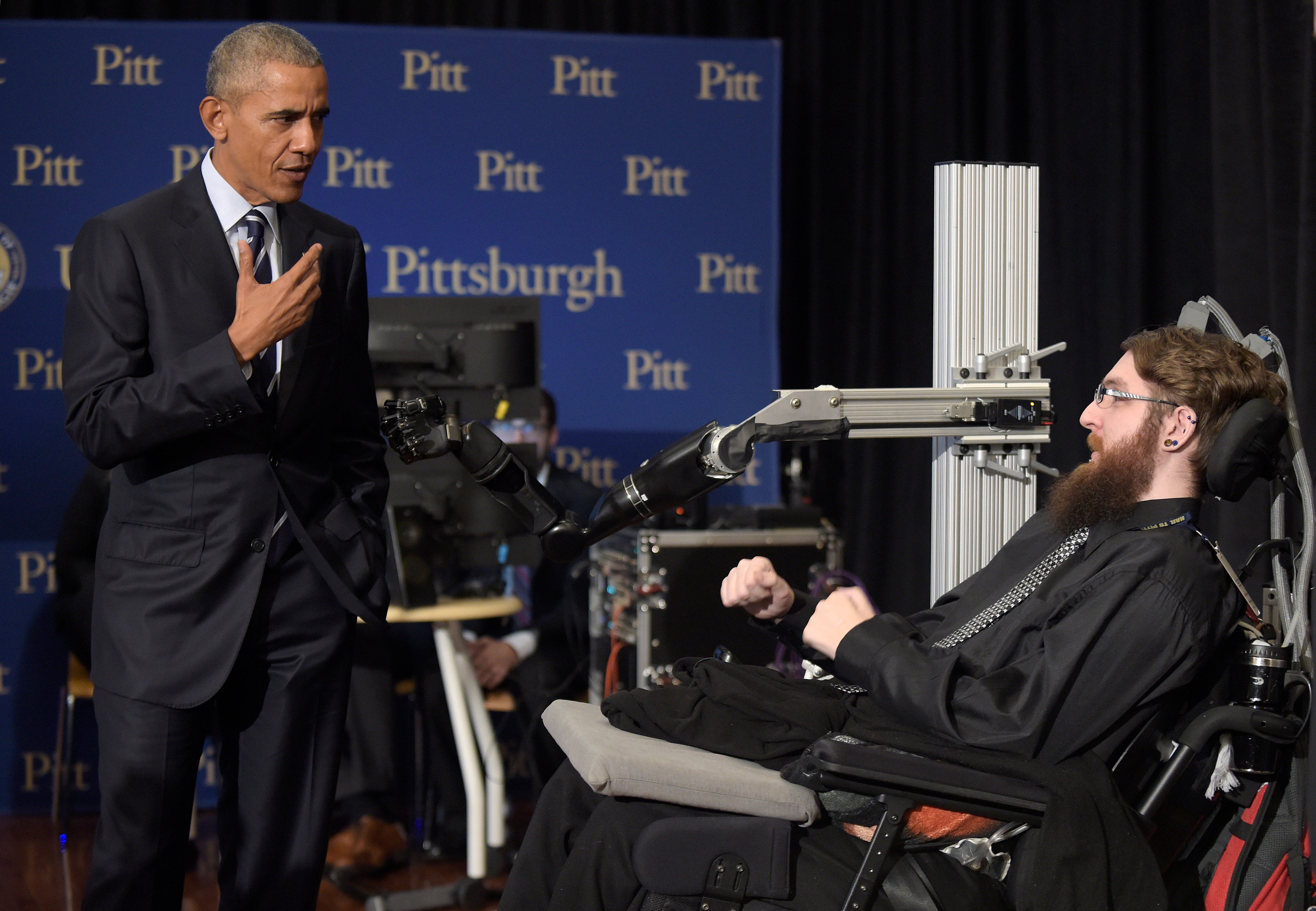 President Barack Obama with Nathan Copeland, who can feel despite paralysis. IMAGE: AP Images Nathan Copeland has been paralysed for over a decade, but when he fist-bumped President Barack Obama at the White House Frontiers Conference this fall, he could feel it. The sensation of feeling came via Copeland's mind-controlled robotic arm. Last spring, surgeons implanted four tiny microelectrode arrays into the sensory cortex area of Copeland's brain. His prosthetic arm delivers currents to those electrodes that stimulate his brain to create sensations of touch that feel as if they are coming from his own paralysed hand. Copeland can control the arm using other chips implanted in a different part of his brain. In essence, the prosthetic and chip implant work in tandem to recreate the body's natural sensory feedback loop. Copeland's prosthesis was a big deal — it was the first time that such a technology had worked for an extended period of time, outside of a lab.

Getting inked is the latest trend in wearables. This year, electronic temporary tattoo upstarts were popping up everywhere. There was the temporary tattoo built to warn people when they have had too much to drink. The stick-on to measure UV ray exposure. The cardiac monitor. And these really pretty metallic 'smart' tattoos from MIT that can remotely control a smartphone. Electronic tattoos haven't quite become a fashion staple, but one day perhaps we'll all be caressing our forearm in order to send a text.

The golden state warriors got super into brain zapping

Thanks to @HaloNeuro for letting me and my teammates try these out! Looking forward to seeing the results! pic.twitter.com/Gjzs94Zv1F

Always seeking to get a leg up on the competition, there are few as eager to turn themselves into guinea pigs of technology as professional athletes. Last season, Oakland's Golden State Warriors found their edge in transcranial direct-current stimulation, donning headphones that deliver pulses of electric current to the brain to improve the brain's signalling ability, and they hoped, their game. The full extent of tDCS' impact is debatable, but other teams are already jumping on board. With the Warrior's track record, it's likely other teams will soon turn to tech to augment their abilities. Then again, the Warriors did lose the Finals last season.