Here’s The First Proper Look At The 2018 Holden Commodore 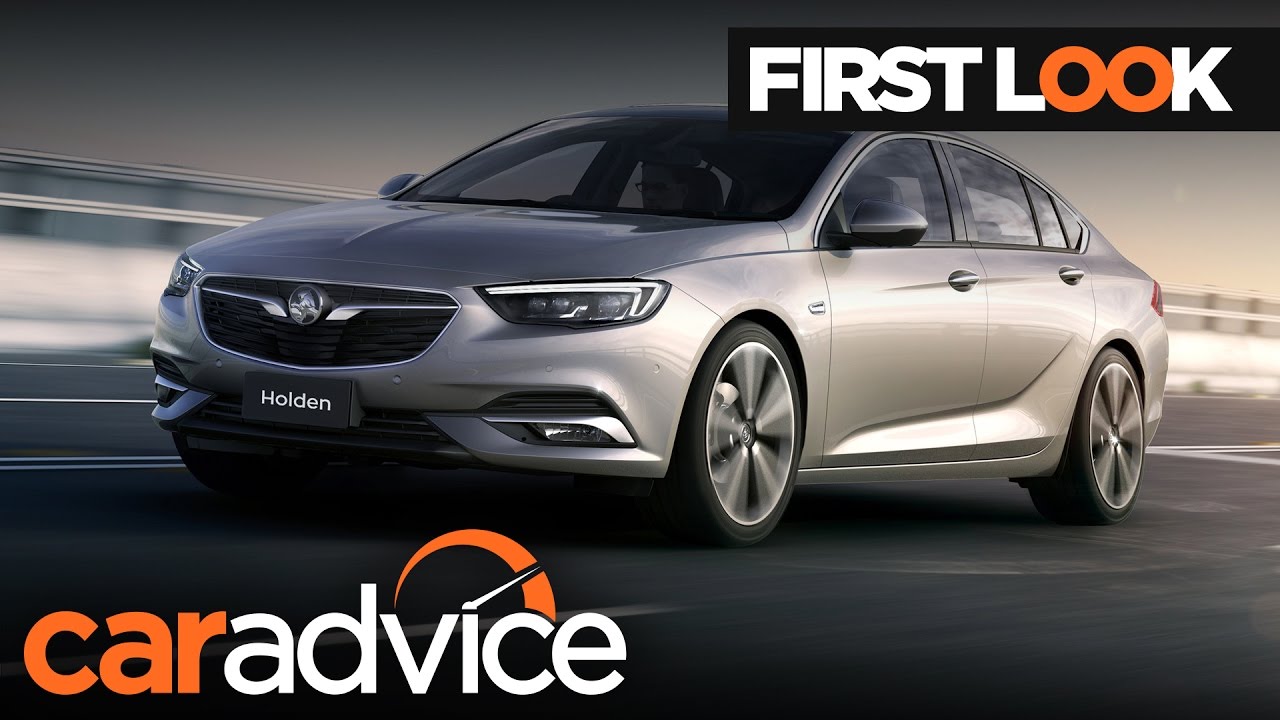 The next Commodore is a huge departure from the past 40 years of storied Holden sedans. It’s based on the German-built Opel Insignia, and will be mostly offered in front-wheel drive with small, efficient petrol and diesel engines. You’ll still be able to buy it as a sedan and wagon, but a lot has changed underneath its skin.

Our pals over at CarAdvice have all the nitty gritty details, but if you want a 30-second version here you go: the next iteration of the Commodore, called the ‘NG’, won’t be rear-wheel drive. It’ll instead be front-wheel drive with a choice of 2.0-litre petrol and disel four-cylinder engines — the smallest engines ever offered in Holden’s large family car.

There’ll also be a flagship model with a 3.6-litre V6, upgraded from the version currently in the 2016 VF II, paired with displacement-on-demand cylinder deactivation and city stop-start for fuel saving. There’ll also be all-wheel drive and a nine-speed automatic transmission for the top variant, as well as active computer-controlled suspension damping. It certainly sounds like a significant technological upgrade from the current model, but there’ll be plenty of people still clamouring for their big rear-wheel drive V8. [CarAdvice]