Here's A New Way To Get Bad News

As if your social media feeds weren't already filled with endless updates of why the world is a giant garbage fire and you probably should have just stayed in bed today, you can now get Twitter alerts to let you know your train is running late.

The (genuinely useful) service is built by Australian developers Proxima and AppJourney in partnership with Transport for NSW, and you can sign up for alerts by heading to @TfNSWAlerts on Twitter and tapping the Message button, where you set your station and travel time.

Personally, I'd like it to let me know when my train is running on time. I think we could all use some good news in the morning! 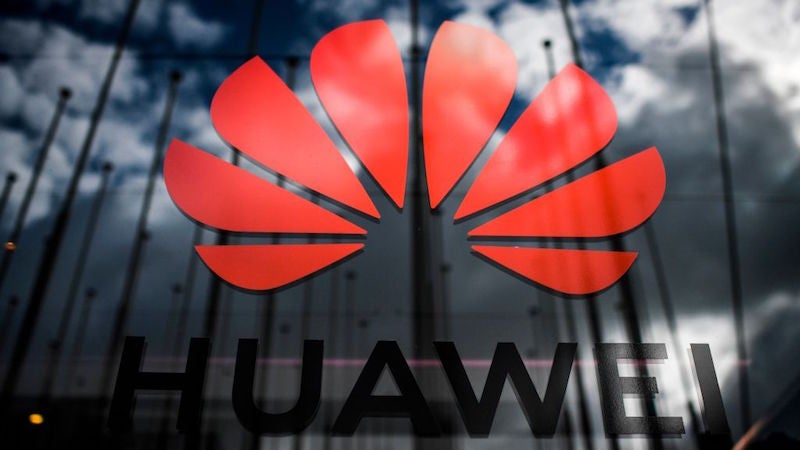 Huawei Will Get Mapping Tech From TomTom Because The U.S. Banned It From Using Google Maps

Jody Serrano 20 Jan 2020 10:04 AM
Huawei has a message for the United States: It can live without Google Maps. The Chinese smartphone giant has reached a deal with the Dutch location technology provider TomTom that will allow it to use the company’s maps, traffic information and navigation software to develop its own mobile apps.