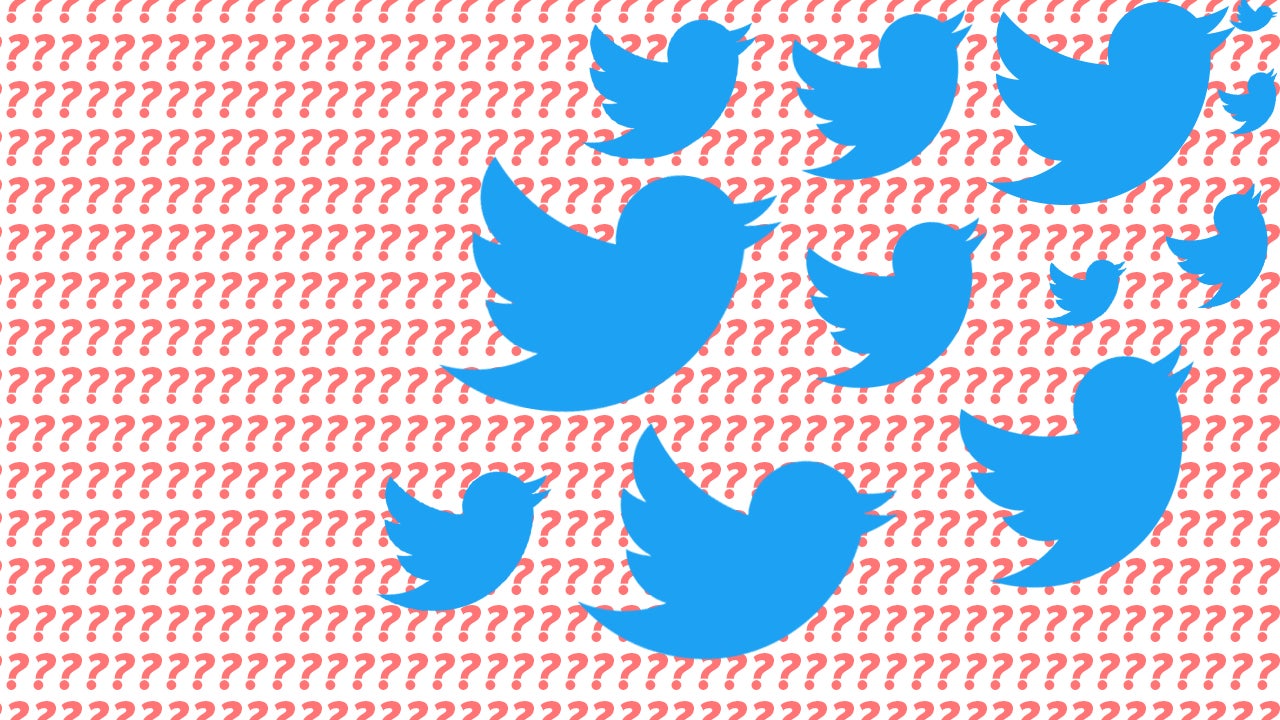 On Tuesday, the company's chief technology executive Adam Messinger announced his departure. "After 5 years I've decided to leave Twitter and take some time off. Grateful to @jack for the opportunity and to my team for shipping," Messinger tweeted.

After 5 years I’ve decided to leave Twitter and take some time off. Grateful to @jack for the opportunity and to my team for shipping.

Josh McFarland, the VP of Product, also announced he will leave the company in the spring to work for Greylock Partners, an investment firm.

In November, COO Adam Bain — once known as the company's biggest cheerleader — announced he was leaving. "What does it say when a person that well liked and seemingly that integral to the business decides to leave? Quite simply, it says what we've known for quite some time: Twitter is fucked," Gizmodo's Christina Warren wrote on Bain's departure.

In July 2015, co-founder Jack Dorsey took over as CEO when Dick Costolo quit. Costolo became CEO in 2010, after co-founder Ev Williams resigned to work on other projects. Williams remains on the Twitter board.

The struggling social media platform really, really wanted someone to buy the company this year — Salesforce and Disney were reportedly interested, but turned off by Twitter's inability (or unwillingness) to fix its abuse problem.

In October, Twitter laid off 350 employees — mostly in ad sales and marketing — and shuttered its offices in Germany and the Netherlands. Last year, the company let go another 300 employees. "The current feeling among those close to the company is that Twitter is simply too bloated, and pays too much in stock-based compensation for a company that's still not profitable," Recode reported.

One question remains — aside from founder and CEO Jack Dorsey, does anyone still work at Twitter?