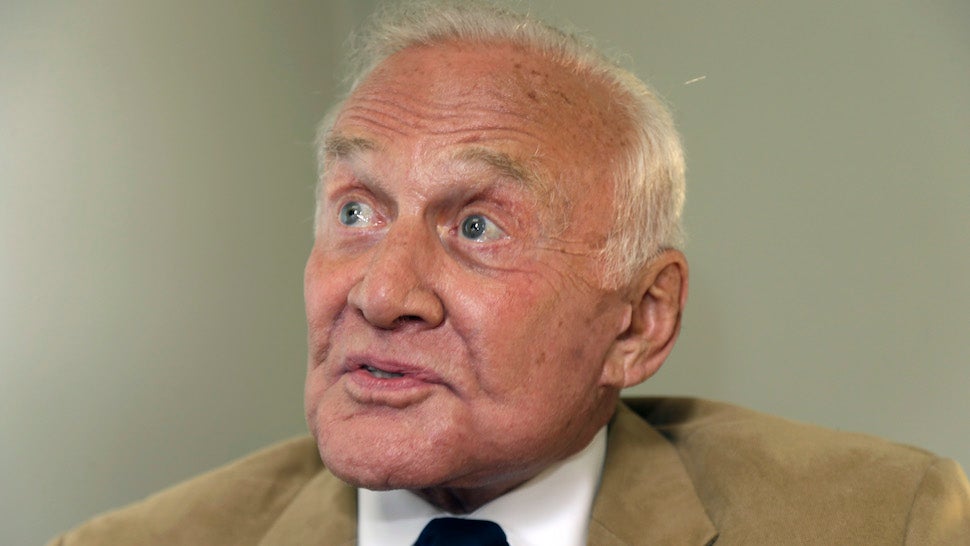 According to multiple reports, Buzz Aldrin, legendary astronaut and impeccable 30 Rock guest star, has been medically evacuated from the South Pole, where he was visiting with a tourist group.

Private tourist firm White Desert and the National Science Foundation both confirmed that Aldrin had been flown out of the South Pole after "his condition deteriorated". However, the removal was described as precautionary, and his "condition was described as stable" prior to the evacuation, according to White Desert.

The NSF, which runs the US Antarctic program, flew Aldrin to the McMurdo Station on the Antarctic coast, and he's expected to continue on to New Zealand.

The 86-year-old Aldrin posted a photo of himself on Twitter on Tuesday with the note "South Pole here I come!" According to his website, he was supposed to be down there until December 12. He previously travelled to the North Pole "aboard a Russian ice-breaker".