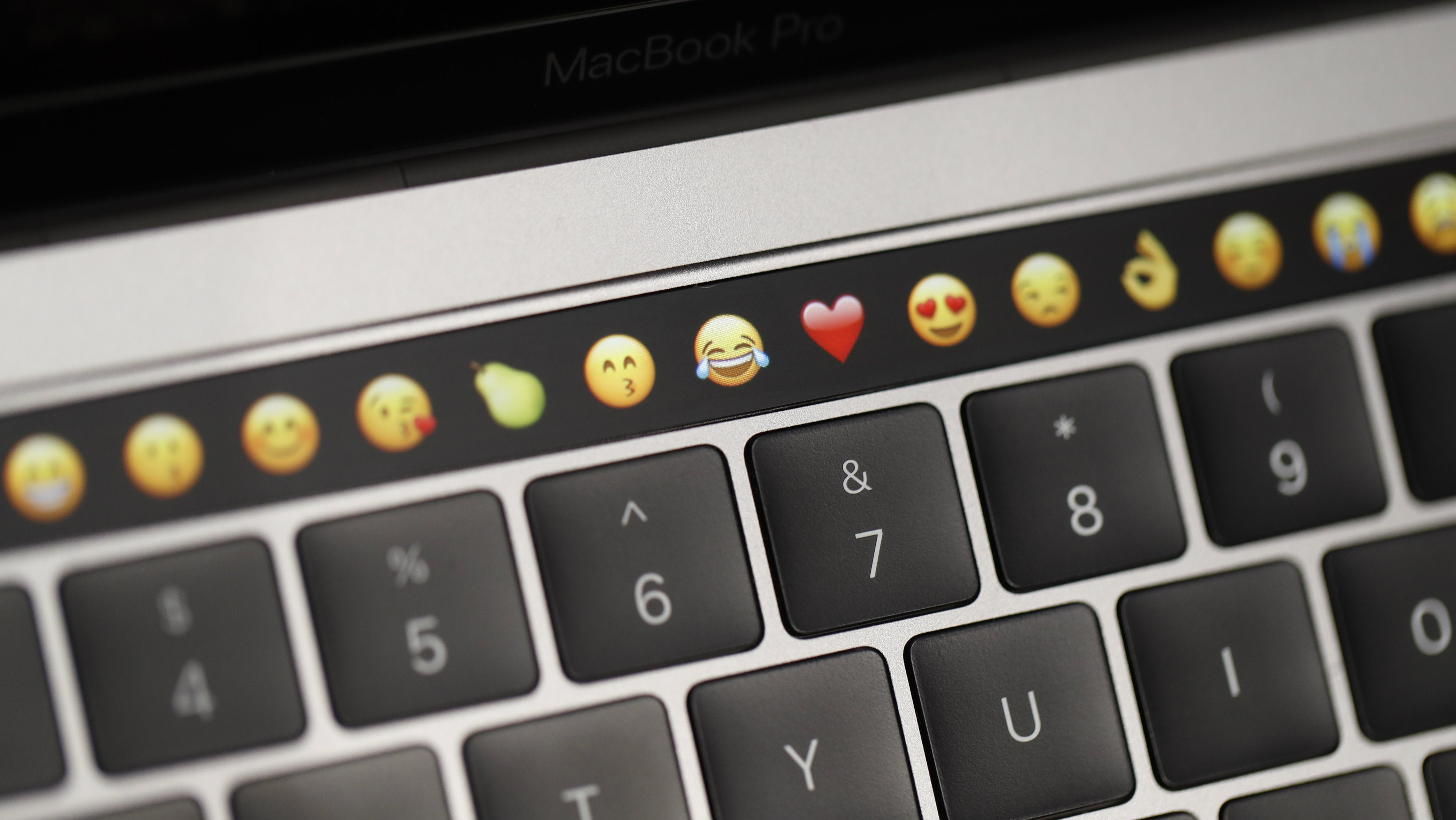 Apple's long-awaited refresh of its MacBook Pro line is disappointing for many reasons, but it looks like we have something else to add to the list: awfully unpredictable battery life. The problem is significant enough that it might just topple Apple's machine from its throne.

Consumer Reports decided to pass on recommending Apple's new line of laptops because the battery performance varied wildly during its tests. Apple fans were hoping that this refresh would fix some of the battery problems that plagued the previous line of MacBook Pros, but the results have been disappointing. From Consumer Reports:

Those were just a few of the results; we tested battery life on these laptops repeatedly.﻿

Jerry Beilinson, the Consumer Reports editor who wrote the report said that laptop's battery life typically varies by about five per cent in tests. Obviously, the above MacBook Pro results are slightly more dramatic than five per cent. It seems like Apple is making attempts to fix the battery problem via software updates, but the only thing we've really noticed so far is that Apple removed the indicator that shows how much time is left before the battery dies.

Ars Technica has some great details on what may be causing some of the latest MacBook's battery woes. One thing that sticks out to me is that all of these new MacBooks come with a dedicated GPU, instead of offering integrated graphics in years past. Sure, the graphics performance is undoubtedly better and takes a little heat off the processor when you're using an external monitor, but it can do some damage on the battery. As Ars notes, the new MacBooks will dynamically switch between using the dedicated GPU and integrated graphics, but there's no way to completely disable the onboard GPU.

So for the first time in a while, it seems like Apple's MacBook Pros might not be the best laptop on the market. Embarrassing for Apple. Might we suggest the Dell XPS 13 instead?