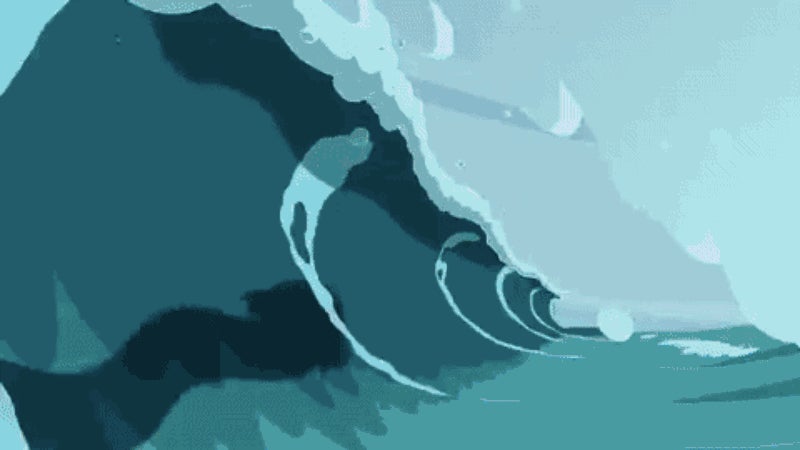 Good news for fans of Cartoon Network's Adventure Time: the show will return at the end of January for a four-night special event, composed of eight episodes. It will be called Adventure Time: Islands, and it promises to delve into the question of what happened to all of Finn's fellow humans.

Here's the official synopsis, followed by a sneak peek at the opening credits:

In Adventure Time: Islands, Finn (voiced by Jeremy Shada), Jake (John DiMaggio), BMO (Niki Yang) and Susan Strong (Jackie Buscarino) leave the Land of Ooo to embark on a quest of epic proportions across the ocean and into new lands — encountering new creatures, discovering new islands and using teamwork along the way.

The special event kicks off January 30 and runs through February 2 on Cartoon Network. If you can't wait that long and/or you have some holiday gift cards burning a hole in your pocket, you can pick up Adventure Time: Islands for $21 starting January 24 on DVD, iTunes, Amazon Video, and Google Play. The advance release will contain all eight episodes plus special features like an art gallery and song demos.