‘You’ve Got Mail’ Dude Is Now An Uber Driver 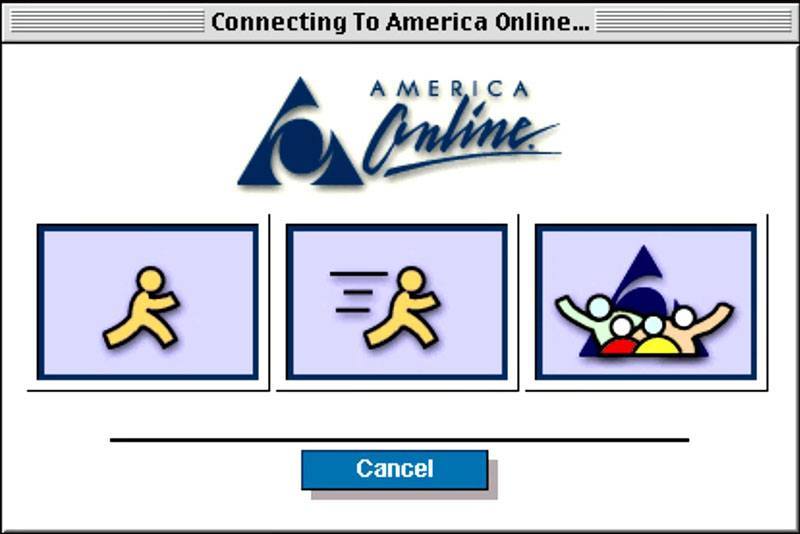 Well, this is a surprising development. Elwood Edwards, the guy who voiced AOL’s iconic “welcome” and “you’ve got mail” phrases, is now an Uber driver in Ohio.

This startling discovery was made over the weekend when Twitter user Brandee Barker learned that Edwards was her Uber driver. Barker even got him to recite his famous phrases for the internet to enjoy.

OMG OMG my @Uber driver in Ohio was the You've Got Mail voice Elwood Edwards!!! I made him say it in this video #GOTVforHRC pic.twitter.com/Jgcl7v040D

Great Big Story caught up with Edwards back in June. This is how he described becoming the voice for a generation of email users:

In 1989, my wife was a customer service rep for the company that was about to [become] America Online. She heard Steve Case talking to some of the programmers [about] how fun it would be to add a voice to the software. I’ve been an announcer throughout my entire broadcasting career, and she volunteered me.

Believe it or not, Edwards’s voice still greets AOL users who login to their email. If you happen to run across Edwards in Ohio, ask him if he knows the whereabouts of Meg Ryan.