Which Bad US Election Meme Finally Broke You? 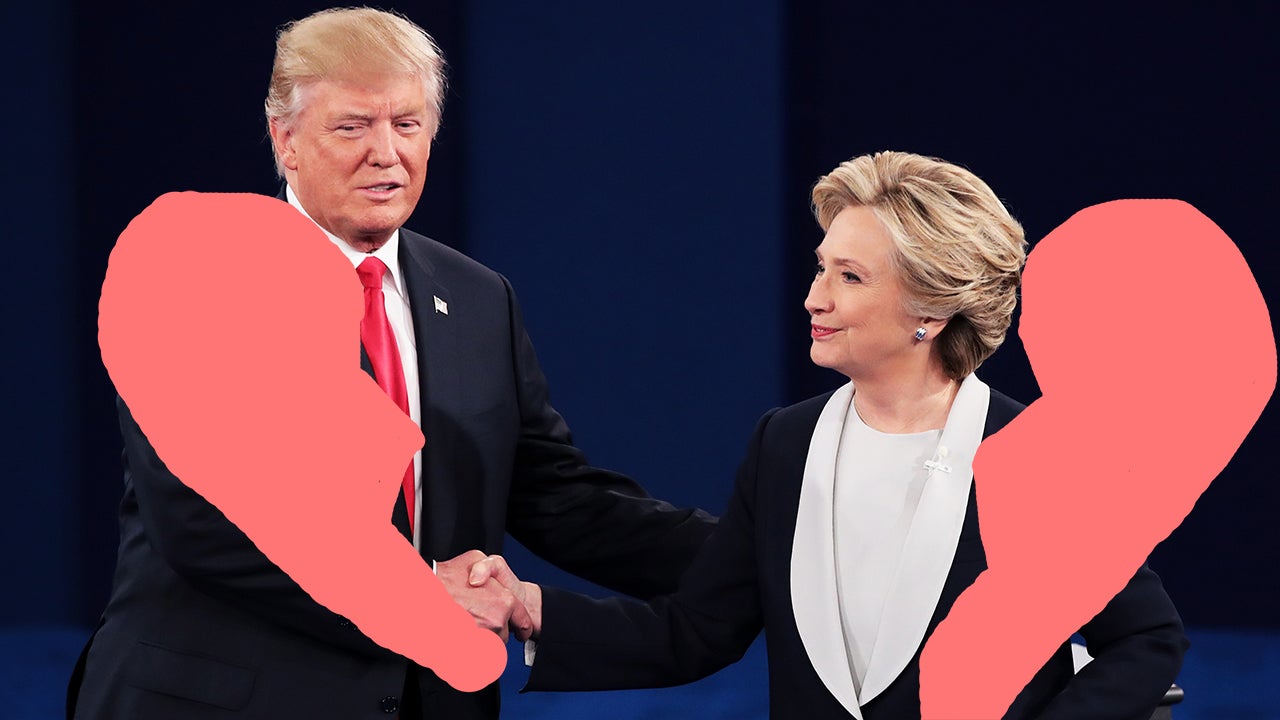 It was the p***y election. It was the Weird Twitter election. It was the nasty election. It was the meme election. We memed like we never had before, the nasty women, the white supremacist Pepes, the “epic Twitter clap backs”. In the primaries, the memes were lighthearted. We had Bernie vs. Hillary and Ted Cruz Is the Zodiac Killer. Once we transitioned into the general, the meme-ing ramped up, taking an increasingly sinister turn as America’s future began to look more grim. We tried to distract ourselves with some Ken Bone, but even that quickly turned dark.

Let’s take a tour of some of the most disturbing content created over the past months:

Epic clap back? Or a tragic squeal from neoliberalism’s bloody corpse? 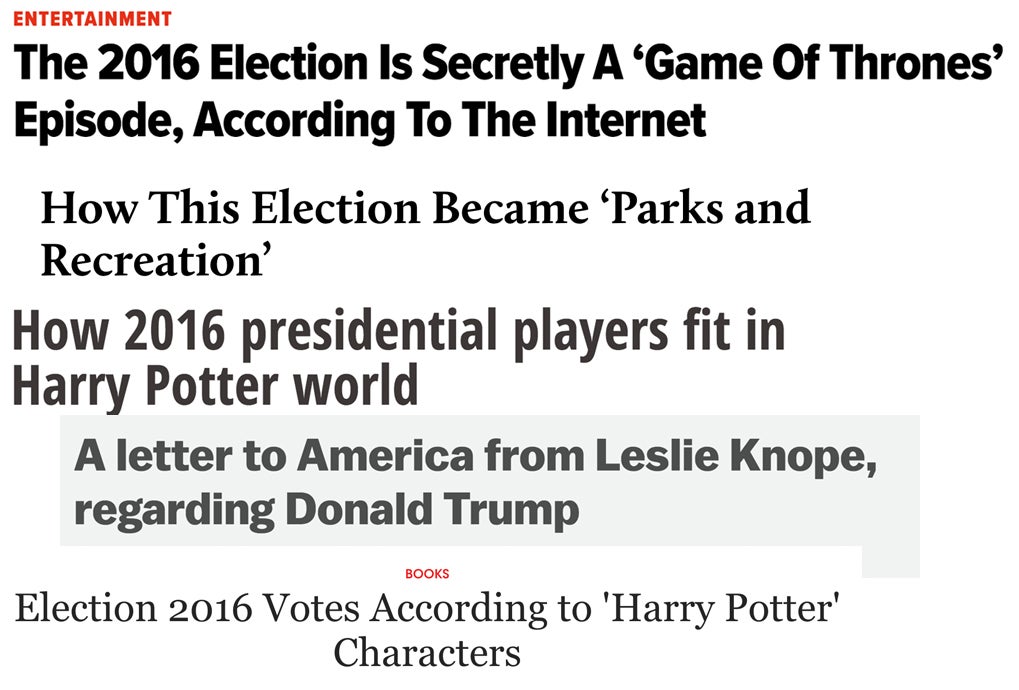 A friend sent me this. Apparently I made the cut as one of the Deplorables??? All kidding aside I am honored to be grouped with the hard working men and women of this great nation that have supported @realdonaldtrump and know that he can fix the mess created by politicians in Washington. He's fighting for you and won't ever quit. Thanks for your trust! #trump2016 #maga #makeamericagreatagain #basketofdeplorables 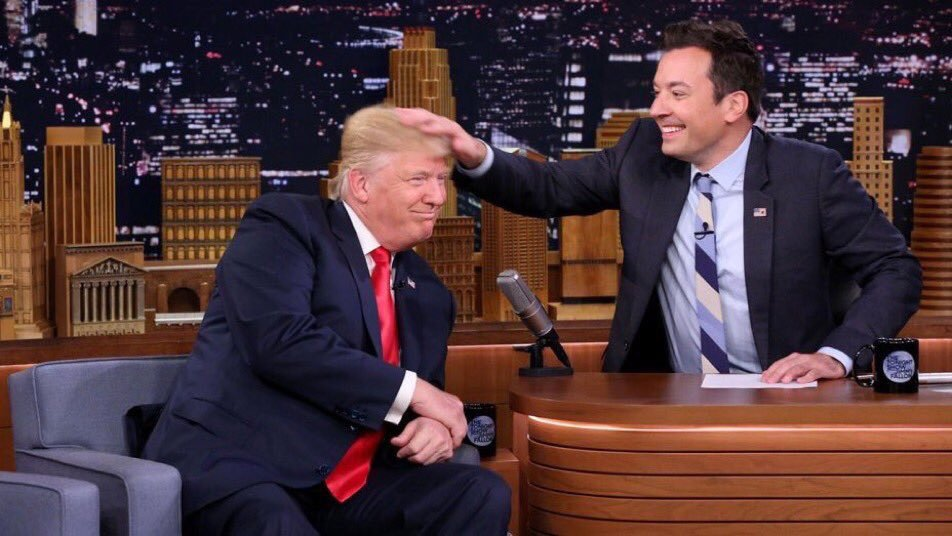 Tousle his hair, Jimmy. Feel the twists and turns of the election. Tap into that mysterious mind, responsible for making Trump say he might be dating Ivanka if she wasn’t his daughter. Perhaps through the tousle of the hair, his palms gracing the scalp that surrounds that special brain, Fallon gained special insight into why Trump said he grabs women by the genitalia without asking. Trump’s energy, seeping into Fallon’s pores, might’ve transmitted a shock of knowledge that revealed why Trump mocked a disabled reporter or said Mexicans were rapists and that Muslims should be on a list. Maybe he felt it all.

I pray for death’s sweet kiss.

The red-sweater wearing, pregnancy porn-liking undecided voter captured the hearts of Americans, and then promptly refused to let go.

There are simply no words.

The hot new trend is taking pictures of Obama and Biden and making fake dialogue about how Biden is &totes; be pranking Trump, like all the time.

Obama: "Joe, why are you still holding my hand?"
Biden: "I wanna freak Mike Pence out"
Obama: "But why?"
Biden: "Just roll with it" pic.twitter.com/o5KZZ0Ysgz

In perhaps the safest performance of allyship, anti-Trump Americans have begun taking after their British brethren, wearing a safety pin (which could cost them upwards of $US325 [$431]) to show how mean that Trump guy really is.

So which meme broke you?