Westworld Will Return For A Second Season 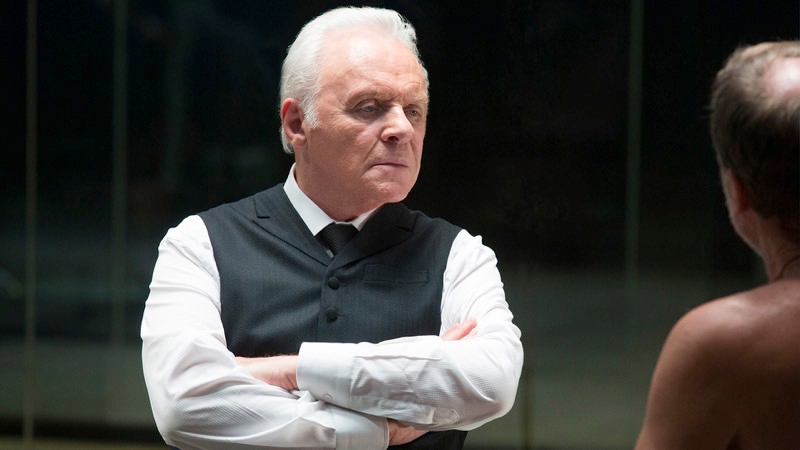 It’s been expected pretty much since the show began dominating the TV conversation after it premiered, but now it’s official: Westworld season two is happening.

There’s no real details on the second season yet beyond the announcement, other than it will be 10 episodes long, and that no major cast or crew changes are expected from the first season. So basically, more Westworld is on its way — and in our books, that’s a very good thing indeed.