This Retro TV Is Filled With Modern Electronics 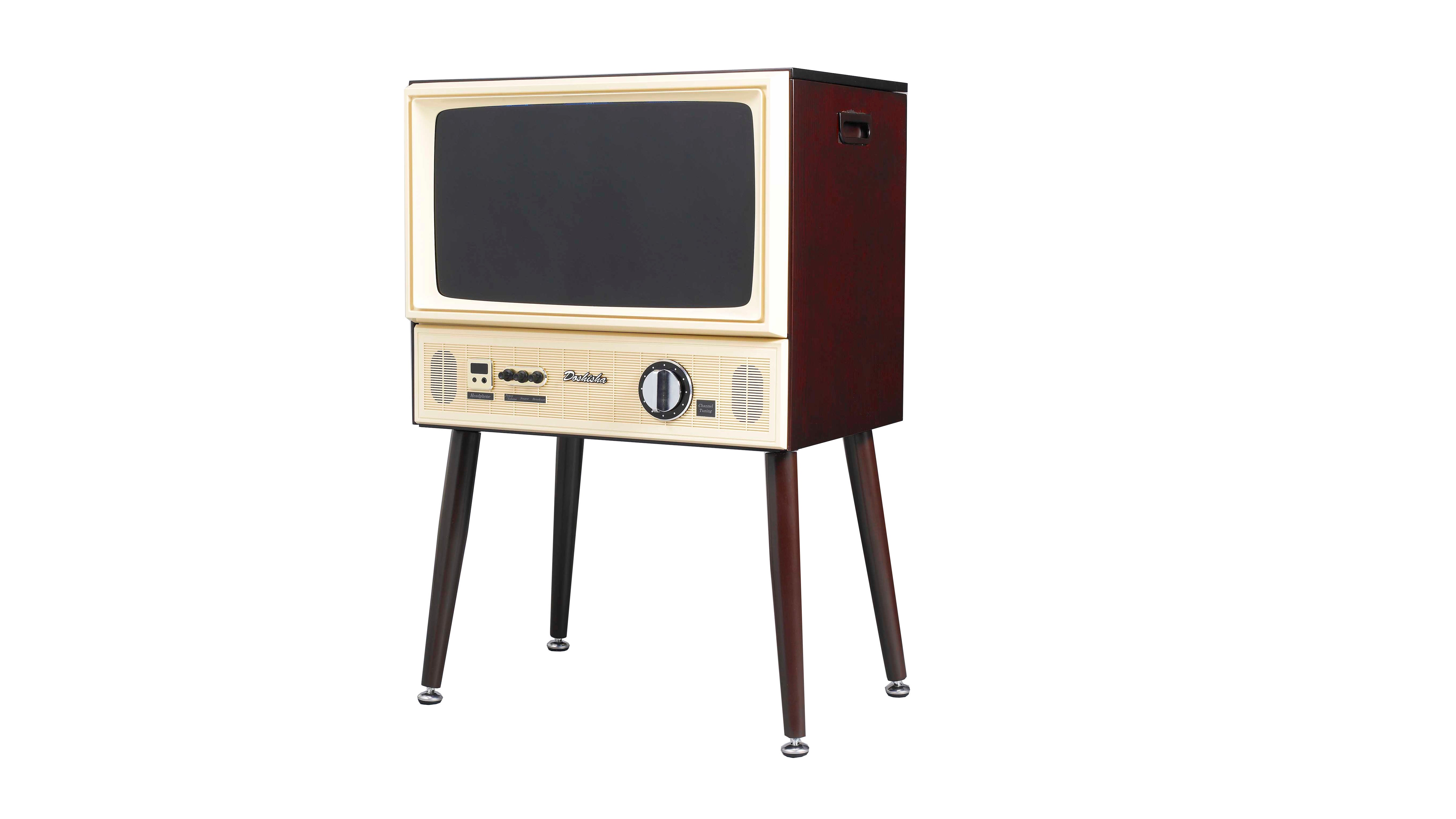 Your grandma doesn’t have to be the only one with an television standing on wooden legs. Doshisha just released a retro-looking TV with all the hallmarks of a one straight from the 1970s. Although it looks like it’s more than 40 years old, the TV is actually a 20-inch flatscreen LCD surrounded by a wood casing and featuring volume and channel knobs that work. 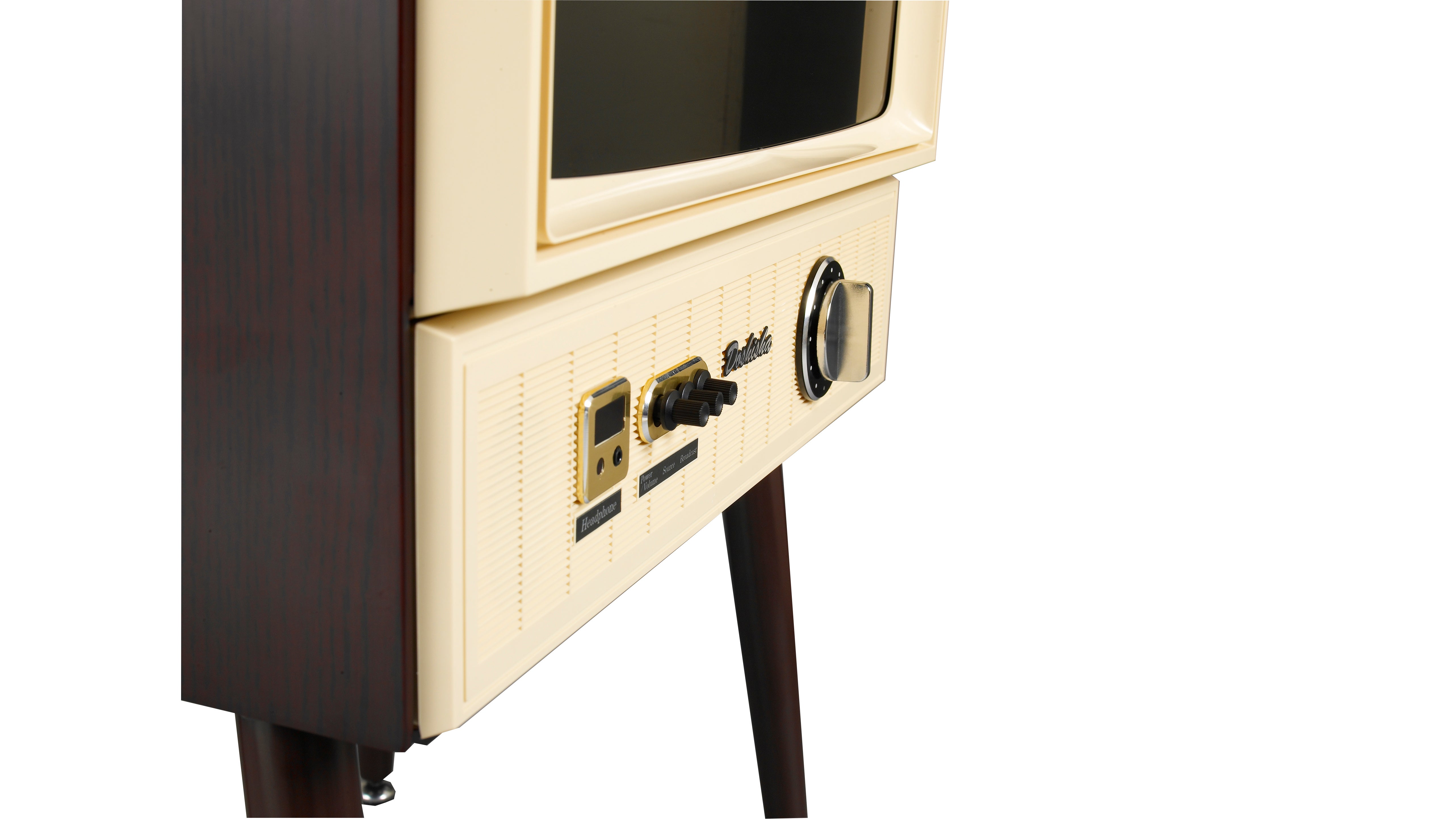 The set comes with most of the modern inputs you’d expect including an HDMI, A/V, USB and Ethernet ports. It also includes a digital audio output, so you can hook it up to your home theatre and start running movie marathons with very little effort. There’s also a modern remote controller, in case the novelty of hearing the ka-chunk! of the channel knob being turned wears off or if you just don’t want to get up from the couch. What’s especially cool about this crazy-looking TV set is it has a storage area just behind the display. If you lift up the top of the box, it reveals a little cubbyhole that can be used for storing DVDs, hiding expensive scotch or basically anything else smaller than about 25cm. That area behind the display of a TV set was formerly reserved for cathode ray tubes, but since this is a liquid-crystal display, the creators made the space more useful.

If you’re interested in buying this retro TV, don’t hold your breath. Doshisha says it plans to start selling the device in mid-November, but it has not announced the price or where it will be sold. Still, it’s fun to at least dream about hooking this up to the NES Classic Edition and reliving our greatest memories at our grandparents house.