This Office Printer Is Actually A Rogue Mobile Phone Tower 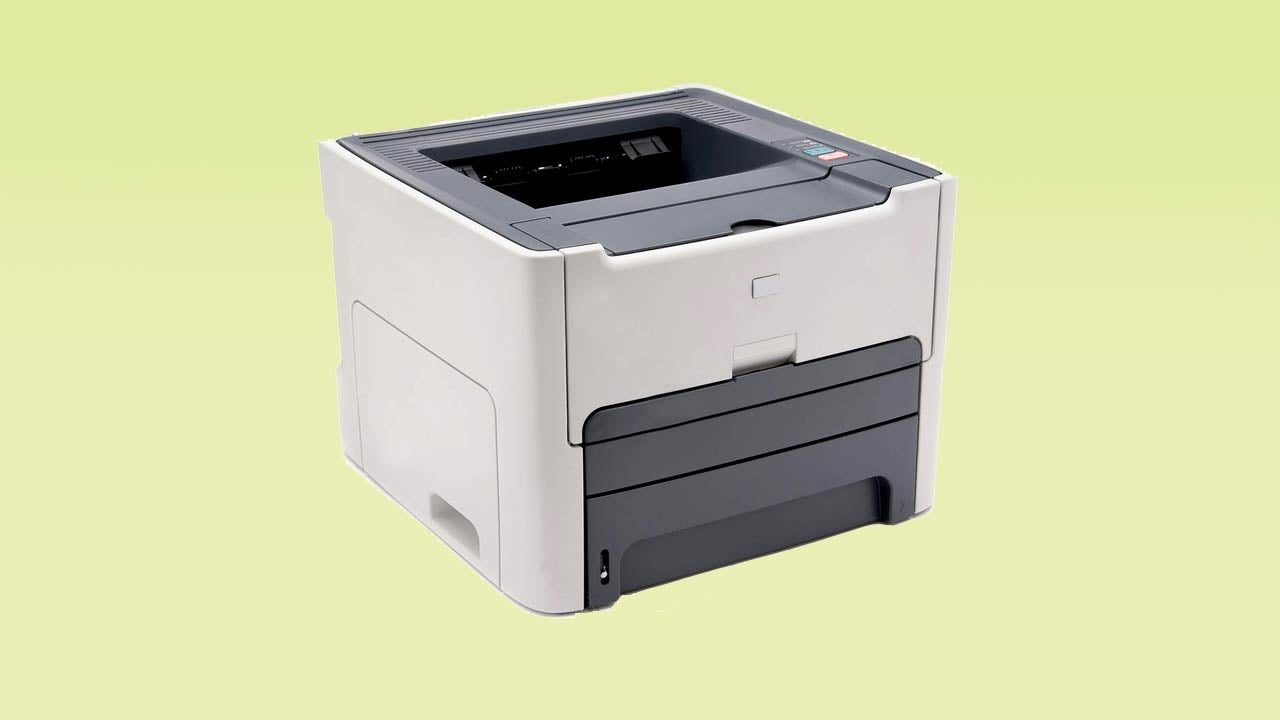 Engineer and artist Julian Oliver has created a cool art project that hides a mobile phone tower in an office laser printer. Dubbed the Stealth Cell Tower, this art project is a artistic commentary on the nature of surveillance and privacy, but it’s also very cool.

Long story short, Oliver took a HP LaserJet 1320 printer and altered it so that it would become a GSM 900 Base Station. 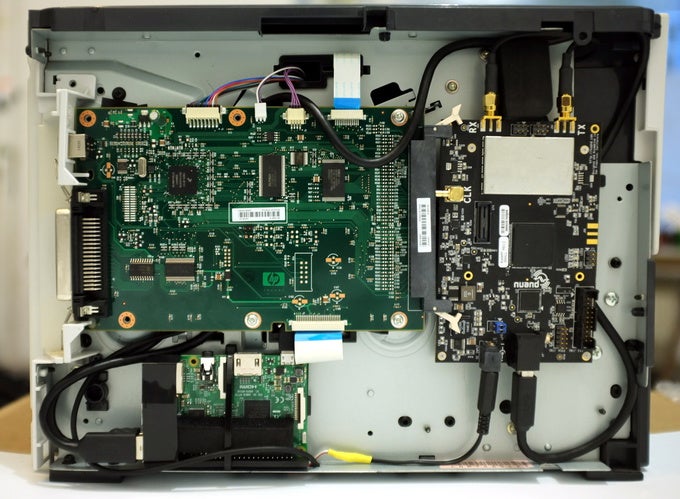 But it gets even cooler/creepier. When phones connect to the tower (which acts like it’s a regular mobile phone provider), the Stealth Cell Tower will send those phones SMS messages written in such a way that they appear to be from someone the recipient knows. It doesn’t even need to know the phone numbers.

With each response to these messages, a transcript is printed revealing the captured message sent, alongside the victim’s unique IMSInumber and other identifying information. Every now and again the printer also randomly calls phones in the environment and on answering, Stevie Wonder’s 1984 classic hit I Just Called To Say I Love You is heard.

Stevie Wonder is a great music choice, by the way. 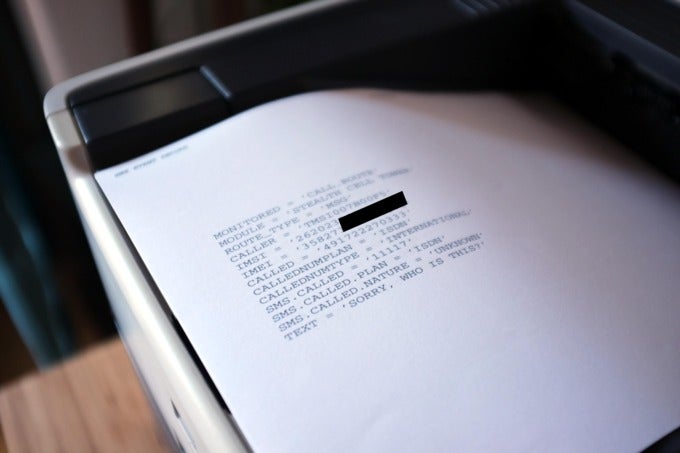 This project is a continuation of work Oliver started in 2014, when he noticed how mobile phone towers are often hidden (poorly) in every day objects. The Stealth Cell Tower is arguably even more clever than trying to hide a tower in trees or as lamp posts, because it really does fit into the everyday object (the printer), perfectly.

Also back in 2014, Oliver and another artist and engineer created the PRISM: Tower as a way to emulate spying techniques used by the NSA. During the course of the project, Oliver and his associate were able to successfully connect to 740 mobile phones and send out SMS messages (again, without needing to know their phone number) of a “paranoid and sardonic nature”.

Oliver has included the code he used to run on top of his Stealth Cell Tower on his website for anyone who wants to build their own.