The Worst Black Friday Deals We Could Find 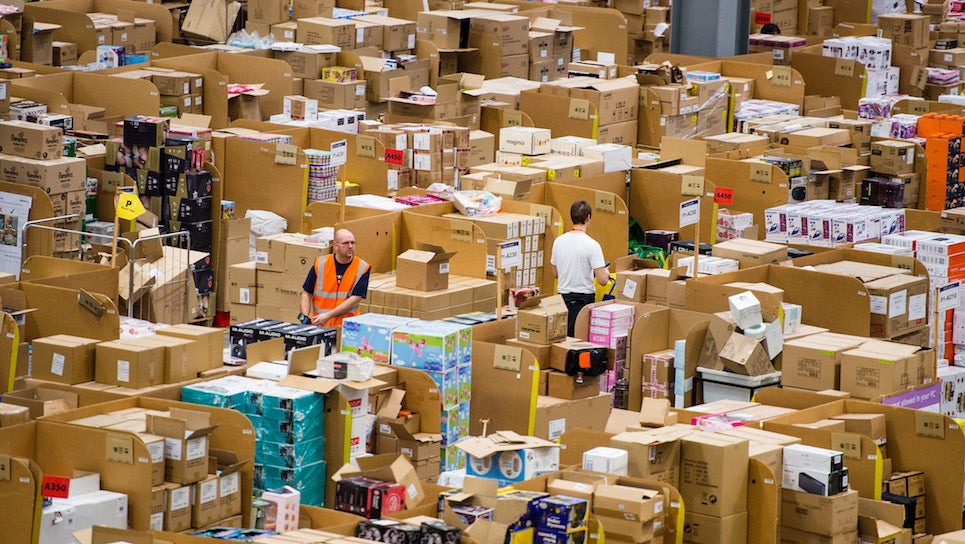 Black Friday, the uncontrollable growth on the scrotum of our capitalist society, is here. Sure, you could buy yourself a 40-inch television, or an immersion blender, or a any number of gadgets. But why not consider the other people in your life instead? That friend you secretly hate will love the options below. 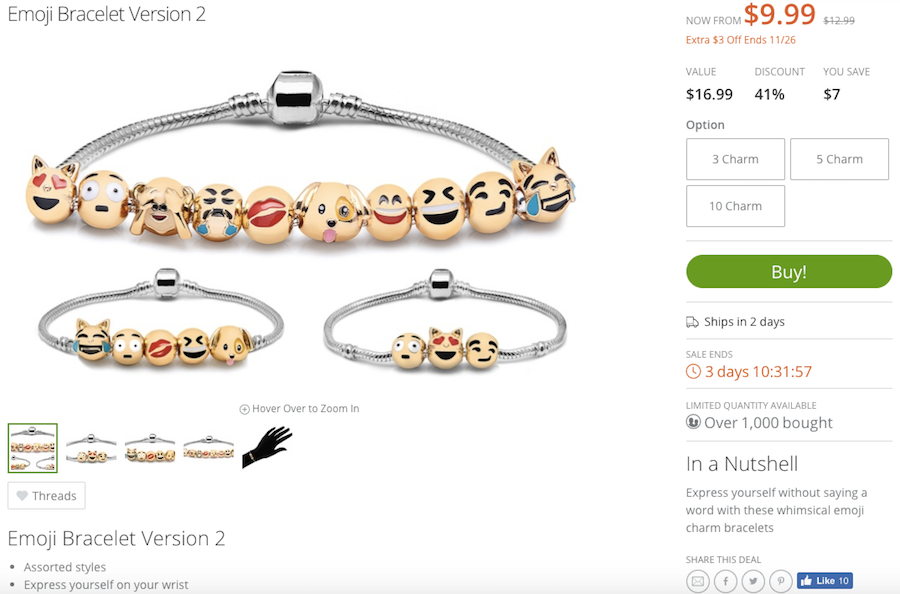 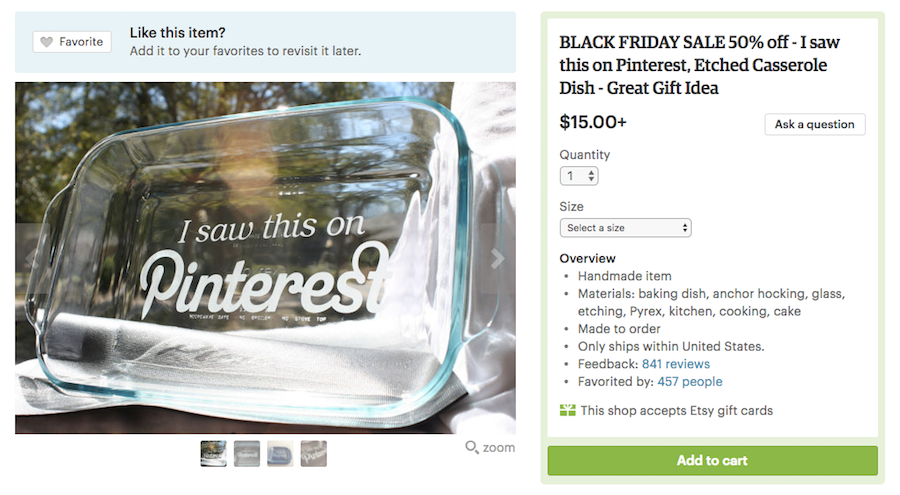 This “etched” dish — the point of which, I can only assume, is a grand reveal in which the chef scrapes away the last of his or her casserole and shouts, “Bow down to me, for I got this recipe from Pinterest” — was favourited by 457 people. Please, show yourselves, whoever you are. 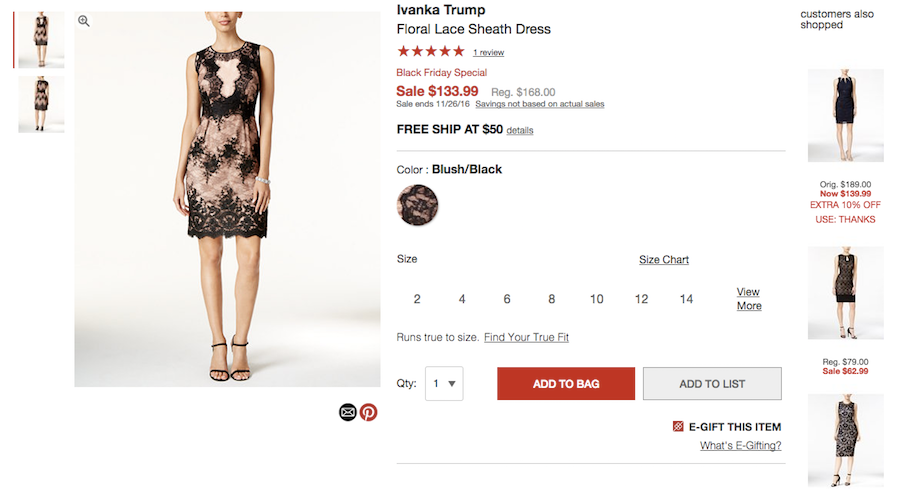 It looks like a baby spit up on the front of this dress, among other things.

If I had a child and I blindly tripped over this journal in the middle of the night, I would immediately hurl it into the nearest fireplace. 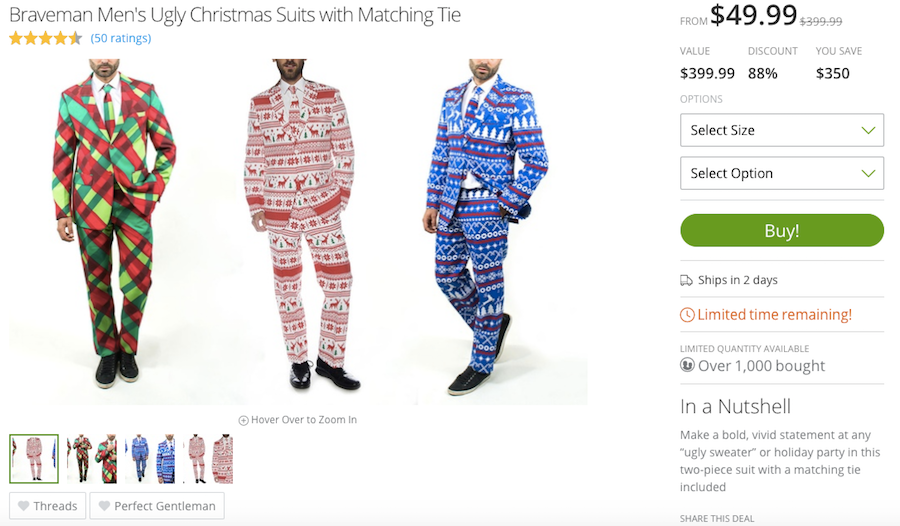 At least it’s not a Samsung Note7. 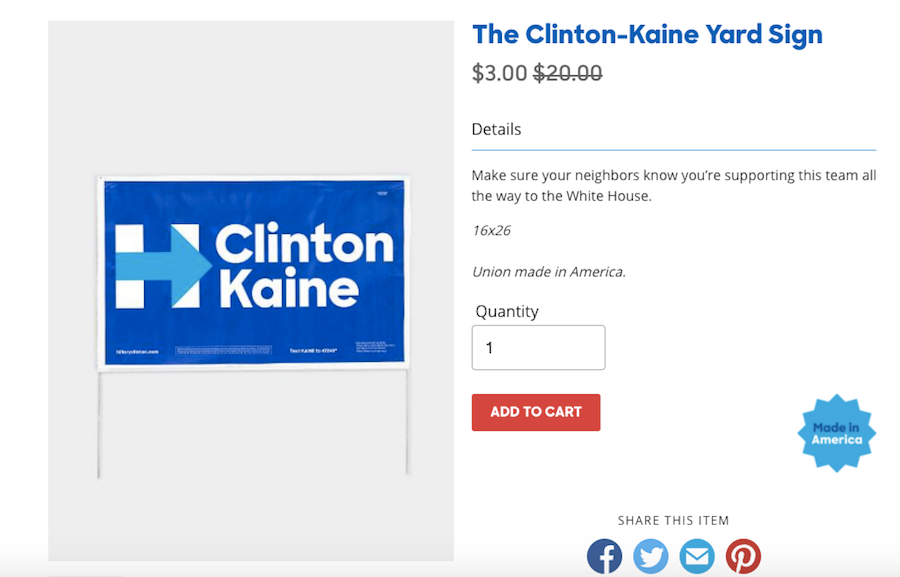 This isn’t technically a Black Friday deal, but it’s cheap enough to be. Also, now I am sad again. 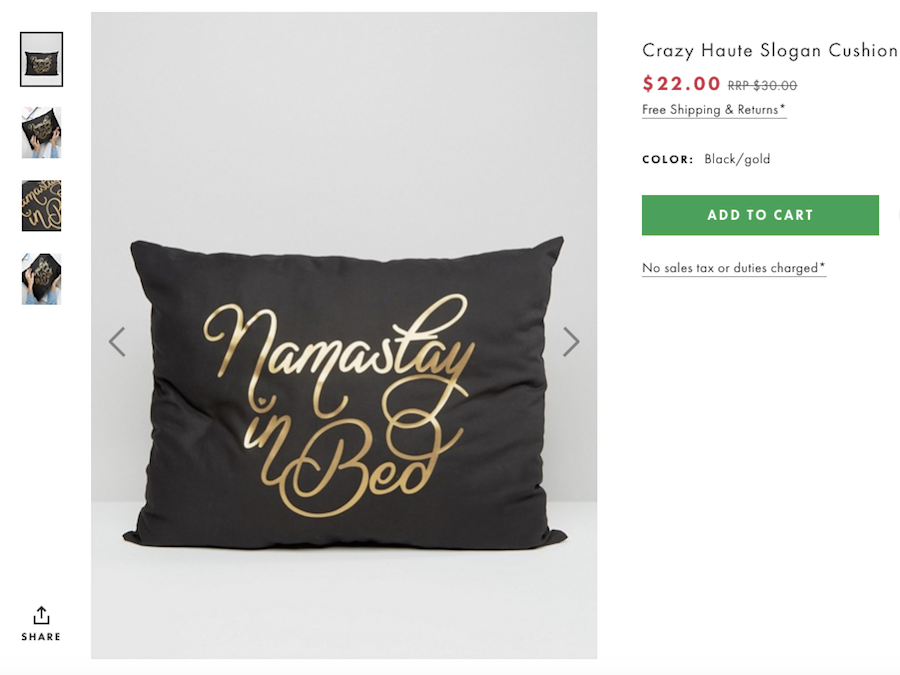 You know that quote about not banging someone if they don’t have any books? This is the 2016 version. If you go home with someone and they own this pillow, immediately put your pants on and leave.

This isn’t a bad deal, per se. I am merely confused as to why you would name cleaning fluid after a condition that kills people.