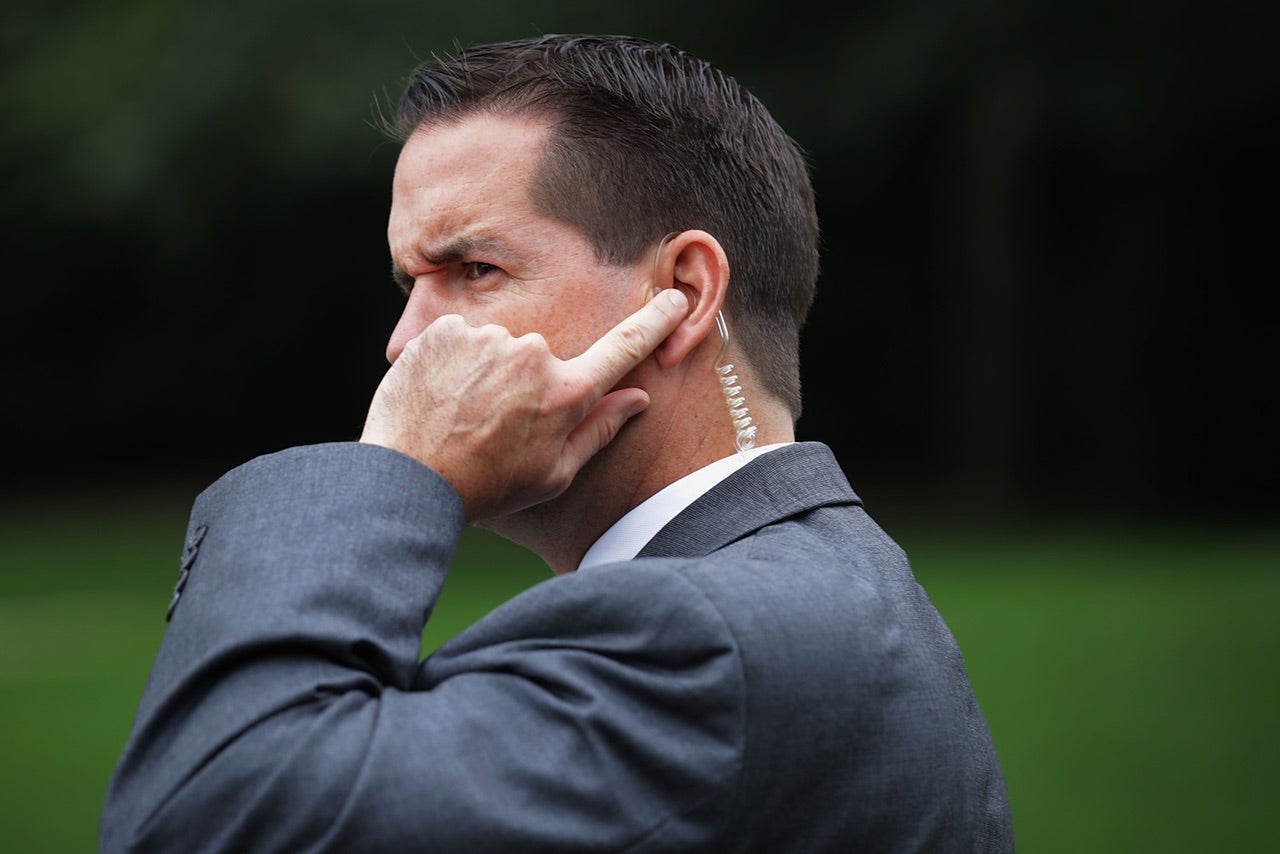 The US Secret Service is tasked with keeping the President and members of his family safe. But newly released documents show that the agency has had trouble keeping tabs on its own equipment. Since 2001, the agency has lost at least 1024 computers, 736 mobile phones and 121 guns.

A US Secret Service agent waits for President Obama outside the White House on October 7, 2016 (Photo by Chip Somodevilla/Getty Images)

Judicial Watch obtained the numbers through a Freedom of Information Act (FOIA) request filed in January. The Secret Service released the numbers this week, which is broken down into different categories of lost and stolen equipment. Of the 1024 total computers lost or stolen, the Secret Service has misplaced 744 laptops, 258 desktops and 22 tablets.

The numbers vary wildly by year, with some periods showing enormous numbers of lost equipment and others showing relatively few. For example, fiscal year 2007 had no weapons lost by Secret Service. But fiscal year 2002 was a particularly bad year for a loss of agency weapons, with 69 going unaccounted for. The same wild swings in losses can be seen in computers, as 103 laptops were lost in 2007, with just four lost in 2001.

It’s unclear what was contained on any of the computers that were lost, nor whether any sensitive information was compromised. Though it’s probably safe to assume that the agency isn’t feeling great about losing 121 weapons since 2001.

The Secret Service also lost six motor vehicles since 2001, but the documents don’t provide any information about the circumstances surrounding the loss of those vehicles. Learning about the details of each loss would likely require another FOIA request.

We definitely know where at least one Secret Service vehicle was in March of 2015: Two agents plowed into a White House gate after a night of drinking.