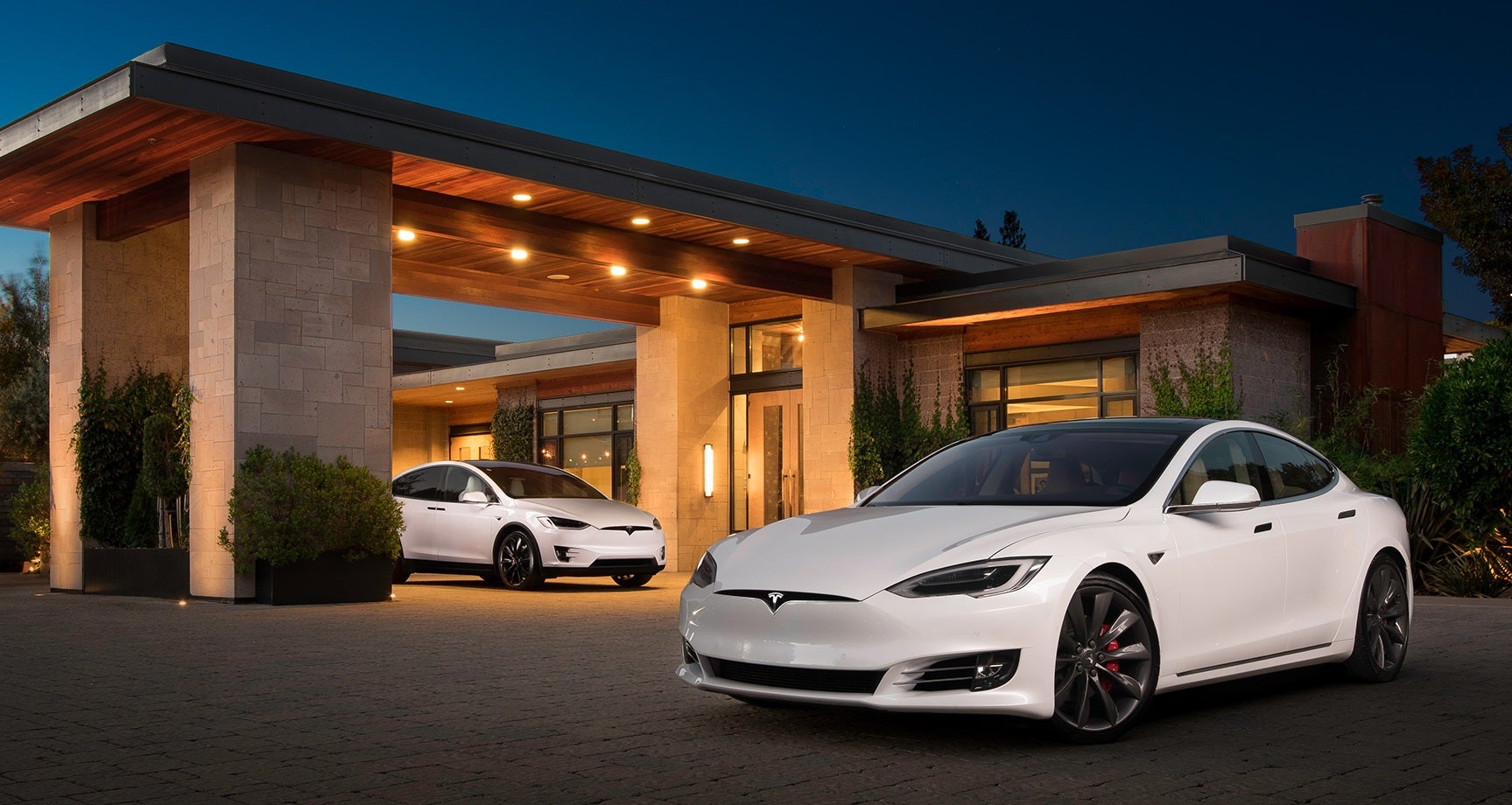 The Tesla Model S P100D was one of the fastest cars in the world, claiming a zero to 100km/h time of just 2.7 seconds when it was introduced in August. A wireless update coming next month drops that down to 2.5 seconds. That is so unbelievably quick.

AU Editor’s Note: 0-100km/h actually translates to 0-62mph, which takes very slightly longer than 0-60. That’s why you’re seeing a discrepancy of a tenth of a second between US figures and our own Aussie metrics. — Cam

I’m going to be open and honest; the quickest car I’ve ever driven in my short, feeble driving lifetime is probably the Mustang GT350 a rich friend let me drive once, with 0-100km/h time of 4.3 seconds.

I can’t imagine shaving two entire seconds off of that time and still being able to realistically interpret my reality.

But that’s what the updated Model S P100D will do with an upcoming wireless update, according to Tesla CEO Elon Musk on Twitter:

That is so mind-blowingly stupid quick. It’s a luxury sedan that can ferry a family and take them to highway speeds as quick or quicker than supercars priced multiple times higher.

The Model X P100D will be getting a similar boost, with Musk tweeting that it would be shaving 0.1 seconds off of its 3.1 zero to 100km/h time. Considering that thing could literally act as a paperweight for our planet’s tectonic plates, it’s pretty difficult to fathom.

I, for one, welcome our new dimension-warping electric overlords.