The Southern US Is Burning 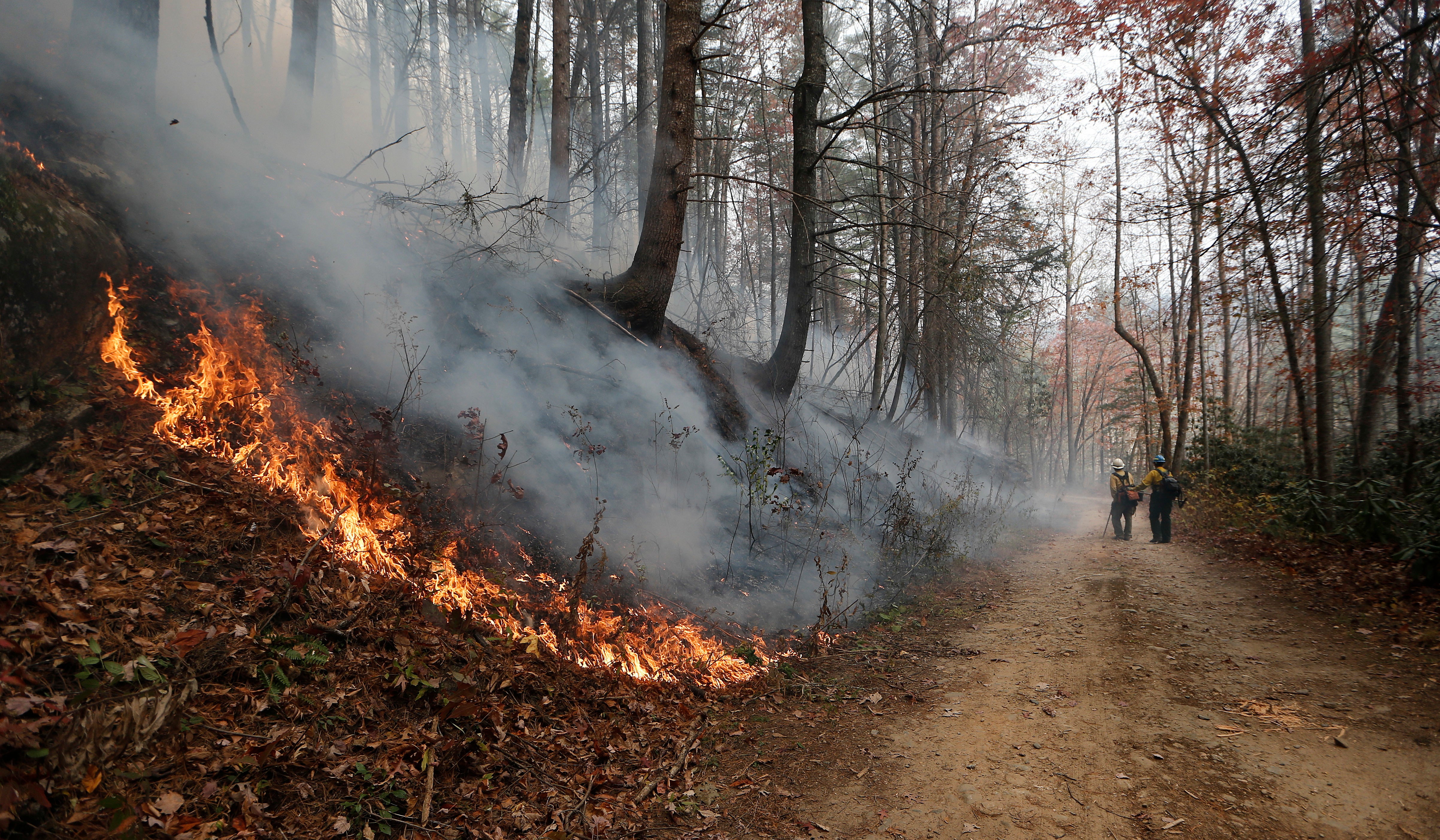 Over 80,000 acres of land stand torched as dozens of wildfires rage across the southeastern United States this last week. The apparent cause? An unsavoury combination of drought, carelessness and arson.

Nearly 4000 firefighters have been assigned to the US Southeast, where 32 fires have burned a total of 83,000 acres, according to the National Interagency Fire Center.

While many of the fires started in remote locales, smoke is spreading far and wide across the region, prompting environmental and health officials to air quality warnings. According to one doctor in Chattanooga, Tennessee, “everywhere smells like a campfire.”

North Carolina and Georgia have been hardest hit so far, with 40,000 and 29,000 acres of land burned in each state. The Rough Ridge Fire, which was sparked by a lightning strike in Georgia’s Chattahoochee-Oconee National Forest nearly a month ago, grew to over 21,000 acres by Tuesday morning local time. In Tennessee, firefighters are currently battling nearly 70 blazes across 16,000 acres. 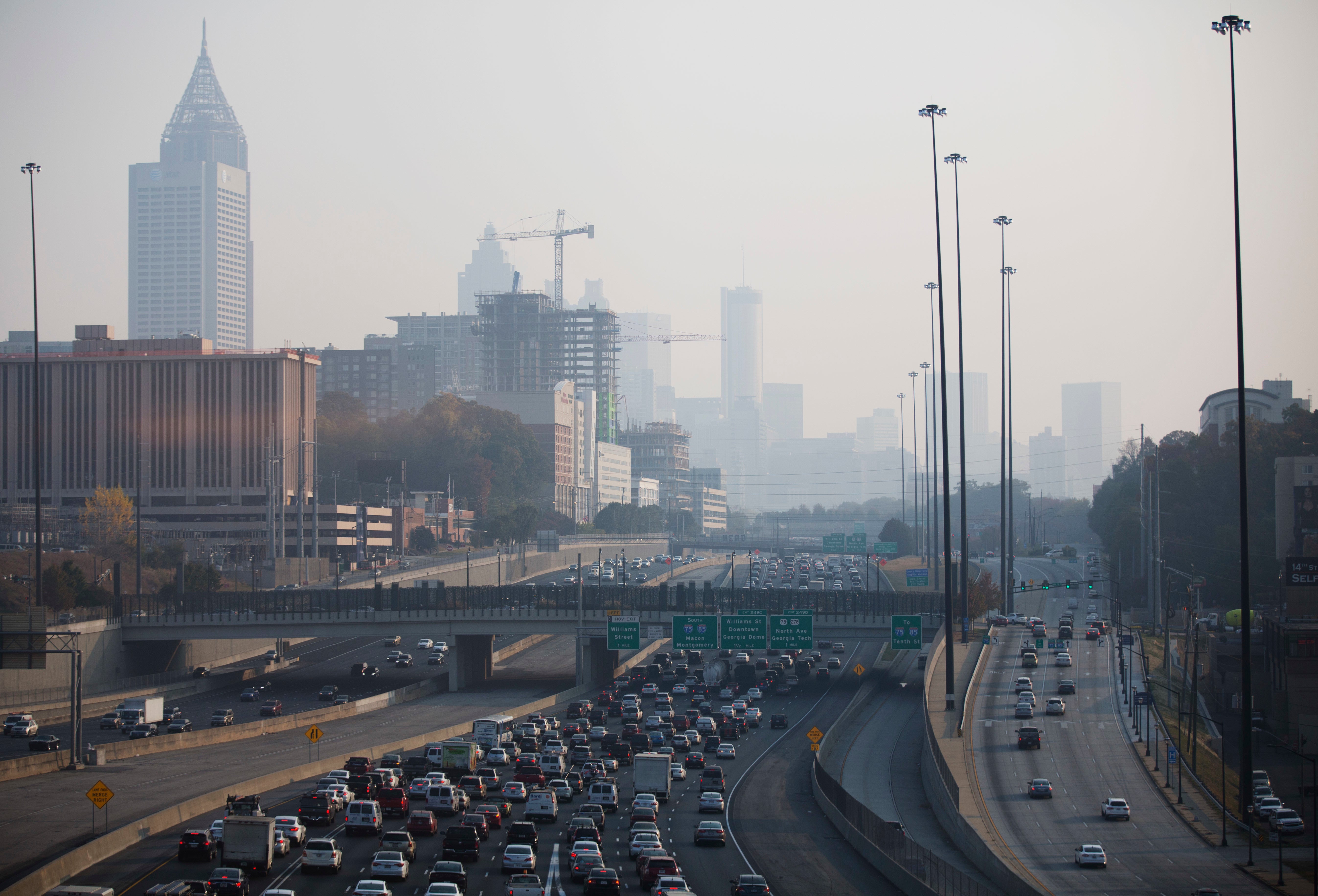 Much of the Southeast is bone dry right now, with 21 per cent of land from Virginia to Alabama in a condition of “extreme or exceptional drought,” according to the US Drought Monitor. Unfortunately, meteorologists are not predicting much rainfall any time soon. In North Carolina, conditions are actually expected to get drier and windier over the next few days, making it even easier for large fires to spread.

Weather, however, is only part of the story: Many of these fires bear the telltale fingerprints of humans. Of the 1200 wildfires Tennessee has seen this year, arson is suspected in roughly half. More innocently, people trigger wildfires all the time by discarding lit cigarettes, starting campfires and setting off fireworks.

This week, the Tennessee Valley Authority issued a “burn ban”, applying to anything that might produce an open flame, while Georgia Governor Nathan Deal has told residents not to ignite any fireworks. Given that fire conditions only seem to be getting worse, other states may well decide to adopt similar precautions in the days and weeks ahead.