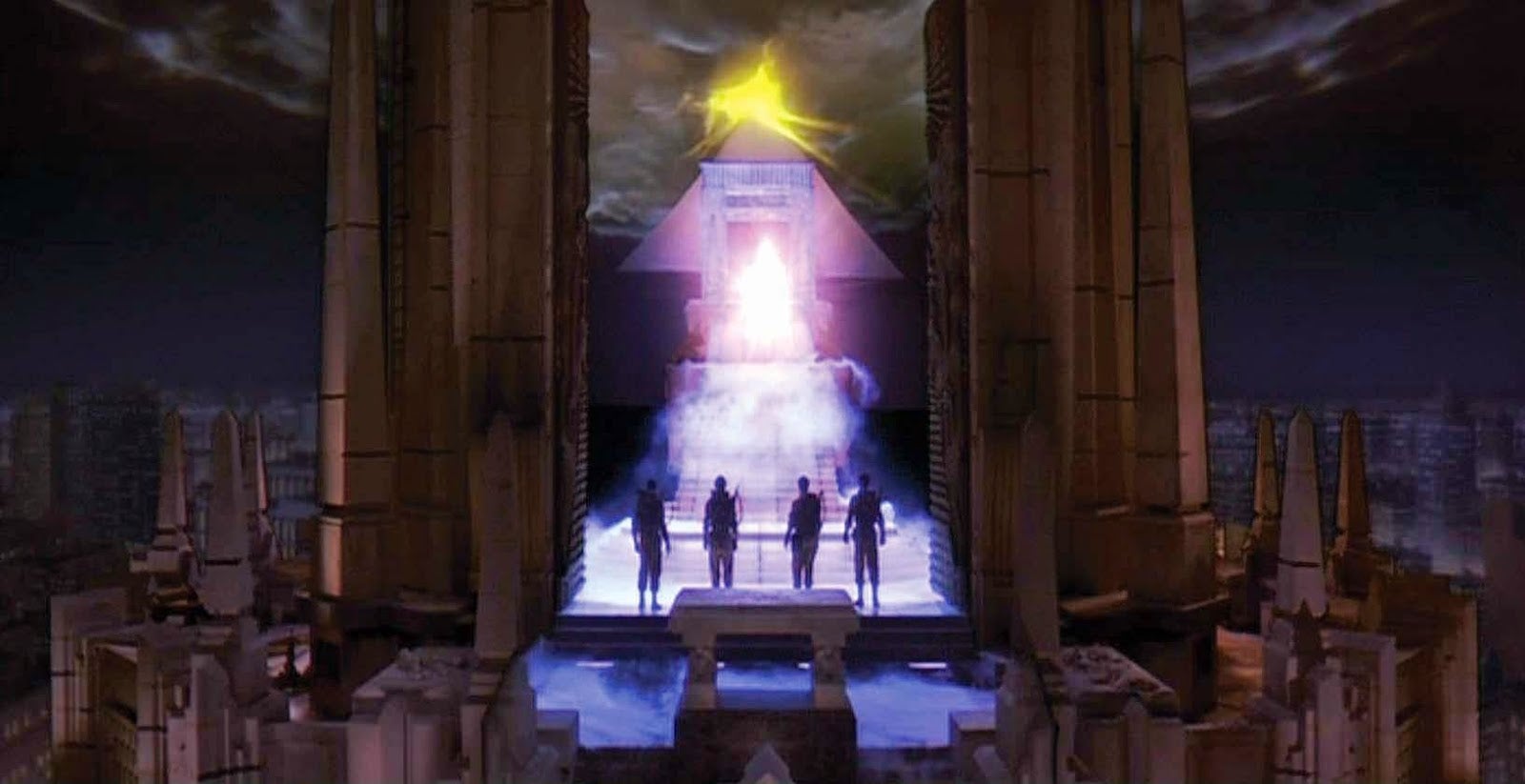 Video: The ending of the original Ghostbusters movie is inarguably epic. A giant marshmallow man terrorises New York City, after all. But the scene was originally going to be MUCH bigger, and now you can get a sneak peek at what might have been.

In a new video, legendary artist Bernie Wrightson revealed that he did a ton of concept art for Ghostbusters. He did the library ghost, Gozer’s dogs and also several scenes that would have seen the Ghostbusters go through the gates of Hell. That bit was eventually cut – but in this clip, Wrightson talks about it and shows some of the images. That moment is at about 1:33, but the whole video is worth watching for Ghostbusters fans.

Can you imagine that all of that amazing art is just gone now? Probably in a filing cabinet in a basement of the Sony lot. Or long since thrown in the garbage. It’s crazy. The video, by the way, is part of a Kickstarter for a portfolio of Wrightson art based on Stephen King’s story, Cycle of the Werewolf. Find out more here.