The Next Big Thing In Filmmaking Has Come To YouTube 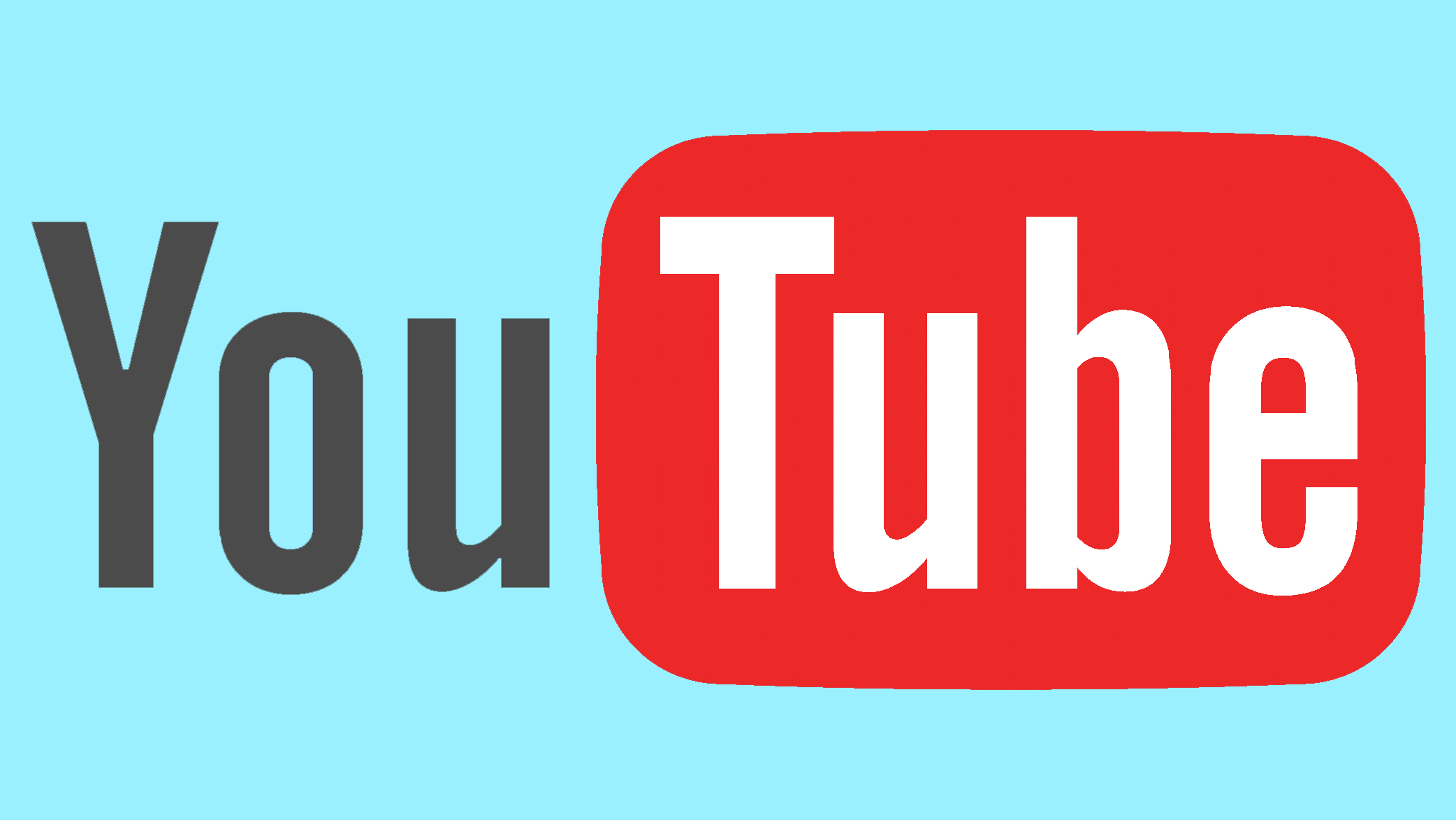 YouTube, the second most popular website on the internet, has the ability to effect change and the adoption of new technologies in visual mediums like no other website. In the past it’s used that ability to good use. It was an early adopter of 4K content and continues to possess the largest repository of said content. The same is true of 360 video. Now YouTube is finally embracing HDR, which means newer videos are going to get a lot more realistic looking.

HDR, or high dynamic range, is the latest buzz word for video and televisions. It’s a process that gives videos substantially more details in areas of extreme brightness or shadows. This allows the video to look more like how you perceive the real world versus how the lens of a camera sees it. 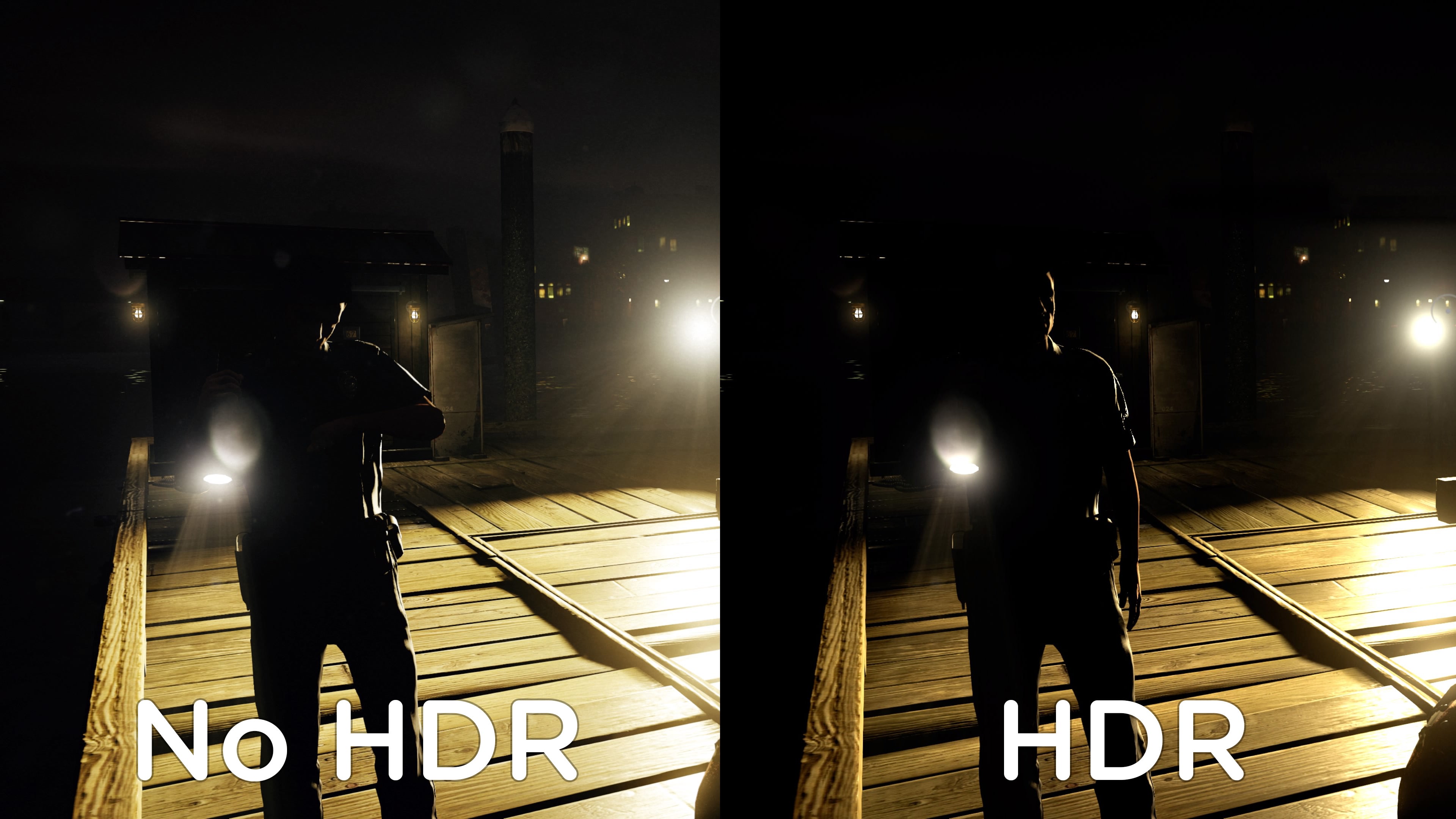 This is an example of HDR from the game Infamous First Light. As this is a JPEG viewed on a non-HDR monitor it will appear different from the real thing.

Starting today anyone can upload a video with HDR to YouTube, however playing it will be much more complicated. You’re first going to need a display that can handle HDR. Currently, HDR requires displays that push out well over 1000 nits of brightness – the best mobile devices only manage around 500-600 nits. Which means you can’t enjoy HDR video on your smartphone, laptop or tablet. Instead, you’re going to have to watch it on your TV, which will need to have HDR capabilities.

Samsung UHD and SUHD TVs from 2016 will get the ability to play HDR YouTube videos later this year. The upcoming Chromecast Ultra is the only confirmed set-top box that can playback YouTube videos with HDR. Yet expect Roku and Amazon to follow suit eventually. Apple, meanwhile, still hasn’t even embraced 4K video – so an Apple TV app that can playback HDR video is extremely unlikely any time soon.

A YouTube provided example of what HDR can do. Again these are just representations for non HDR displays. The real thing has to be seen to be believed.
Share this Story
Get our Newsletter Subscribe
There are no more articles to be viewed
Haven't registered? Sign up here
Lost your password? Click here to reset
Back to Login? Click here