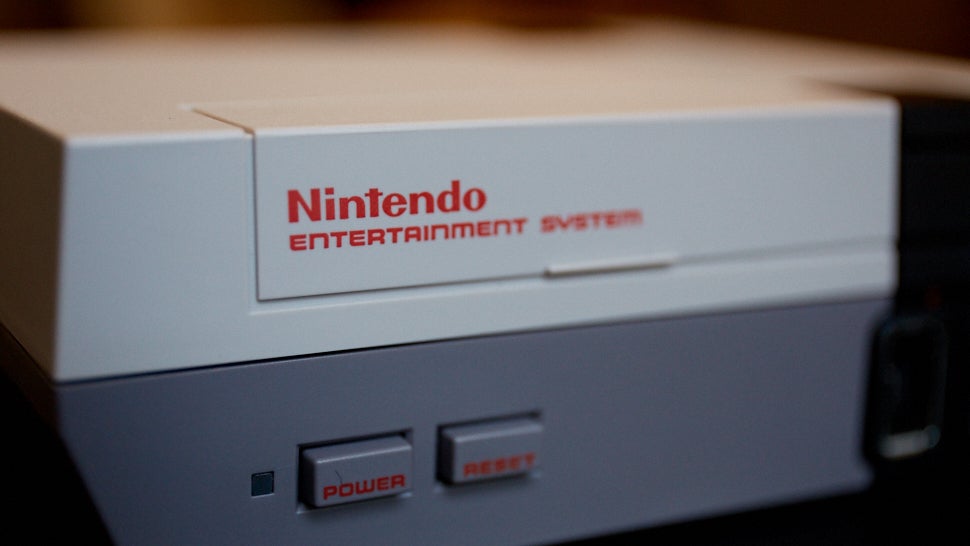 The adorable mini NES Classic Edition is everything we hoped it would be and it’s sure to be a hit this holiday season. But what’s on the inside? GameSpot’s senior reviewer Peter Brown opened it up and found a tiny little Linux computer.

Unless you want to desolder flash memory from the motherboard, looks like it's impossible to add new games to NES Classic. pic.twitter.com/jc99WSrNJj

Sleuths on Reddit dissected that photo, and figured out a best guess as to what the guts actually are:

This is pretty basic, low-cost stuff, as one would expect for a $99 mini console, but it’s also amazingly powerful when you recall that the original NES’s processor was a 1.79 MHz MOS 6502.

Now, comparing an ARM Cortex A7 to the old MOS 6502 in terms of sheer speed or power takes some effort. Power and performance aren’t strictly based on clockspeed – the new processor has a clockspeed at least 1000 times faster than the original. But clockspeed doesn’t tell the whole story.

One common – if imperfect – way to measure computing performance is in millions of instructions per second (MIPS). Using this handy MIPS chart, we can see that the processor used in the original NES could perform 0.43 MIPS, while the processor in the Cortex A7 can perform 2850 MIPS. By this measure, the Cortex A7 is more than 5000 times faster – we don’t know the clockspeed so we can’t be 100 per cent sure the exact number. And remember, we’re working with a four-core Cortex A7 on the NES Classic Edition.

In other words, it’s incredible what Nintendo’s engineers were able to do with so little computing power decades ago. And now that power is so cheap – where the hell is my Super NES Classic Edition?