The Director Of Deadpool Will Now Produce Sonic The Hedgehog 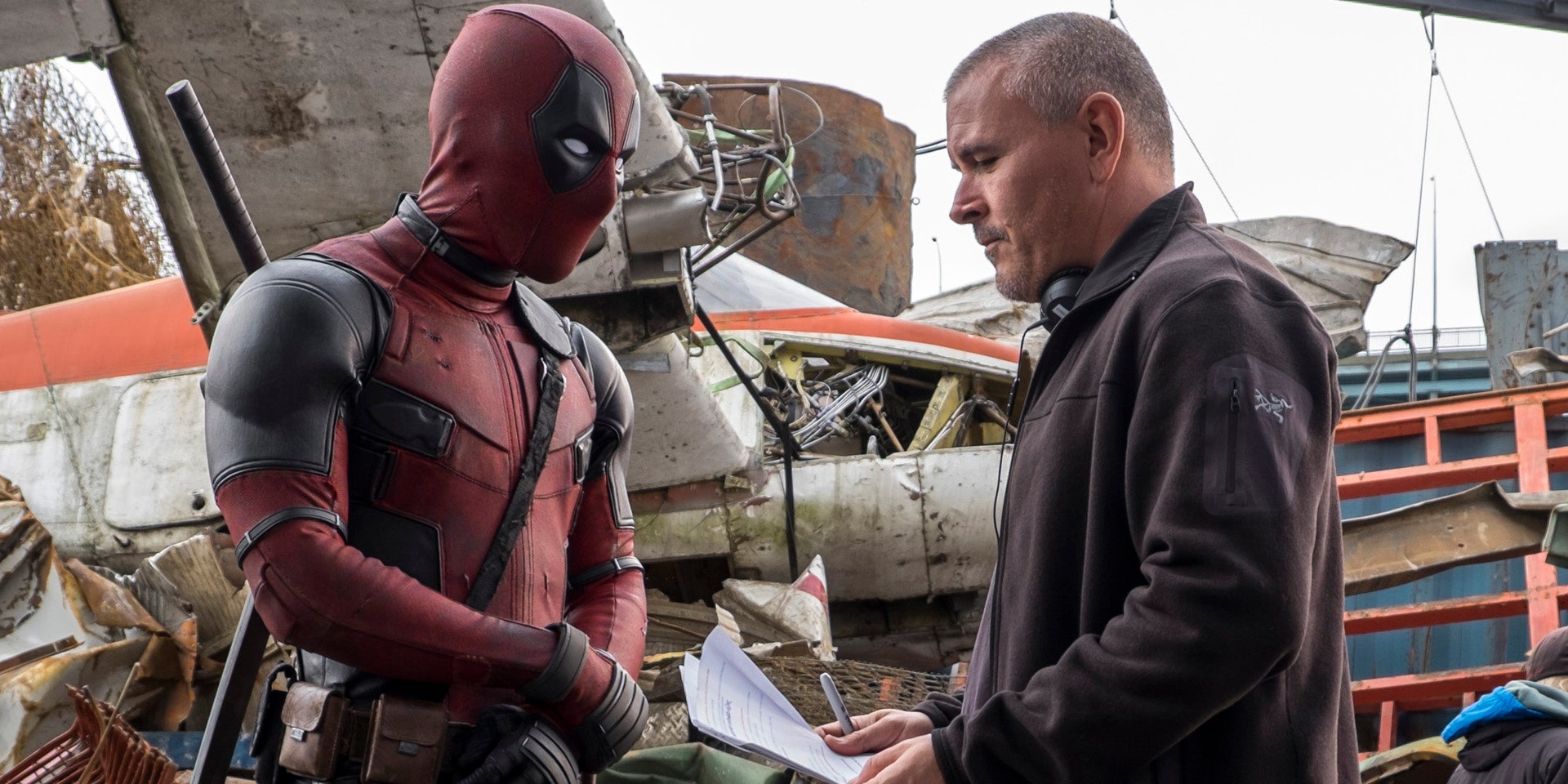 It was a dark day in Deadpool land when director Tim Miller, who did such an amazing job on the first film, left its developing sequel. He’s quickly found himself a new project, though. “Quick” being the key word.

The Hollywood Reporter says Miller is now developing and will executive produce Sonic the Hedgehog, based on the wildly popular, incredibly fast Sega character. It will be a live-action, CG-hybrid and Miller’s producing partner, Jeff Fowler, is directing.

“Jeff is an incredible director with strong story instincts,” Miller told The Hollywood Reporter. “The world of Sonic presents the perfect opportunity for him to leverage his experience in animation to bring new dimension to this iconic character.”

Miller has yet to choose a directorial follow-up, but after the success of Deadpool, there probably isn’t a project in Hollywood he wouldn’t have a crack at.

As for Sonic the Hedgehog as a movie, do we really even need to make the jokes?