The Dark Tower Movie Is Being Pushed Back Into Next Winter 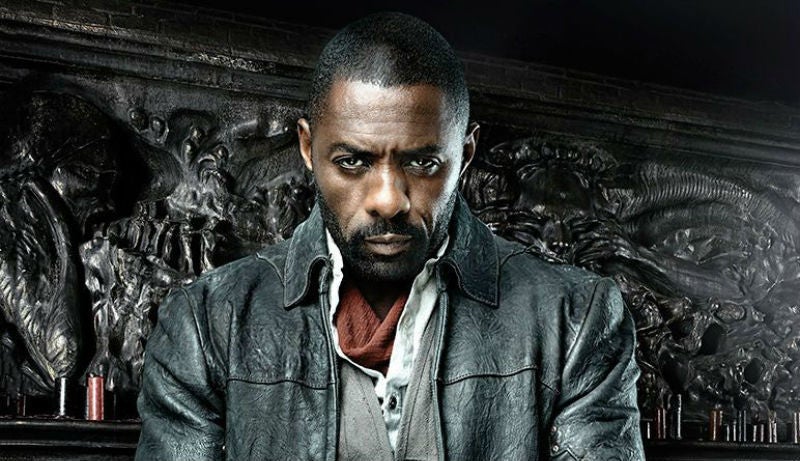 The wait for a film adaptation of Stephen King’s fantasy classics has been long. Today, news of a delay means that the wait will be longer, but only by a few months.

Entertainment Weekly reports that The Dark Tower movie will be shifting from a February 17 debut to an non-specific winter release window. The film’s principal photography was completed as of this past July but it’s going to need more time for post-production. Hopefully, the decision not to rush it out for early next year means audiences get a more satisfying look at the Gunslinger and his world.