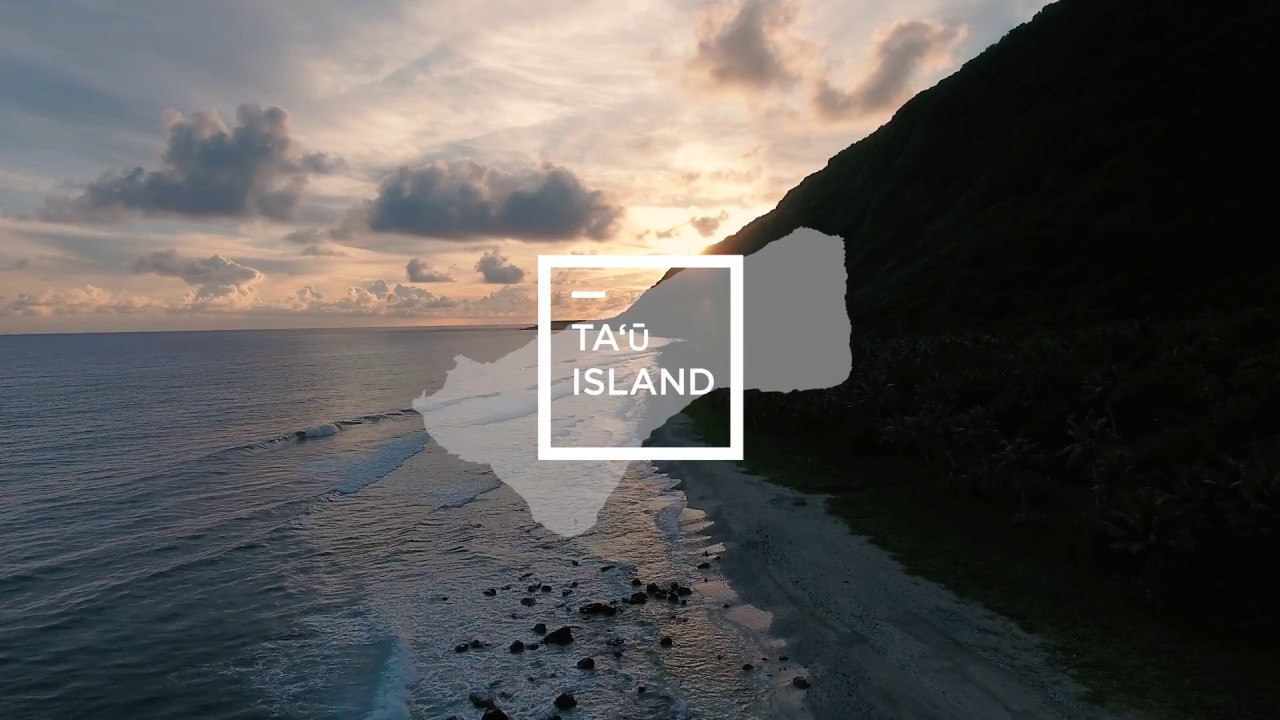 The island of Ta’u in American Samoa is home to around 600 people. Located in the southern Pacific Ocean, the island relied until recently on diesel generators for energy production — which meant that not only did the generators produce pollution as a byproduct, but the diesel itself had to be shipped in at a rate of around 300 gallons per day. SolarCity, a company just acquired by Tesla, took a year to set up the island with a bank of solar panels and Tesla Powerpack industrial-grade battery energy storage that means Ta’u now runs almost entirely off the sun.

On a post on the company blog, SolarCity explains the switchover of Ta’u’s microgrid from entirely diesel to entirely solar took just a year from start to finish, and involves 1.4 megawatts of SolarCity solar panels and 6 megawatt-hours of battery energy storage from 60 Tesla Powerpack cabinets. The move saves over 100,000 gallons of diesel per year and also means that Ta’u’s energy production is more reliable — previously, when diesel shipments ran late, the island had to conserve usage and switch off power during nights. [YouTube / SolarCity]