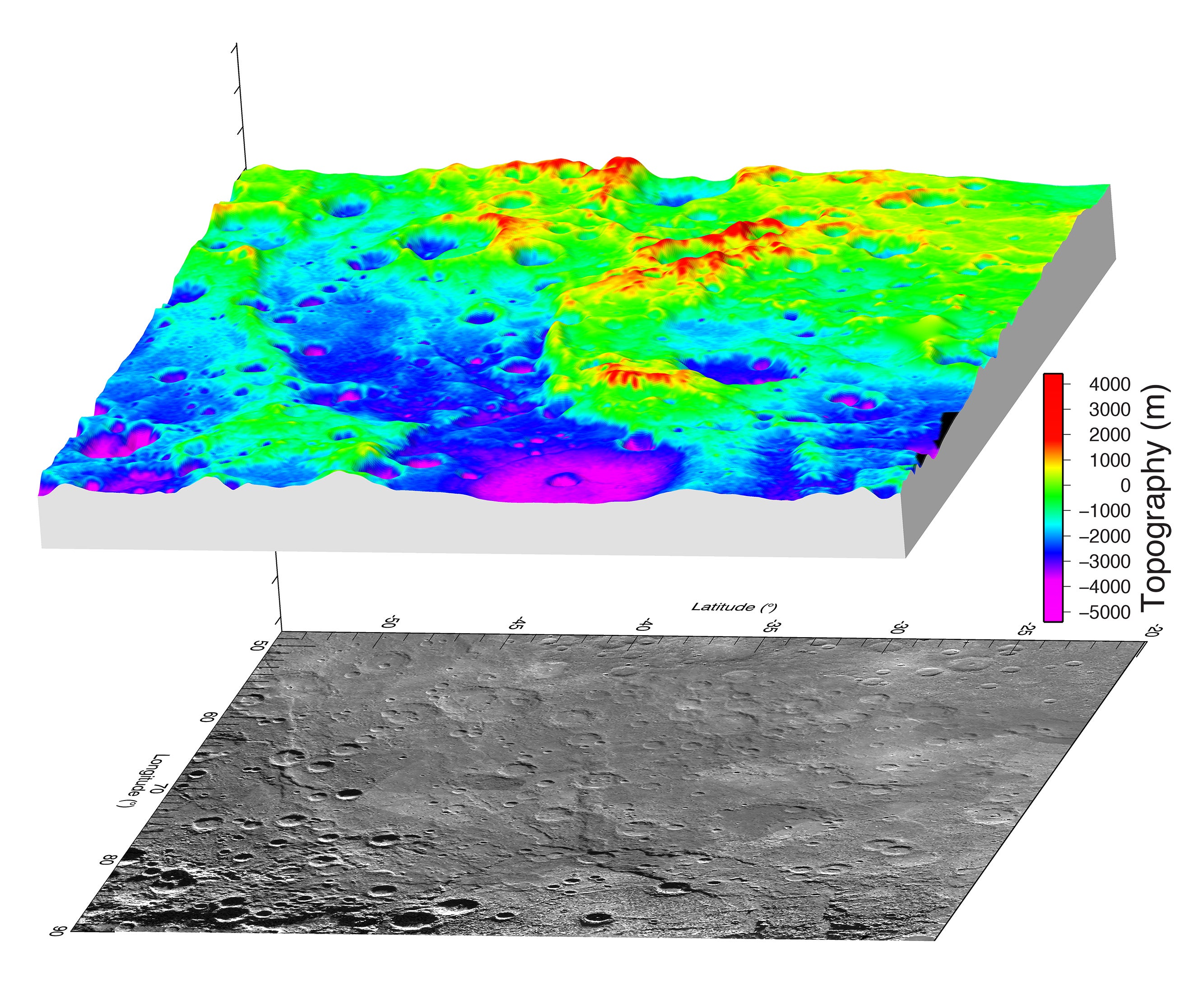 Placed on Earth, it would stretch from Washington DC to New York to Denver. Larger than the Grand Canyon, wider and deeper than East Africa’s Great Rift Valley, Mercury’s newly-discovered “Great Valley” boggles the imagination. But it’s more than size that makes this geologic feature remarkable. The Great Valley may be our best evidence that Mercury’s entire crust is contracting.

A few months back, scientists analysing data collected during NASA’s MESSENGER mission made a startling announcement: Mercury, a planet just a smidge larger than our Moon that sits blisteringly close to the Sun, is geologically active. Based on numerous tiny fault scarps scattered across the planet’s surface, scientists determined that Mercury is undergoing crustal shrinking, a form of tectonic activity, as its core cools.

But while small, easily-erasable wrinkles indicate that Mercury is at least somewhat active today, MESSENGER also managed to capture some very large features that hint at serious geologic stirrings in the past. The Great Valley, identified in a high-resolution topographic map geologists built from MESSENGER’s stereo images, is perhaps the most impressive. 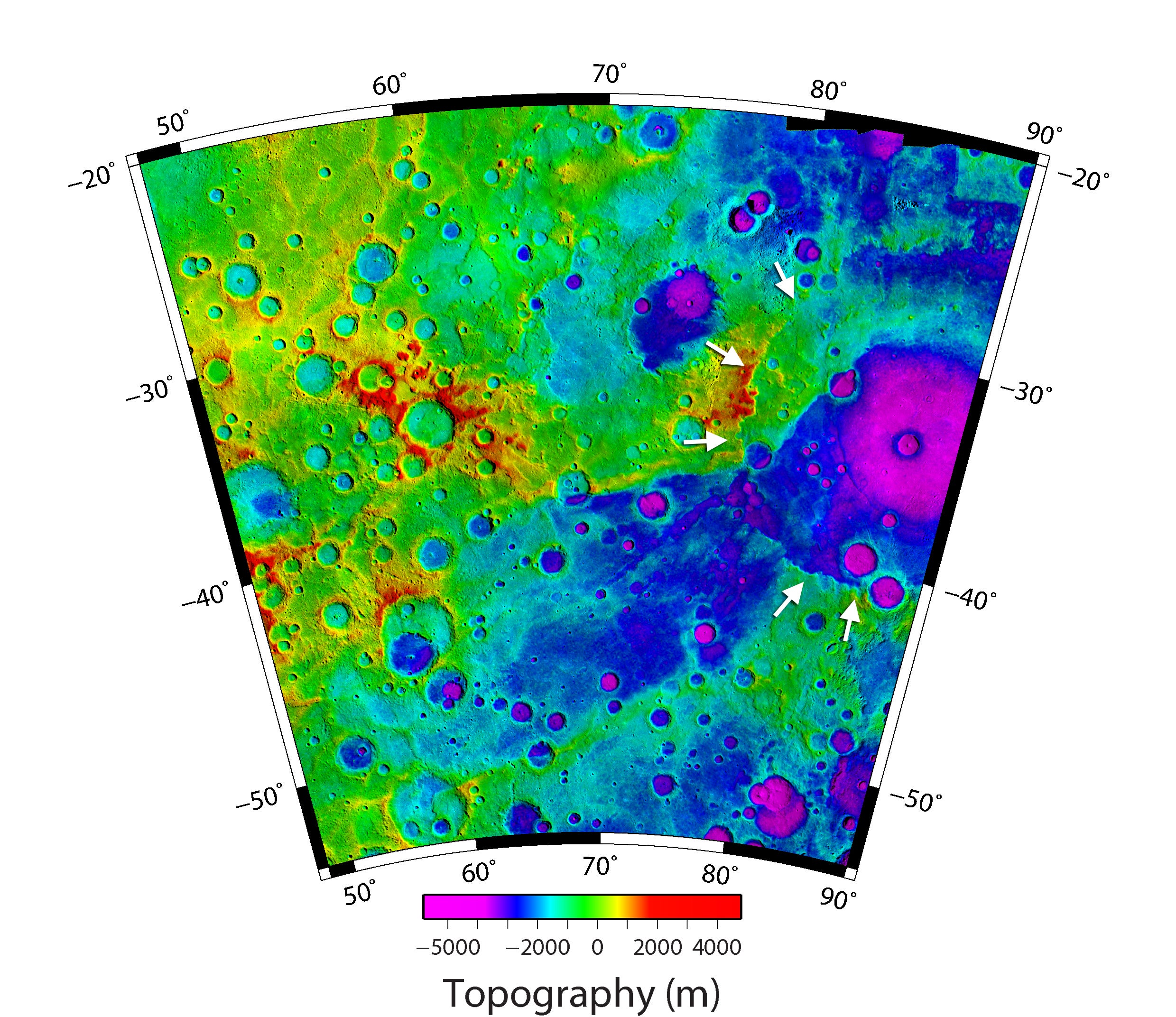 “This was just one of those really fun results,” Thomas Watters, the planetary scientist at the Smithsonian Institution who led the discovery told Gizmodo. “We hadn’t seen anything else like it [on Mercury] yet.”

Roughly 400km wide and 1000km long, the Great Valley extends from the southwestern rim of Rembrandt basin, a large, young impact crater located in Mercury’s southern hemisphere. The valley is bounded by two enormous fault scarps — step-like structures where two sides of a fault have become vertically offset from one another — and it cuts up to 3.2km deep. “There is no evidence of any geological formation on Earth that matches this scale,” University of Maryland geologist Laurent Montesi said in a statement.

Writing in Geophysical Research Letters, Watters, Montesi and their co-authors argue that the Great Valley probably formed due to rapid cooling in Mercury’s interior, which has caused the planet’s lithosphere — a single tectonic plate — to shrivel like a raisin the sun. As this was happening, the valley’s floor buckled and sank between two faults. “This is some of the strongest evidence yet for whole plate lithospheric contraction,” Watters said. “It gives us even more of an impression of tectonic activity on a one-plate planet.”

Watters and his colleagues are continuing to pore over MESSENGER’s data, which is expected to yield scientific discoveries for years to come. Given that the mission has already found ice, odd magnetic fields and possible evidence of Mercury-quakes, I for one am optimistic that Mercury has more surprises in store.