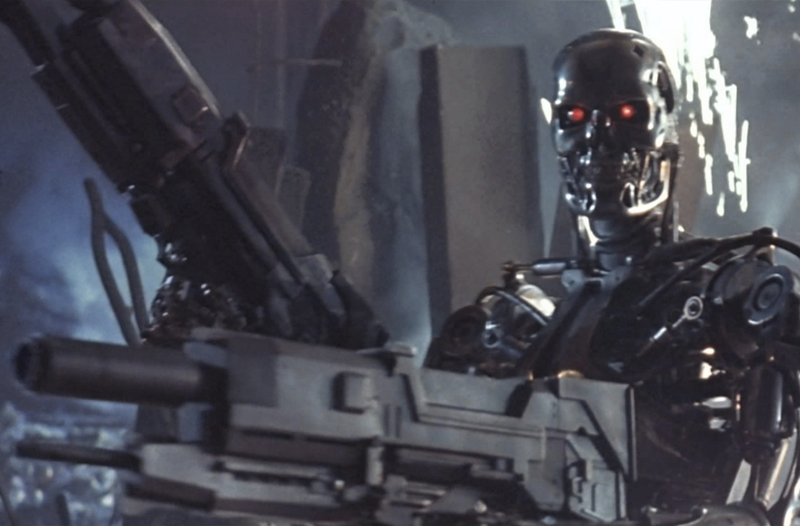 As recently as two weeks ago, Samsung still hadn't figured out what made the explosion-prone Galaxy Note 7 go "boom," but on Sunday the smartphone maker announced an exciting new feature that will (hopefully) make you forget about all that: a digital assistant that might work than Siri but who knows?

In October, Samsung acquired Viv Labs, an artificial intelligence startup built by the creators of Siri and designed to work with third-party apps. According to Reuters, the company said this weekend that developers can expect "Viv" to ship with its upcoming Galaxy S8:

Samsung did not comment on what types of services would be offered through the AI assistant that will be launched on the Galaxy S8, which is expected to go on sale early next year. It said the AI assistant would allow customers to use third-party service seamlessly.

"Developers can attach and upload services to our agent," said Samsung Executive Vice President Rhee Injong during a briefing, referring to its AI assistant.

As Endgadget notes, it's somewhat surprising for Samsung to announce a smartphone feature so far in advance, given the company's tight-lipped history. Of course, when your brand has become synonymous with spontaneous ignition, investors are probably happy to hear anything that doesn't end with "call 911."