Robert Vaughn, The Man From UNCLE, Has Died 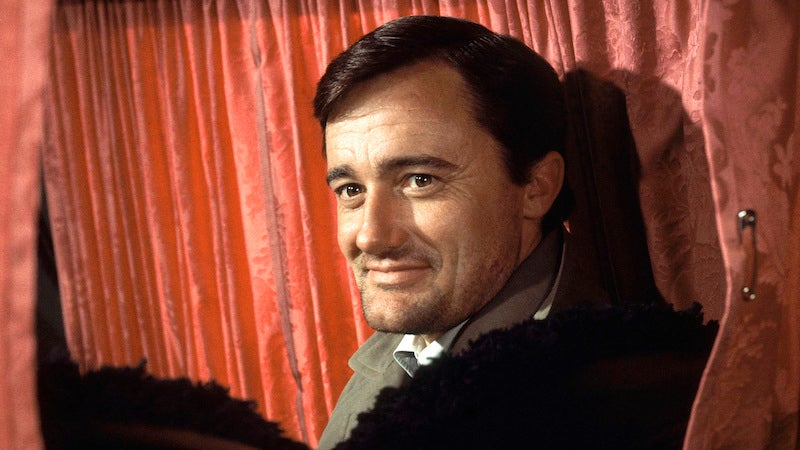 Actor Robert Vaughn, probably best known for playing Napoleon Solo in the ’60s show The Man From UNCLE passed away today due to acute leukaemia. He was 83.

Vaughn’s acting career spans over 50 years, including roles in films from this year. He was nominated for an Academy Award for Best Supporting Actor and a Golden Globe Award for Best Supporting Actor for his part in the 1959 movie The Young Philadelphians. The next year, he played a gunman tortured by all the deaths he’d caused in The Magnificent Seven.

But for most of us, he was Napoleon Solo of The Man From UNCLE. One of the classic spy-fi shows of the ’60s, The Man From UNCLE followed agents of then fictional United Network Command for Law and Enforcement, an international agency devoted to fighting the evildoers from THRUSH.

As Solo, Vaughn was a much more gentle kind of spy than the James Bond character that he was made in the mould of. He was an agreeable sort of spy — almost comforting — which might have something to do with the structure of UNCLE including a civilian in every episode that needed to be worked into the plot. He was funny and casual and still saved the world on a weekly basis.

More recently, Vaughn was a regular on the BBC show Hustle, as the most experienced member of a crew of con men. As in UNCLE, he played the whole thing with a twinkle in his eye, but adding a grandfatherly all-knowingness to his role as a mentor.

Vaughn played all sorts of roles in his very long and prolific career, but whenever you saw him show up, you knew he would elevate whatever material he was in.