Prince’s Estate Hates Tidal Just As Much As You Do 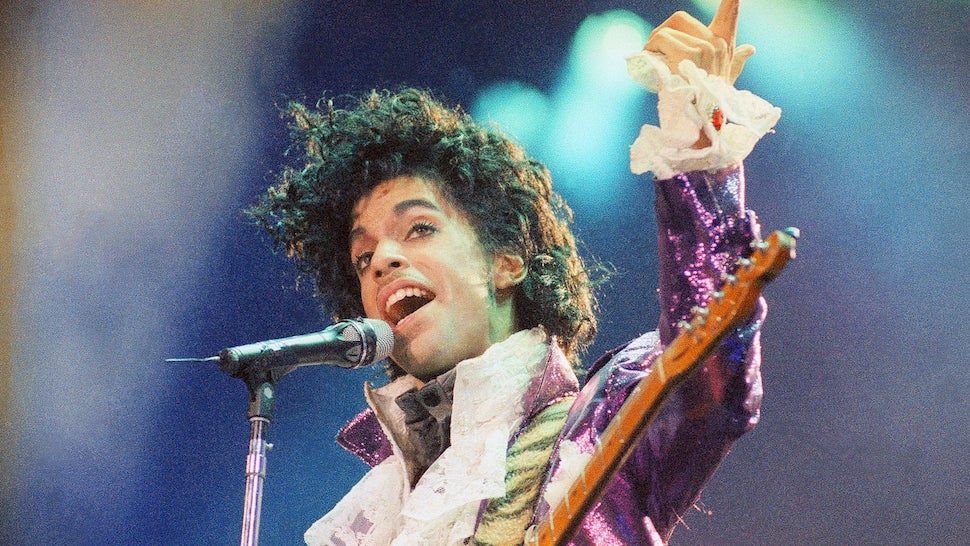 Back in September 2015, Prince released his album Hit n Run Phase One exclusively through Tidal. At the time, the late musician lauded the streaming platform’s commitment to “the effort that real musicians put in 2 their craft 2 achieve the very best they can at this pivotal time in the music industry”. That all went to pieces on Tuesday, however, after Prince’s record label filed a federal lawsuit against Roc Nation, Tidal’s parent company.

The lawsuit, which was filed in Minnesota, accuses Roc Nation and Tidal of copyright infringement, claiming that Tidal streamed Prince’s music without permission after his death. According to the suit, Prince’s NPG Records agreed to give Tidal the exclusive streaming rights to one album — Hit n Run Phase One — for 90 days. But following the singer’s death, Tidal began streaming many of Prince’s other albums, an act the record label characterised as exploitation.

Roc Nation, however, apparently disputes this. The lawsuit says that the company filed paperwork claiming that it had “various agreements between the relevant parties” proving the platform had the rights to the music. (The lawsuit says it hasn’t seen any of these “agreements”.)

The two parties have apparently been involved in a back-and-forth for some time, but Tuesday’s lawsuit has escalated matters.

The legal mess is further complicated by a recent deal between Prince’s estate and Universal Music Publishing Group in which the latter company was named the “the exclusive worldwide publishing administrator” for all of Prince’s music. Tidal filed paperwork last week that took issue with the agreement, however, and said the previous contract gave it exclusive streaming rights, the Minneapolis Star Tribune reported. (We reached out to Tidal, but had not heard back at time of writing.)

It’s not yet clear which albums the estate is trying to protect, but as Rolling Stone points out:

On June 7th, for what would have been Prince’s 58th birthday, Tidal added 15 lesser-known albums from Prince’s catalogue — including his Black Album and Crystal Ball — as well as LPs from his “Artist Formerly Known As” period, live albums, the Girl 6 soundtrack and two New Power Generation albums.