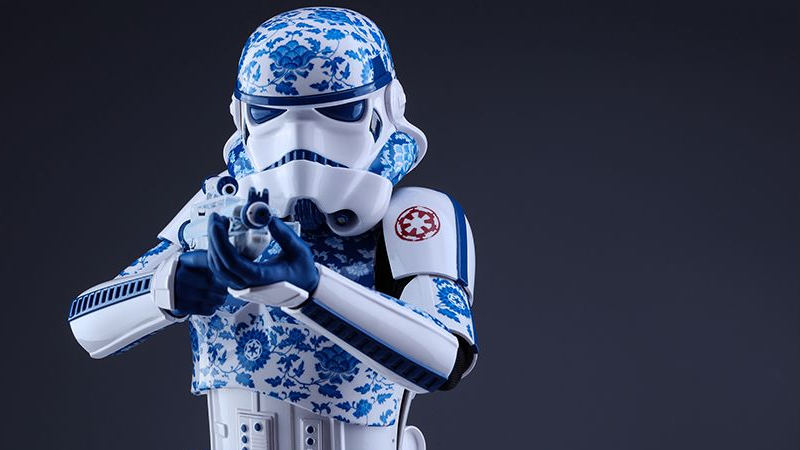 OK, so Hot Toy’s latest Stormtrooper toy isn’t actually made out of porcelain. But it is covered in the traditional blue-and-white designs found on porcelain. None of that explains why it exists though, because this sure is weird.

The absurdly intricate design — blending the traditional floral designs of porcelain with the iconography if the Empire — looks gorgeous, if totally baffling. 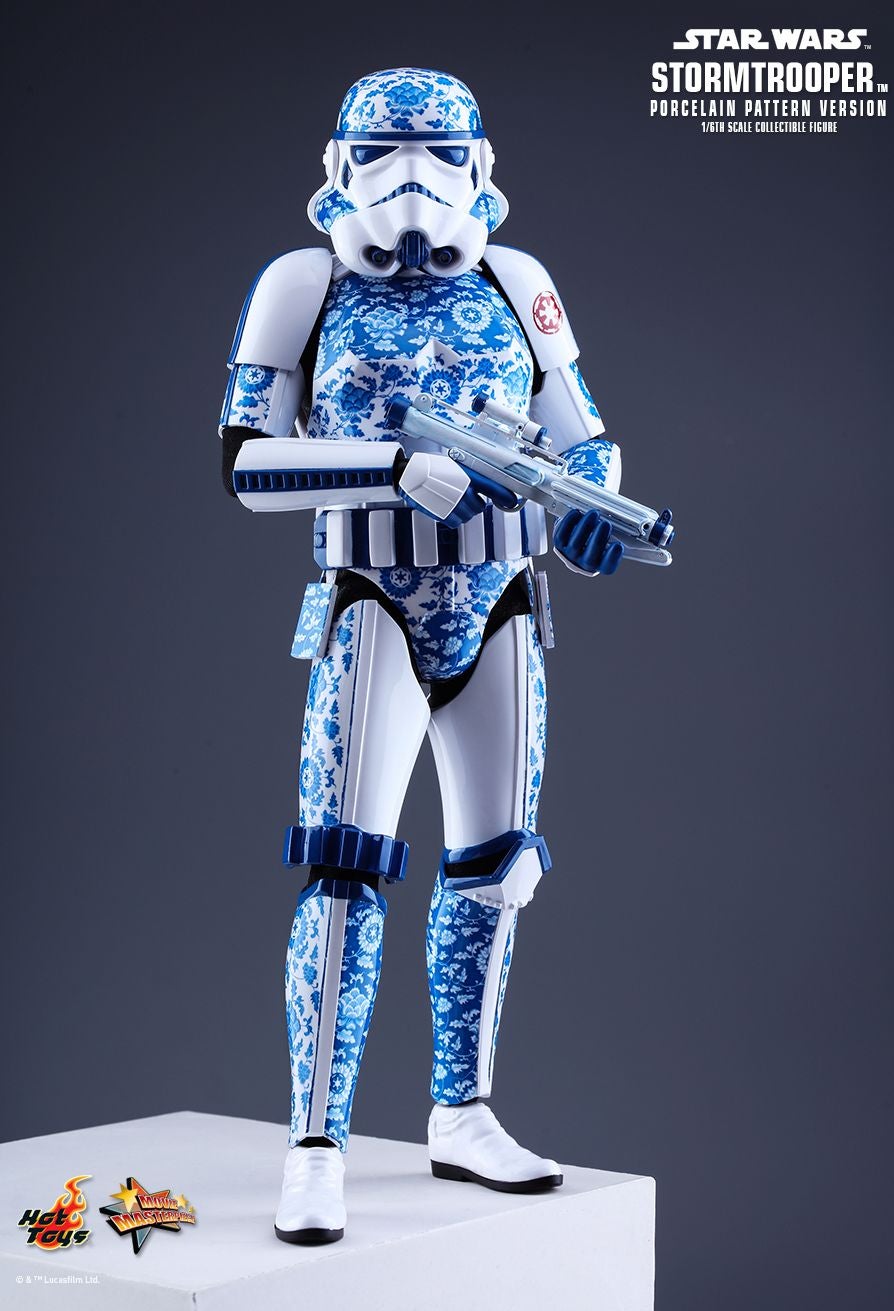 I have no idea why Hot Toys would randomly think “I know, let’s paint up a Stormtrooper like it’s some fine China,” but hey: They get yet another Stormtrooper figure to sell, we get another pretty figure to gawp at. 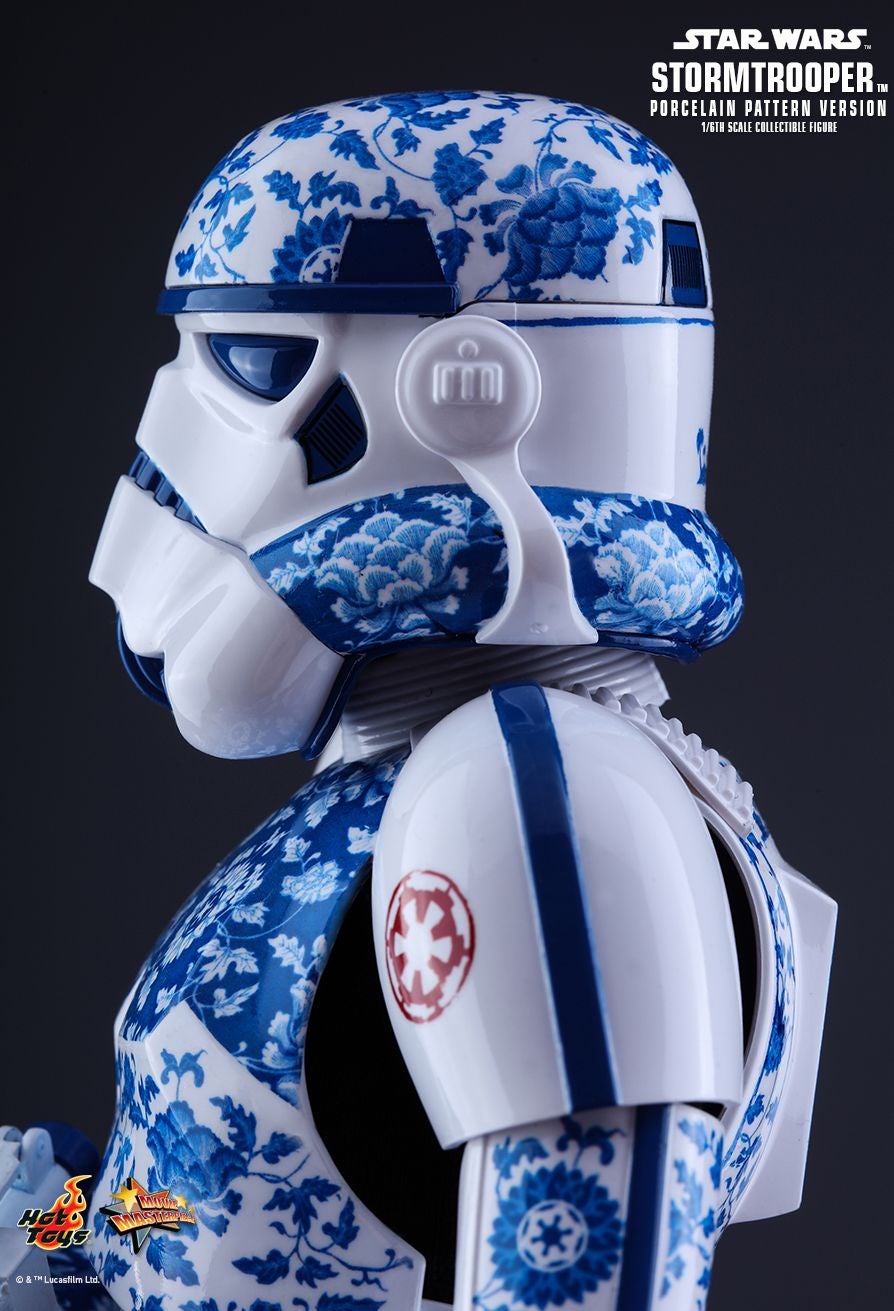 A very pretty one, at that.

The Porcelain Stormtrooper — which comes with two blasters and some bonus hands, as well as a fancy blue-and-white base to display him on — will set you back $US235 ($320) when he releases in the middle of next year.