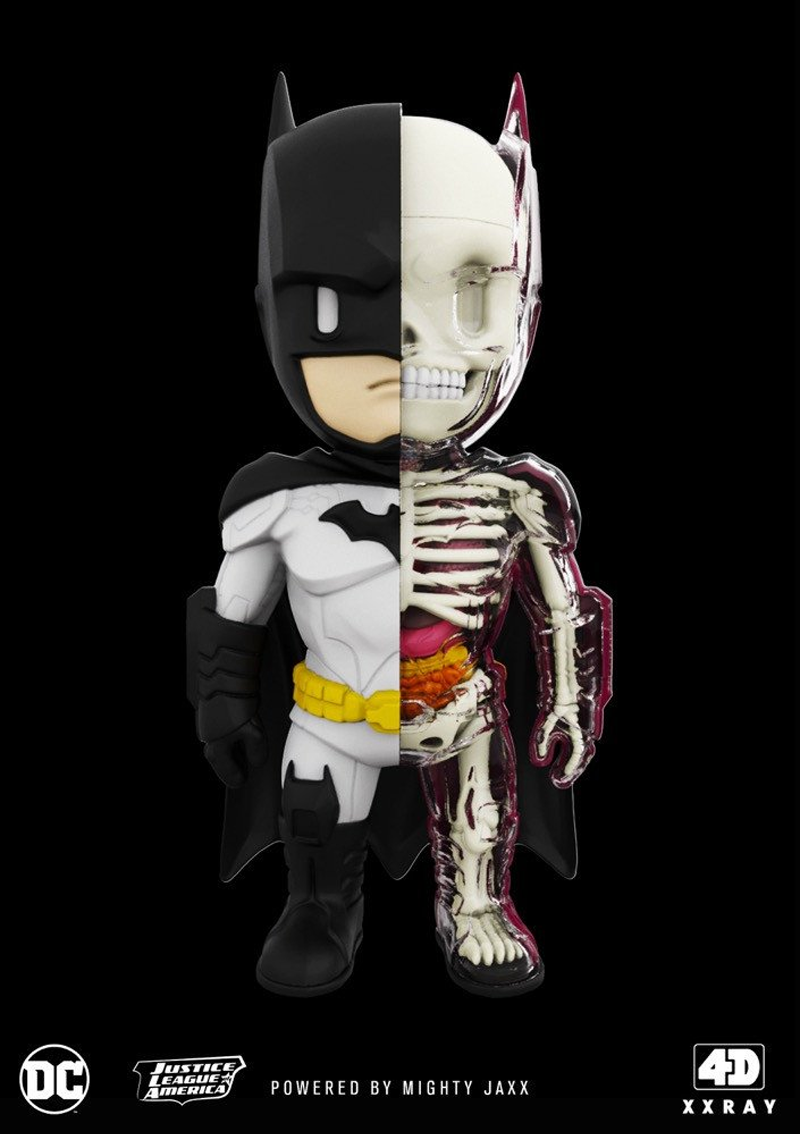 I mean, don’t tell me you haven’t had thoughts about what Bruce Wayne’s intestines look like.

This rather brilliant vinyl toy is based on the anatomical pop culture art of Jason Freeny, best known for his sculptures and prints giving us a cutaway look at the insides of everyone from Barbie to the LEGO minifigure. Now, he’s turned his sights to Batman, and is selling his design as a toy with Mighty Jaxx.

The Batman “4D XXRAY” figure is 24cm tall and comes with 37 detachable parts — most of them being bits of the inside of Batman, who you can either pose with half of his skeletal and internal structure wide open for all to see, or take apart into various Bat-pieces.

It’s a pretty neat take on Freeny’s art, and works brilliantly as a toy. Just like… don’t lose Batman’s insides while you’re mucking about with it, OK? He needs those to fight crime. 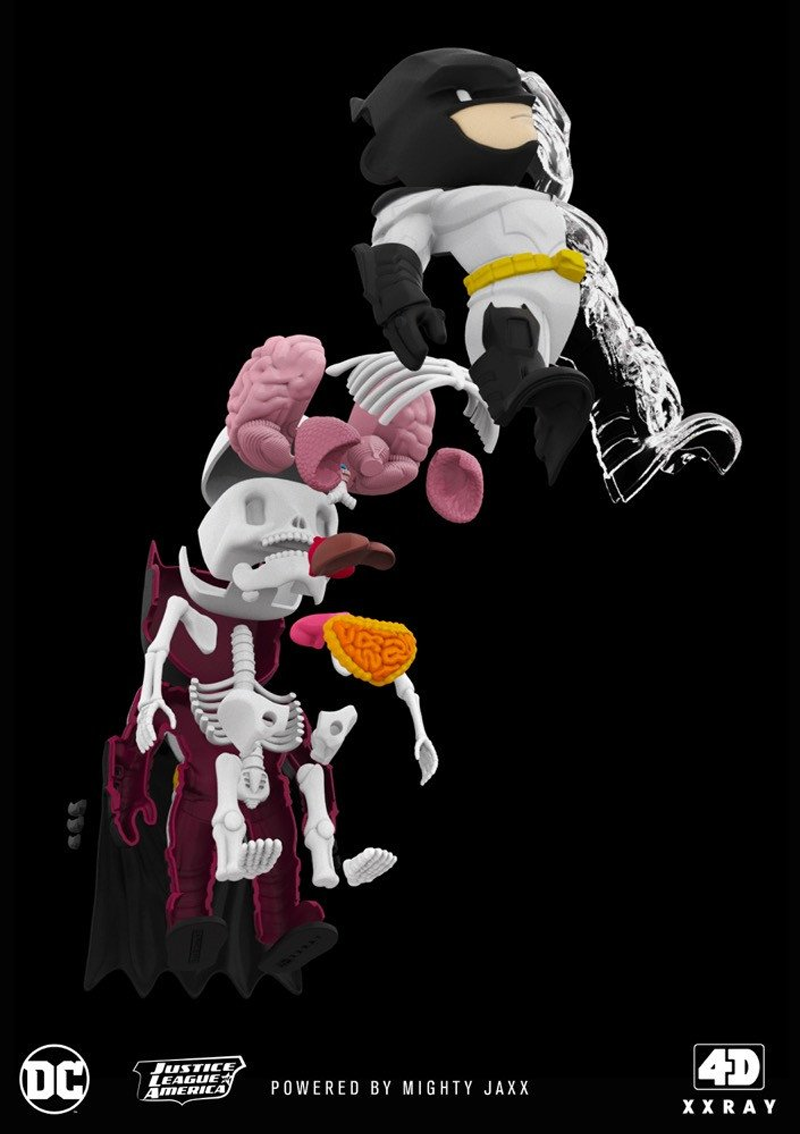 The 4D XXRAY Batman is available to order now, and will ship early next year. The price for owning something carrying the plastic internal organs of Bruce Wayne? $US90 ($122).