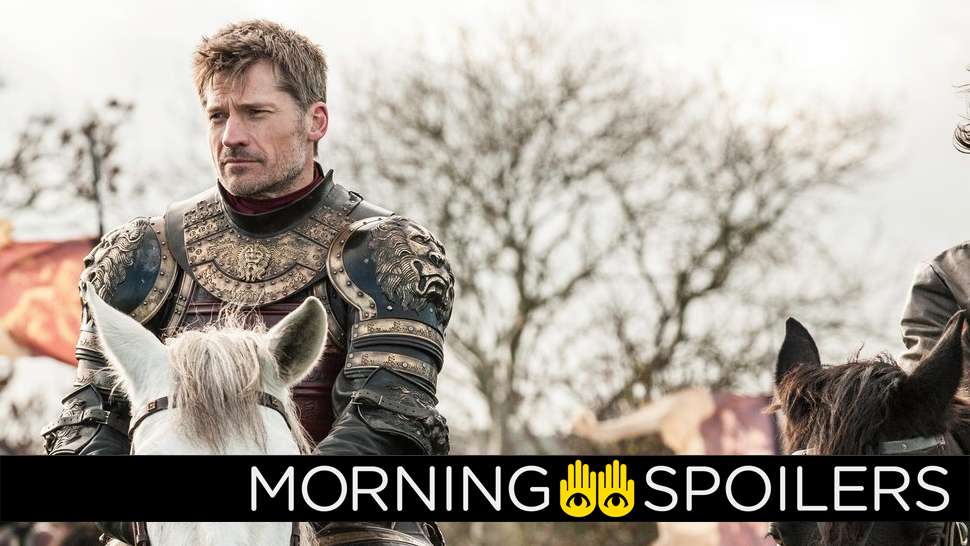 Duncan Jones talks about how he’d want to do a Warcraft sequel. Sean Gunn teases the opening of Guardians of the Galaxy Vol. 2. Ben Mendelsohn talks about the difference between Darth Vader and Director Krennic in Rogue One. Plus, new clips from Supergirl and Agents of SHIELD. Spoilers get!

Peter Jackson’s adaptation of the Philip Reeve series has been set for a release on 14 December 2018. [Coming Soon]

Sean Gunn sets up how the film opens — and seemingly how Yondu might find himself out of favour with his fellow Ravagers.

When the movie starts, it’s only a couple of months after the first movie. The Ravagers have not gone hard after Peter Quill after he double crossed them with the Infinity Stone.

There’s a little rumbling amongst the Ravagers, like, ‘Where does Yondu’s allegiance lay here? Is he going soft on Quill?’ So, the Ravagers have to make a decision of what they’re gonna do about Yondu and I think Kraglin is a key part of that.

Ben Mendelsohn discusses the differences between Vader and Director Krennic:

It’s fair to say Lord Vader and [Krennic] aren’t friendly. Darth is very much about the Force. Krennic is force – not really down with the whole mystical thing.

He is truly a man that has made his own way up the chain through his own abilities. His weapon, for instance, is a very old type of blaster, because he’s an old warrior dude. He’s been put in charge of making this thing happen. And it’s gonna get done!

Gaston attempts to woo Belle in a new picture from the film. [Empire] 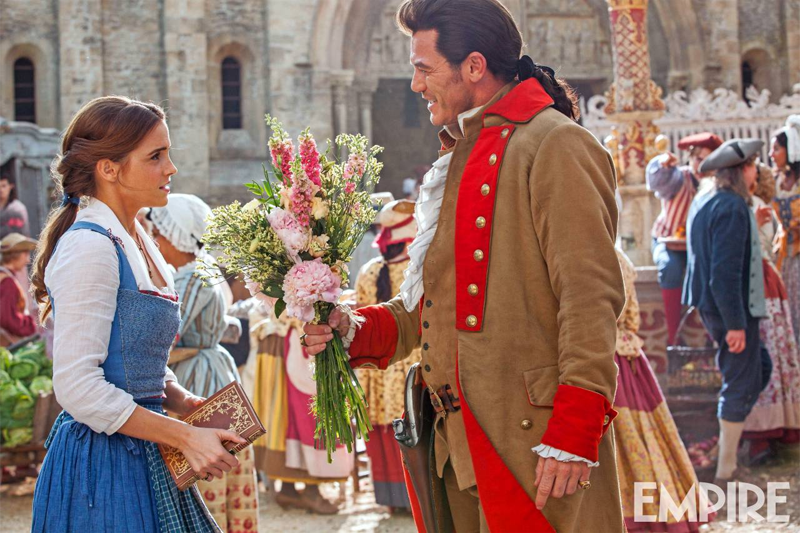 Duncan Jones weighs in on how he’d do a sequel — less money to splash around, and less studio meddling, pretty much.

Under the right conditions, I'd love to do another one! https://t.co/oLR3JNpEHH

Watchers on the Wall has another report from filming at Los Barruecos in Spain, this time featuring images of a massive host of Lannister soldiers mobilising — presumably either to or from their purported assault on the Tyrell seat of Highgarden, lead by Jaime Lannister.

But the Lannsiters aren’t on their own, apparently — they look to be accompanied by forces lead by Randall Tarly, hinting that Sam’s former family’ has a larger role in the next season, which involves them betraying the Tyrells in favour of an alliance with the Lannisters.

Maisie Richardson-Sellers says the second half of the season will explore the return of Rip Hunter, but with a bit of a twist:

He does come back, just not necessarily the Rip that we remember. That’s sort of what is a big part of the second half of the season.

The midseason finale, “Hearts Still Beating”, has been given an extended runtime, bumping its slot by an extra 25 minutes. [Comicbook.com]

Simmons’ new mission is revealed in a new clip from “Deals with our Devils”.

Finally, the Danvers family Thanksgiving (and Alex’s coming out to her mother) is rudely interrupted by a crossover-mandated space-time portal in a clip from the next episode. Rude.